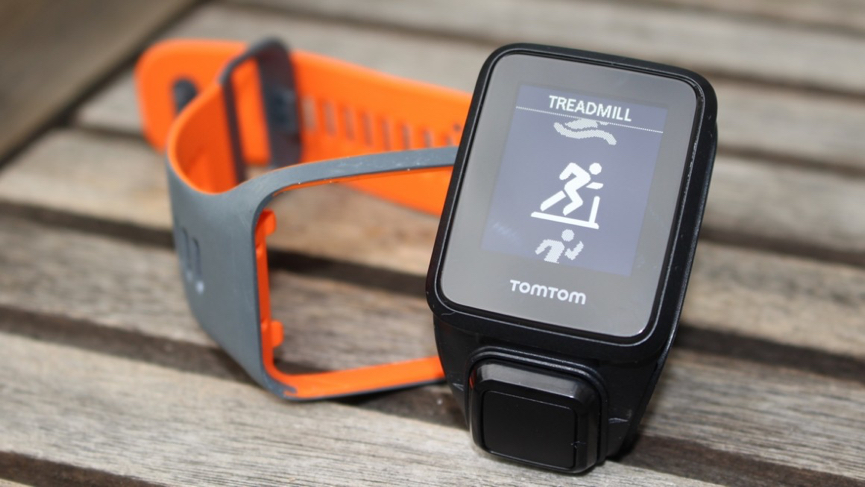 TomTom has made the decision to refocus its attention away from wearables and onto mapping and navigation, and as a result, the company has announced that it will be laying off 136 staff.

The disappointing second-quarter results, which revealed a 20% year-on-year decline in consumer sales, played a significant role in the decision.They revealed that this was primarily due to the poor performance of its sports section, which includes fitness trackers and action cams. The report was published back in July.

At the time, TomTom CEO Harold Goddijn expressed his disappointment that the wearables sector had not lived up to expectations.

“And as a result of this, as well as the fact that we wish to concentrate on our car, licensing, and telematics businesses, we are currently analyzing our strategic choices for our sports business.”

TomTom, which has its headquarters in Amsterdam, currently boasts a workforce of 4,700 people and a presence in more than 40 countries. Only 57 of the 136 roles that are being eliminated are going to be in the company’s home country of the Netherlands. The remaining positions are going to be eliminated from offices in the United States and Taiwan. A previous round of layoffs, which took place in December, resulted in the departure of several prominent people.

The Dutch company has been in business since 1991 and produces various navigation and mapping products. It is in the business of selling location-based products, fleet management systems, and action cameras. Perhaps the company’s most well-known products and software are those related to global positioning systems (GPS).

TomTom stated in a brief statement that it will keep providing assistance for its sports customers and will also continue to sell consumer products related to sports. Devices in its fitness tracker and smartwatch categories include the well-liked Spark 3 range and the Touch fitness tracker.