Track punch speed, force, and technique in real-time with StrikeTec 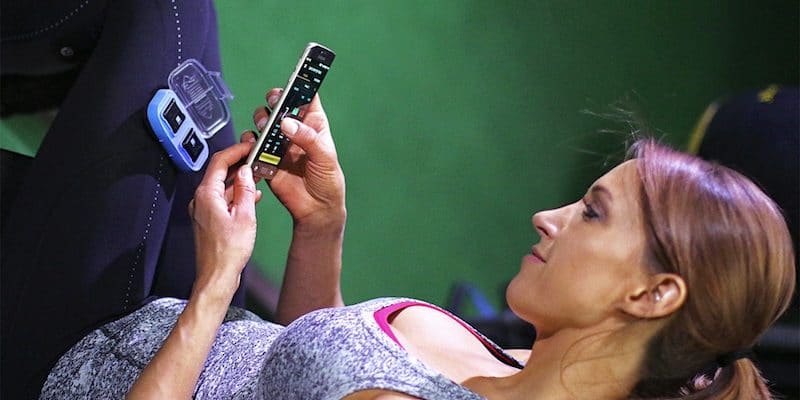 The way we practise and play sports is gradually changing due to technology. Comparatively to sports like tennis, running, or swimming, boxing has been a little bit late to the party. However, an expanding range of wearables is beginning to change this.

StrikeTec is one of these, funded through Indiegogo. This wearable is designed to streamline training and take the guessing out of boxing and MMA combat. The first iteration of the gadget was unavailable for retail purchase; instead, professional boxers, coaches, television networks, and significant promoters all made use of it. 400 great fighters, according to the firm, have utilized their product.

Since millions of people utilise boxing as a kind of workout, StrikeTec has incorporated several elements into this new and improved edition that are not just for professionals. The device offers real-time feedback on your training session via your mobile app, regardless of whether you’re working out in the ring, the gym, with a partner, or alone.

You must velcro your wrist wraps or gloves over the wearable technology-packed sensors in order to use it. They are extremely lightweight and fit snugly inside your hand wraps, being just 1 inch in length.

Once connected to the smartphone app, the tiny device continuously records your strike statistics, including speed, power, count, type, and combination. Your virtual coach will give you thorough statistics at the conclusion of your session, including your average speed, average power, most and least common strike combinations, round-by-round performance, endurance, weariness, and more.

For individuals who desire to employ boxing or martial arts as a form of fitness, this is a fantastic little wearable. It can assist you, your family, and friends in getting up from the couch and chair and competing against one another using safe, simple-to-do striking activities. You’ll also gain access to the expanding network of coaches, players, and supporters of StrikeTec.

StrikeTec began shipping to Indiegogo backers a couple of weeks ago and is now available for purchase on the manufacturer’s website. It costs $249.95 and comes in packs of two, one for each hand.

This is your chance to find out who has the fastest or strongest hands in the gym, on the neighborhood, in your family, or among your friends. By striking type, combo, round, minute, and set, you can measure and compete. The possibilities are essentially limitless.