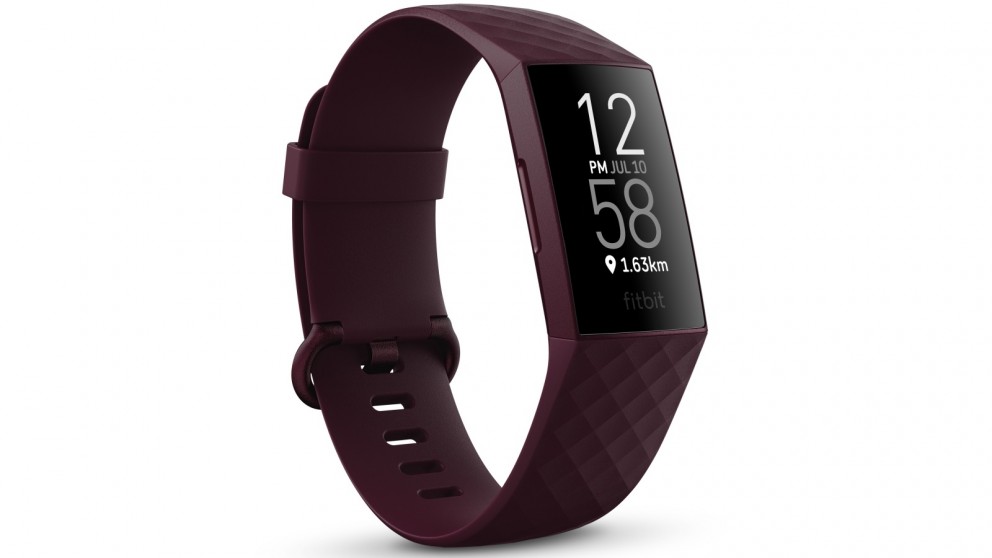 Tracking of the user's temperature is included, in addition to SpO2

You have included the temperature tab, but it is not displaying any readings

If nothing else works out

Tracking of variations in skin temperature has been added to the Fitbit Charge 4 thanks to a recent software update. Everything that you need to know is included below.

Tracking of the user’s temperature is included, in addition to SpO2

Who knew that the Charge 4 had a temperature sensor in its construction? We certainly didn’t know about it until approximately a month ago, when discussions over the availability of the feature first started.

At the beginning of March, we were given wrist monitors to check the blood oxygen saturation. In the past, Charge 4 owners who did not have a premium subscription were only able to access a graph on their SpO2 that displayed how significantly the numbers shifted while they were sleeping.

Swiping up from the home screen on the Charge 4 will now allow users to view their oxygen saturation as a percentage using the new blood-oxygen watch face. Keep in mind that there is still no capability to take readings whenever you want. Simply put, the tile displays the average SpO2 reading for the previous night. After you wake up, your Fitbit readings may not appear for up to an hour, according to the company’s website.

Users have been able to view 7-day temperature trends in the Health Metrics dashboard of the Fitbit app since March 22nd. The one important disclaimer to make is that the Health Indicators dashboard, as well as the metrics that are displayed on it, are not available in all countries. Fitbit has not published a list of the countries in which users are able to access the service.

If the firmware for your Charge 4 has not been updated, you will be notified via a banner that appears at the top of the smartphone app when an update is ready. Simply tap on the banner when it appears to start the downloading and installation procedure. When it does appear, You will need to be using version 3.39 of the mobile app, which is now being rolled out.

The temperature component of Fitbit is responsible for monitoring the temperature of your skin. In order to accomplish this, it will first construct a baseline for you. After that, it does an analysis on a daily basis to determine how your values deviate from this value. During the night, while you sleep, we will take your measurements. The Health Metrics dashboard will then allow you to monitor your nightly average as well as changes over the course of the previous week.

It’s important to point out that this is not the same as the core temperature, or the temperature deep within your body. However, it is the next best thing, and it can provide an early indicator as to whether or not you are going to get sick from something.

The procedure to access the functionality is outlined in detail below.

Launch the Fitbit app on your smartphone, and then navigate to the Discover tab. You should be able to locate it near the bottom of the screen.

Those who have upgraded to a premium subscription can access a great deal more information. This takes into account the minute-to-minute and hour-to-hour shifts in your readings, in addition to the more general patterns.

What to do in the event that the temperature tab is not visible to you. Ensure that the Fitbit app for your smartphone is updated to version 3.39.1 or a later version. The firmware of the Charge 4 needs to be updated to version 48.20001.100.34 or higher. It is possible that restarting the tracker and the app would assist; this is the remedy that is typically used for most problems.

You have included the temperature tab, but it is not displaying any readings

Keep in mind that in order for the temperature readings to be accurate, you will need to wear the tracker to bed for a minimum of three consecutive nights. Your best ally is going to be patience.

Make sure that you are using the most recent version of the app and the firmware. Sync the application with the Fitbit Charge 4 you are using. If neither of them is functioning properly, you should restart them both.

If nothing else works out

It is possible that the feature is not accessible in your location. According to Fitbit’s announcement, the device will only be sold in select nations, including the United States.

At the time that this article was being written, a large number of people had reported having trouble accessing the function. Fitbit has stated that “they are aware of the issue” and are striving to find a solution to the problem as soon as they possibly can.

If you think there could be a problem with your Fitbit device, you can always get in touch with the company’s support team. If your warranty is still active, you may be eligible for a replacement if something goes wrong with your product.