Using Flow, You Can Locate Areas of Your City with Clean Air 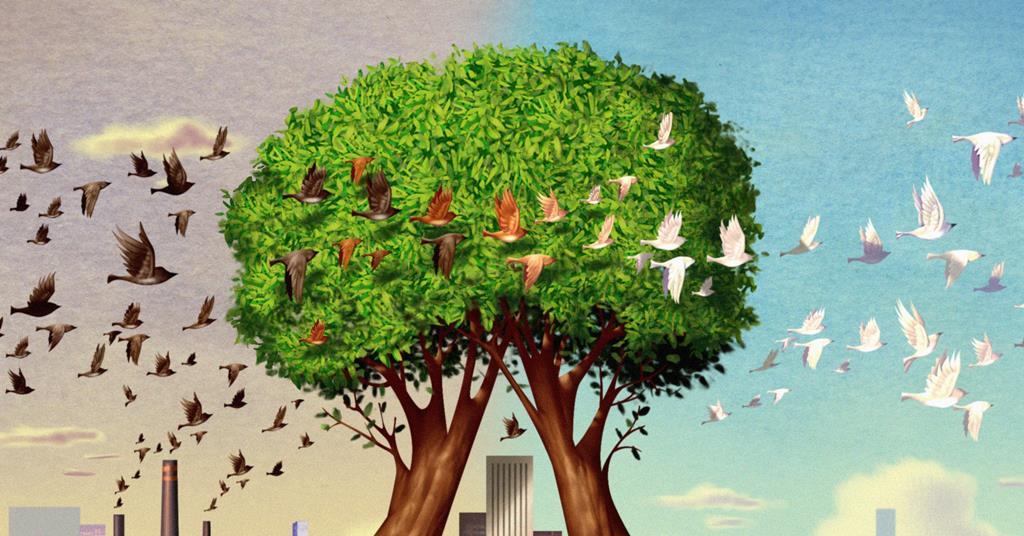 Plume Labs, an environmental technology firm, has announced that its portable air quality tracker, Flow, is now available for purchase.

It is common knowledge that physical activity is beneficial to our health, but this is not always the case, especially if you reside in a major urban center. The latest generation of fitness trackers tracks everything from steps to heart rate, but if the findings of a new study are any indication, it could be more beneficial for them to monitor levels of air pollution instead. Approximately 40% of people in the United States are exposed to unhealthy levels of smog, while poor air quality is responsible for 500,000 premature deaths in Europe each year.

Flow is a compact gadget that can monitor the whole spectrum of pollutants both inside and outside of a building. This includes temperature, humidity, particle matter (PM2.5), nitrogen oxides (NOx), ozone (irritating gas), volatile organic compounds (VOCs), and household chemicals.

Improve the quality of the air in your home with the help of these high-tech devices.

It may be attached to your luggage using the leather strap that comes with it, and it will alert you whenever you are breathing in air that is polluted or otherwise hazardous. After that, users can learn how to protect themselves from exposure while mapping their cities in search of clean air hotspots. You may also help other people avoid toxic locations by sharing the data you collect about the quality of the air.

According to David Lissmyr, CTO and Founder of Plume Labs, “Over the past three years, we have been perfecting Flow’s custom sensing technologies and environmental AI in partnership with renowned environmental researchers from institutions such as Imperial College London and France’s CNRS-LISA, in order to build the most comprehensive personal air quality tracking technology on the market.”“

As part of an experiment conducted with environmental scientists at Imperial College London, Flow has been subjected to extensive beta testing.The device was used by one hundred volunteers over a period of three months, during which time they contributed to the mapping of 1,300 kilometers of sidewalks in the central London area. This demonstrates that a relatively small group of individuals, aided by technology, can create a map of a vast urban region in a relatively short amount of time.

You may get Flow from Amazon in several countries, including the United States.