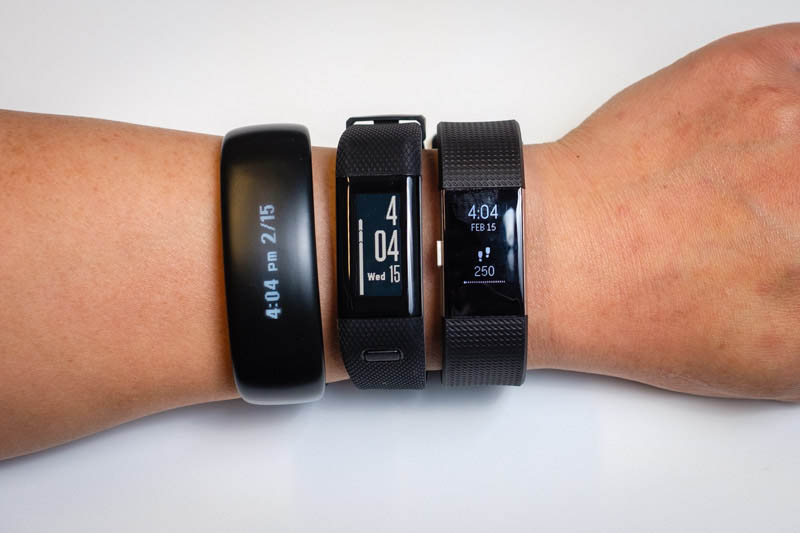 A recent study has shown that Fitbits can be used to accurately forecast when flu outbreaks will occur. Previous studies have indicated that fitness trackers and smartwatches can also be used to diagnose certain chronic illnesses at an early stage. [Citation needed]

The most recent study, which looked at data that had been anonymised from 47,000 Fitbit users in the United States, was published in the journal The Lancet Digital Health. According to the findings, the use of data obtained from fitness wearables may prove to be a more reliable strategy for alerting public health officials to the presence of flu outbreaks than more conventional methods. The team’s projections for flu-like illnesses were compared to the weekly estimates provided by the United States Centers for Disease Control and Prevention.

The research was carried out over a period of 24 months, from March 2016 to February 2018. During this time period, it monitored each Fitbit user’s activity, heart rate, and sleep data continuously for a minimum of two months. The average user was 43 years old, and females made up 60% of the total.

According to the findings, the best markers of an impending influenza infection were resting heart rate and sleep quality. The combination of a user’s average weekly heart rate that was much higher than their regular value with sleep that did not go below their average was a clue that something was wrong.

The issue with the reporting methods that are now in use is that it can take as long as three weeks for the data to become available. which delays reaction measures such as the deployment of vaccines and antiviral medications. Because Fitbit data is synced with the cloud, it is possible to perform real-time analysis on it.

Using a fitness tracker is an additional method for forecasting the onset of disease. This one is concerned with levels of exercise and aerobic fitness rather than with sleeping and monitoring resting heart rate.

The study was carried out by a group of academics from the faculties of Applied Health Sciences and Engineering at the University of Waterloo. Over the course of four days, they kept tabs on young males in their twenties who were physically fit and otherwise healthy. They were all outfitted with Hexoskin smart shirts, which are capable of monitoring a variety of physiological data, including the wearer’s heart rate, heart rate recovery, heart rate variability, breathing rate, activity level, cadence, and number of steps. The high-tech clothing is worn by a variety of establishments, including professional sports teams, military groups, and space agencies, all over the world.

The participants in the study were asked to go about their normal lives while researchers gathered information from them. They then applied artificial intelligence (AI) to variations in aerobic responses and discovered that it was fully possible to precisely forecast whether a person’s health is declining using only the smart shirt. This was a significant breakthrough for the researchers.

People tend to become less physically active once they begin to feel unwell, and research suggests that a lack of physical exercise may contribute to the development of certain diseases. According to what the study found, this kind of information could be used one day to predict the onset of some chronic diseases without a doctor or an official test.

“We think it will be possible to keep checking on your health in the not-too-distant future, even before you know you need help from a doctor.”

This line of investigation highlights the strength of AI as well as its potential to revolutionize the health and wellness industry. We can be armed with predictive knowledge that will allow us to deal with the onset of illness at an early stage if we use the data that we routinely get from fitness trackers, smartwatches, and other sensor-embedded items. This information can be obtained by using the data that we get on a regular basis.

Richard Hughson, a kinesiology professor at the Schlegel-University of Waterloo Research Institute for Aging and co-author of the study, said, “The research set up a way to interpret biological data and come up with a meaningful number to measure fitness.”

The forms of clothing that were utilized in this research have not yet achieved mass market appeal and are now behind fitness trackers and smartwatches. It is reasonable to state that this is the case. However, sensors that are included in clothing worn on a daily basis are in an excellent position to grasp the intricate workings of the body.

The Journal of Applied Physiology contains more information about the study if you are interested. The group intends to broaden the scope of the study in order to determine whether or not it is successful with participants of varying ages and genders, in addition to those who have pre-existing medical conditions.