UV Monitors: One of these Devices Can Help You Keep Safe While You're Out in the Sun 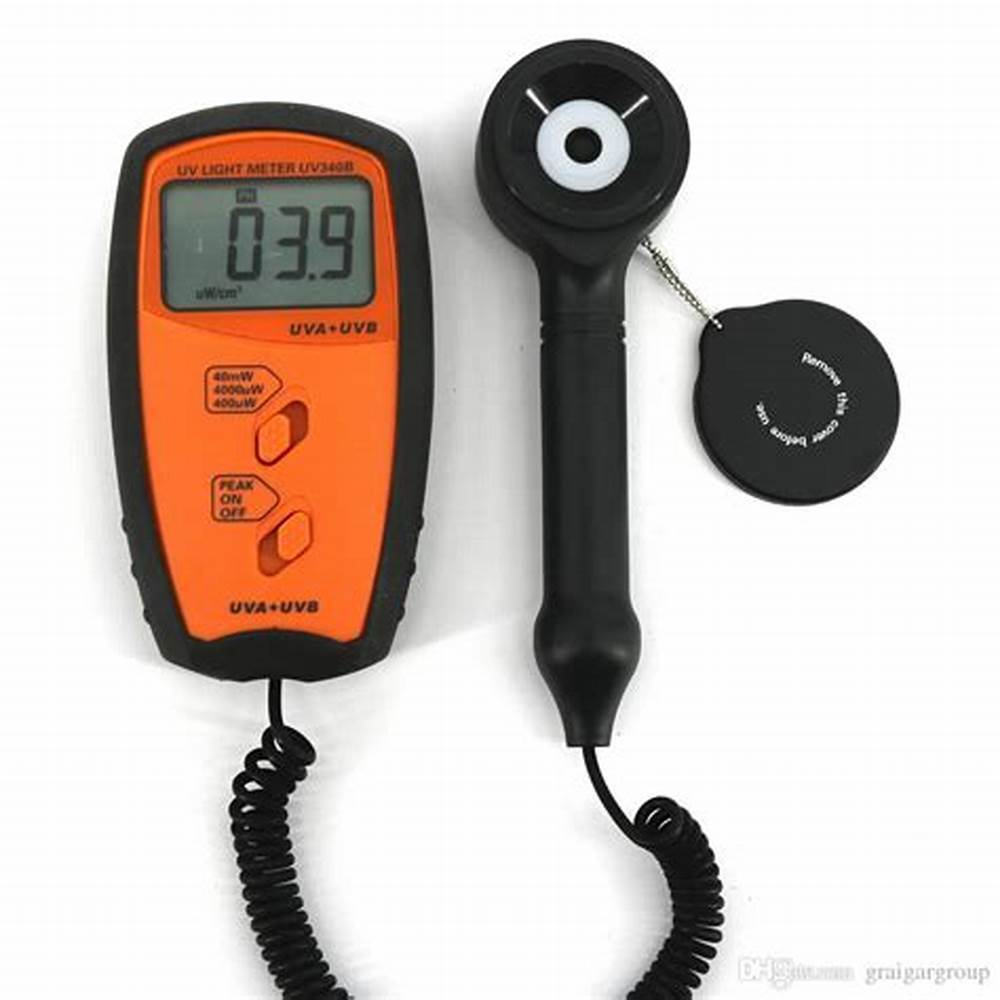 Radiation in the ultraviolet (UV) spectrum is created both naturally by the sun and artificially by certain types of lighting. Overexposure to the sun can cause a variety of unpleasant side effects, including sunburn, freckling, and even an increased risk of developing skin cancer. If the majority of ultraviolet light were not blocked by the atmosphere of our planet, it would do significant harm to human bodies.

On the other hand, there is some good news: research has shown that exposure to UV light can also have positive impacts on human health. In most land-based vertebrates, including humans, the production of bone-strengthening vitamin D occurs in response to exposure to ultraviolet light. A pandemic of vitamin D deficiency has just been identified throughout the world.

There are not nearly enough smart UV wearables on the market. There are a few different devices, but their number is insignificant in comparison to the vast selection of fitness and activity trackers that are currently available on the market. Depending on the manufacturer, they may be the type that clips onto your clothing, that comes in the shape of bands that you can wear, or that has an adhesive that adheres directly to your skin. The best of the lot is presented here.

With the launch of its intelligent UV monitor, the French cosmetics company became the first company in the beauty industry to enter the realm of stretchable electronics. It was first made available a few years ago and has a surface area of around one square inch and a depth of fifty micrometres. The patch adheres to the skin for a period of five days, functioning in a manner analogous to that of a temporary tattoo or a nicotine patch. After it has been put on, the wearable device is water-resistant, doesn’t need batteries, and doesn’t cost anything up front or over time.

The photosensitive dyes in my UV patch take into account my natural skin tone and transform into different colors when they are subjected to ultraviolet light. Customers take a picture of the patch with their smartphone and then upload it to the companion smartphone app using NFC. After that, the software performs an analysis on the different squares containing photosensitive dye to determine the quantity of UV exposure.

After this, L’Oreal came up with the first smart wearable UV sensor that did not require a battery. The UV Sense sensor is so small that it can be worn on a fingernail, a pair of sunglasses, a pair of running shoes, and many other things—basically anything that is out in the sun. The tiny wearable can connect to your phone via NFC to display an exposure trend and let you know when it’s time to put on sun protection by changing colour when it detects high amounts of ultraviolet radiation.

The width of UV Sense is only nine millimetres, and its thickness is less than two millimetres. You get supplementary adhesives to prolong the life, but they can be used right out of the box for up to two weeks’ worth of use at a time. You can also attach it to things with the clip.

This is a sensor that you may attach to your clothing, and it will inform you of the maximum amount of UV light to which you can be exposed before the risk of skin damage increases. When we say precise, we are not exaggerating in any way. It has been shown to be just as accurate as the equipment used in labs, and it is sensitive enough to measure the UV rays that come from regular light bulbs.

Wearing Shade on a t-shirt, jacket, or bag is supposed to attract it to you as a powerful magnet does. The wearable device will then send you alerts when you are getting dangerously close to your UV threshold. Wearing sunscreen? Easy as pie. Additionally, the detector will take it into consideration.

Back in 2014, Indiegogo provided funding for this project, which resulted in one of the earliest UV monitors available for purchase. The gizmo, which can withstand being submerged in water, is not equipped with Bluetooth, which means that it may be used independently of phones. In its place, LEDs will flash to warn you when you have reached your daily cap of safe exposure to UV rays.

You adjust your own unique sensitivity level so that it is compatible with your particular skin type and colour, and the device takes care of the rest of the work while you are wearing it. The low-cost wristband has been authorized by the Vitamin D Council with the aim of maximizing vitamin D from the sun while reducing overexposure.

Oh, and there is no need to worry about charging. The SunFriend’s battery has a lifespan of up to three years and is guaranteed by the company.

The CliMate was initially a project funded by backers on Kickstarter. It is a cloud-shaped tracker that is very small and measures the temperature, humidity, and UV light of your immediate surroundings. It might be displayed on a stand within the room, or it could be worn on a chain outside of your bag or clothing. It will send you alerts alerting you when you need to slather on some sunblock based on the information you have previously entered as well as the readings that it gets.

Within the mobile app, your current condition will be represented by a cartoon plant. The plant thrives in an environment where it is safeguarded, such as yours. It dies away as soon as you let others see you.

The Netatmo June is a sun exposure monitor with a touch of style. It has been on the market for a few years now. This piece of jewellery is programmed with specific data about your skin tone, and it monitors your exposure to ultraviolet light throughout the day. It then connects with your smartphone to provide you with real-time recommendations on how to protect your skin from the sun’s harmful rays.

The bracelet has a piece that is fashioned to look like a huge diamond and is available in a variety of colours. This piece serves as the bracelet’s decoration. June is capable of being recharged and can operate for approximately one month on a full charge.

This portable UV light meter measures the amount of UV light and computes an index based on the readings. To obtain a reading, you need only to point it toward the sun and click a button.

The findings are presented in the form of an index that details the values for UVA and UVB in a distinct manner. For the benefit of those who aren’t aware, both of these are potentially dangerous rays. Long wave ultraviolet A (UVA) travels deep into the dermis of the skin, but the effects of short wave ultraviolet B (UVB) are limited to the superficial layers of your skin.

The device, which is powered by a battery, consists of a monitor that displays the information, as well as the clock, alarm, and calendar capabilities. You can hold it in your palm, or you could just use the cord and the ring that is already attached to your backpack or garments.