Vue, the wearable computing solution for everyday life, is now available for purchase 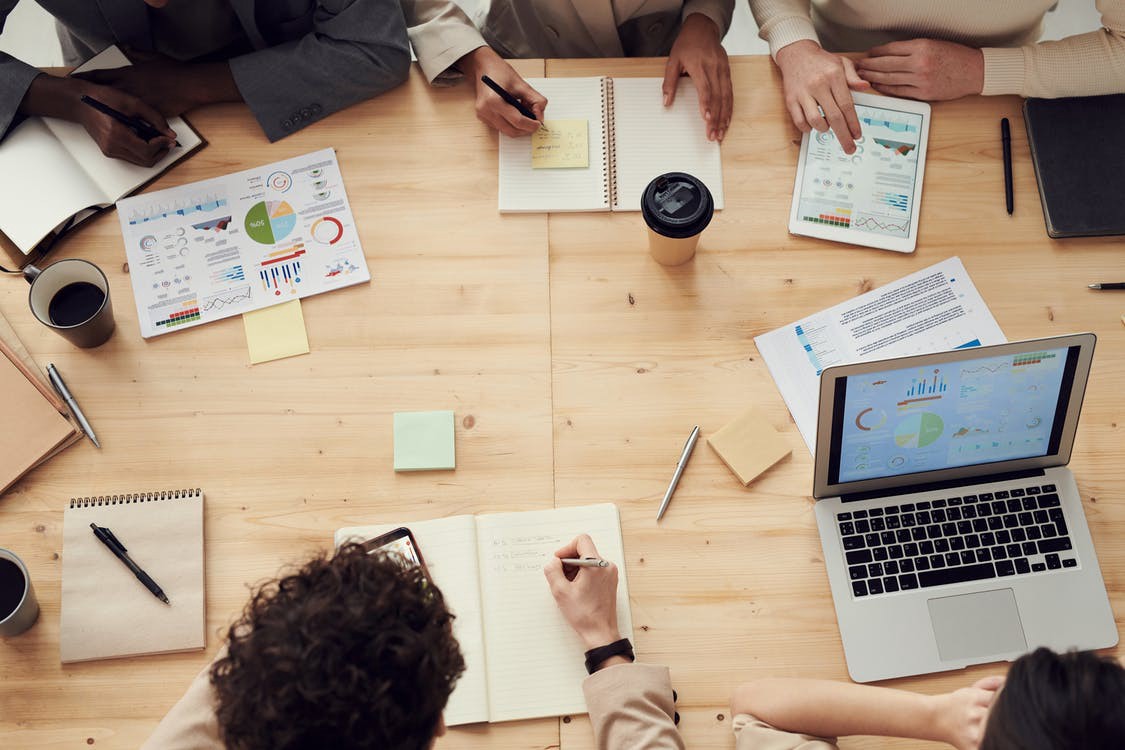 All consumers are now able to buy Vue, the first pair of wearable computing glasses created with the intention of being used in daily life.

Google Glass was an ultimately unsuccessful attempt to provide us with glasses that have additional capabilities. Since the news was made public in April of 2012, most of us had very high hopes. However, after a couple of months, the general public’s opinion shifted. The glasses had a peculiar appearance, and as a result, they ended up becoming the subject of much criticism and congressional change owing to issues of privacy and safety.

But don’t dismiss the idea of wearing smart glasses altogether; that would be a mistake.

According to recent reports, Apple is hard at work on a pair of high-tech glasses. The augmented reality gadget will show pictures and other data in the wearer’s range of view, and it will link to iPhones for processing. There is speculation that the introduction of the Apple spectacles will take place in the year 2022. It would appear that providers are gradually picking up the pace of growth.

Back in 2016, Vue Glasses were initially revealed through a crowdfunding effort on the website Kickstarter. Because the initiative was able to get funding of almost 2 million dollars, it was tremendously successful. The majority of the supporters have already gotten their products at this point, and the glasses may now be purchased by anybody interested through the website of the firm that created them.

These are glasses that are intended for usage in regular situations. You are able to order the lenses you rely on, regardless of whether they are prescriptive, non-corrective, or sunglasses. Vue glasses perform on a fundamental level in the same manner as conventional eyewear.

The fact that these glasses do not attempt to perform as many tasks as Google Glass does in terms of its intelligent capabilities is a positive development. To start, there is no screen of any kind. A small microphone that allows you to deliver voice instructions is included in the design of the device. In addition, there are no earphones included. Instead, the glasses employ a technology known as bone conduction, which transmits sound waves in the form of vibrations through the skull. This will liberate your ears so that you may continue to listen to what is going on around you.

The Vue smart features include the following: the ability to listen to music, calls, navigation, and alerts via bone conduction speakers; basic remote monitoring functions (tracks your steps, calories, and distance – and sends alerts to move); notifications about incoming texts and emails via a subtle LED; and more.

The user may issue commands by speaking into the microphone, and there is also a small touch interface included in the frame’s arm.

The touch surface is completely integrated into the design, and it cannot be differentiated from the rest of the body in any way. Vue does not have any ports or buttons, therefore the experience is guaranteed to be as unobtrusive as is humanly feasible.

There is a wide selection of frames available in a variety of colours, and a single charge will power the glasses for around two to three days. The charging process takes around two hours to complete and is accomplished wirelessly by using the charging case.

Purchases of the eyewear may be made at vueglasses.com for a starting price of $225. To this point, feedback from users has been divided; thus, you may want to check out what others have said on the Kickstarter campaign website.