Walking is beneficial, but a new study puts doubt on the 10,000-step goal 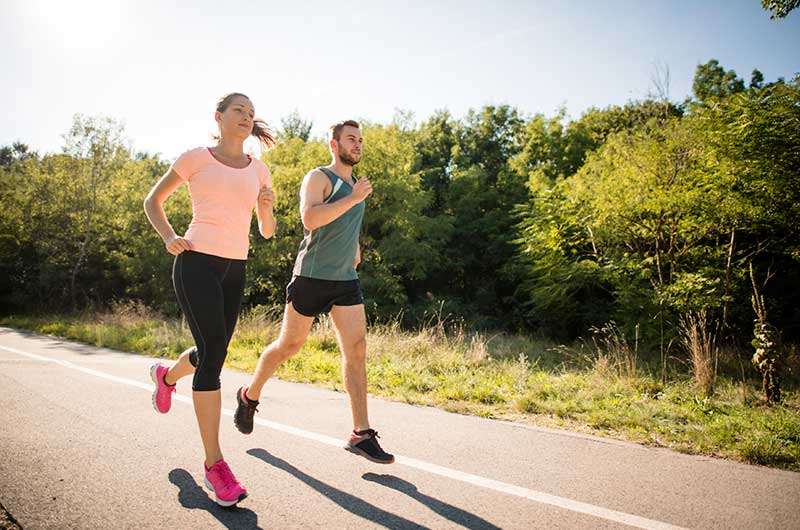 A new study published this week backs up the benefits of walking more, but questions the 10,000-step objective.

The study was published in the journal JAMA Internal Medicine. The study focused on how walking 10,000 steps per day affects longevity in a small group of women.

A total of 16,741 women, with an average age of 72, were included in the study. Between 2011 and 2015, each participant wore a wearable step counter for seven days. The data was analyzed to see if walking was more closely linked to lower mortality rates in subsequent years.

The results came as no surprise to those of us who follow this topic closely. They confirmed that walking is beneficial to one’s health, but that the 10,000-step goal is a lie.

More specifically, the study discovered that women who walked more than 4,400 steps per day had a lower risk of death from any cause, with the advantages diminishing after 7,500 steps. The amount of time spent stepping was not clearly linked to lower fatality rates.

The 10,000 goal was first set in Japan more than half a century ago. In the run-up to the 1964 Tokyo Olympic Games, pedometers became popular. One such device piqued the public’s interest. It was known as “manpo-kei,” which means “10,000 step meter.” Because it’s easy to remember, this figure has become the most frequently quoted objective since then.

The large number of patients under observation lends credibility to this recent study. However, other studies have come to the same conclusion.

According to a 2016 survey of 3,400 US adults, the majority of people do not achieve 10,000 steps per day. In reality, only one in every five of us does. However, even with fewer steps, there are health benefits. Unlike the Jama Internal Medicine study, this paper says that walking quickly increases the benefits, such as a lower risk of chronic diseases, a lower BMI, and a lower blood pressure.

There are some scientists who believe the 10,000-step method may be causing more harm than good. This is due to the fact that it does not account for variances in individual ability. If you push yourself too hard, too soon, you may be pushing yourself beyond your limits.

The US government changed its official Physical Activity Guidelines about a month ago. While the paper does not define a step goal, it does state that we should exercise for at least 30 minutes five days a week. The recommendations have altered in that they now emphasize the significance of sitting less.

Previous Physical Exercise Guidelines only considered 10+ minute bouts of physical activity when calculating your daily objective. The duration is ignored in the new document. Any physical activity is beneficial since it counteracts the risks of sitting for lengthy periods of time.

All of this shows that you shouldn’t give up if you’re having trouble getting to 10,000 steps per day. Sure, make an effort to move more and meet the government’s suggested exercise requirements. However, rather than chasing artificial targets, pay attention to your body and common sense.