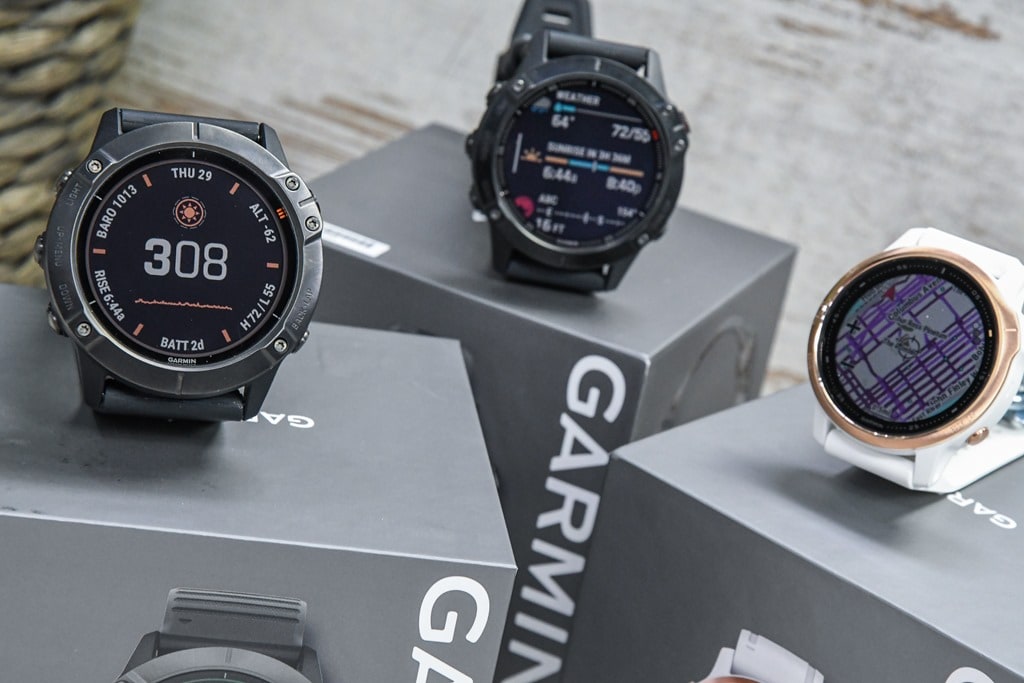 There is a new firmware update available for the Fenix 5. In addition to the typical bug fixes and crash prevention measures, support for the Galileo Satellite Network and notifications for an irregular heart rate are included in this update.

After the announcement of the brand new Garmin Fenix 5 Plus smartwatch around a week ago, the previous iteration of the watch has been updated to include one of the new watch’s capabilities. Galileo satellite navigation is now built into all three versions of the Garmin Fenix 5 watch. This makes navigation even more accurate.

The European Union (EU), working in conjunction with the European Space Agency, is in the process of developing a global navigation satellite system (ESA). One of its goals is to reduce the degree to which European states are dependent on the systems of other countries. Galileo plans to bring the total number of satellites it operates up to its full capacity of 30 over the course of the next few years, increasing the current number of satellites from 22 to 30.

The other element consists of alerts for abnormal heart rates. After the update has been installed, you may enable these features by opening the Heart Rate widget, selecting Heart Rate settings, and then selecting the Abnormal HR alert option from the list of available options. Then, if your smartphone notices that your heart rate has been higher than the threshold you set for a long time while you have been at rest, it will send you an alert in a way that is similar to what the Apple Watch will do.

The firmware upgrade is presently only accessible in a beta version. However, if you are feeling brave, you can download it by following the links provided below: Fenix 5, Fenix 5x, Fenix 5s. It is hoped that the Forerunner 935 will soon receive an upgrade that is analogous to this one.