Wear OS is Getting a New Mode to Save Battery Life 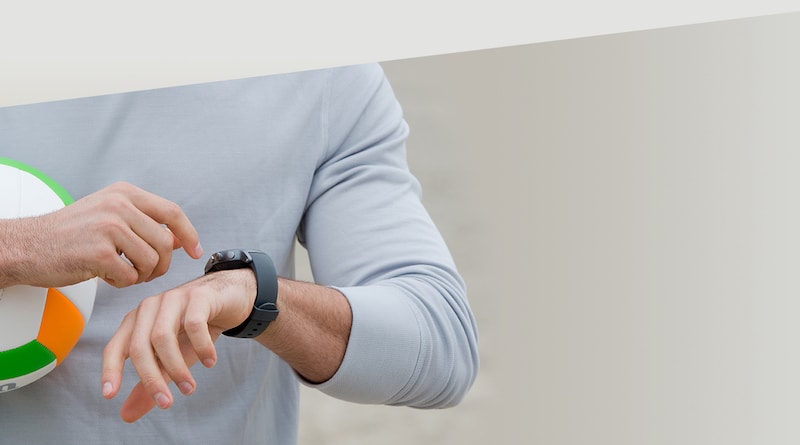 At this week’s Google I/O conference, the tech giant is releasing several significant updates for developers. One of these features is a better way to save battery life. This feature, along with support for Actions, is currently being built into Wear OS by its developers.

By their very definition, smartwatches are compact electronic devices that are intended to be worn conveniently on the wrist. You can assume that the physical dimensions of the battery should be as minimal as possible because it has to fit in such a tiny space alongside the device’s case, touch interface, buttons, and chips. This constraint places a strict limit on the maximum size of the battery.

The lithium-ion technology that is used in today’s batteries is quite outdated and has remained largely unchanged since the early years of the new millennium. We are going to try to make use of what we possess until scientists develop batteries with a higher capacity that can be charged more quickly, more frequently, and that have a lower risk of failing.

Google has responded to this need by developing a brand new “power efficient watch face.” Radios, touchscreens, and the tilt-to-wake feature are all turned off as a result. A brief press on the button on the side displays the time and date in large numerals along with an icon that looks like a red battery to imply the mode. The functionality can be restored with a long press.

A few new features were announced by Google in the days leading up to I/O last week. These new features should make it easier to get help from the Google Assistant on your wrist. Enhancements to the features and functions of Wear OS are currently being introduced, according to the company, in order to reduce the amount of time people spend pressing and tapping. This includes providing intelligent suggestions in response to queries; providing audio responses to questions; and supporting a large library of actions.