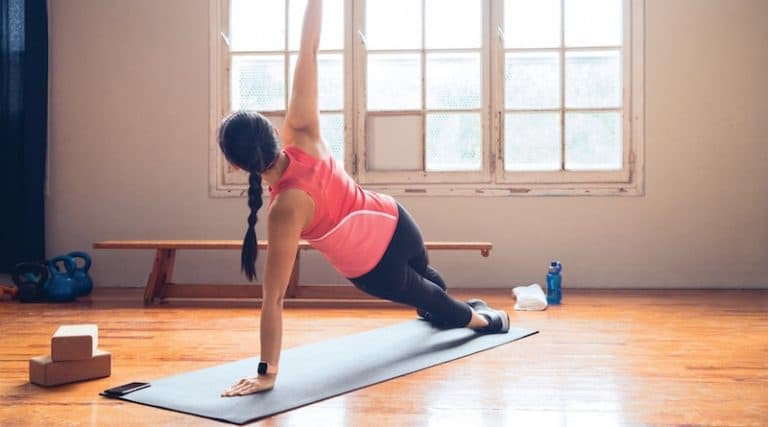 More than half of those who are frequent visitors to gyms in the UK are now using some kind of wearable technology to monitor their fitness and health progress.

As per Virgin Active, one of the most prominent and widespread fitness club chains in the country, this is the case. According to the results of a poll of 2,000 of its members, 54% of respondents use some form of technology when exercising. A slightly lower percentage of people, 40%, said they use these types of devices to actively track their activities and assess how their health is progressing.

When it came to using technology to gauge their fitness, members reported that tracking their pulse rate was the most common method (23 per cent). Heart rate training is something that every top athlete does since they are aware that it will assist them in reaching their full potential in the quickest way possible. Sensors that measure a person’s heart rate generally come in one of three varieties. The armband form is the most recent addition, following in the footsteps of the wrist band form and the chest strap form. Every sort of sensor has both advantages and disadvantages.

After that came the calculation of the total calories burnt and the distance travelled. Counting steps landed at the bottom of the list, which is probably appropriate given the recent research conducted by the UK consumer organization. It demonstrated the inaccuracy of distance calculations based solely on the number of steps taken.

The Viergin Active brand has been quite forward-thinking when it comes to incorporating new technologies and ideas. This was the first gymnasium in Europe to offer interoperability with Apple GymKit on Technogym gear, and it was located in London. This makes it possible for the Apple Watch to communicate with fitness machines using NFC. Consumers are allowed to connect their devices immediately to cardio machines such as stair steppers, ellipticals, treadmills, and indoor bikes with only the push of a button.