What difference is there between a Christian and a Catholic? 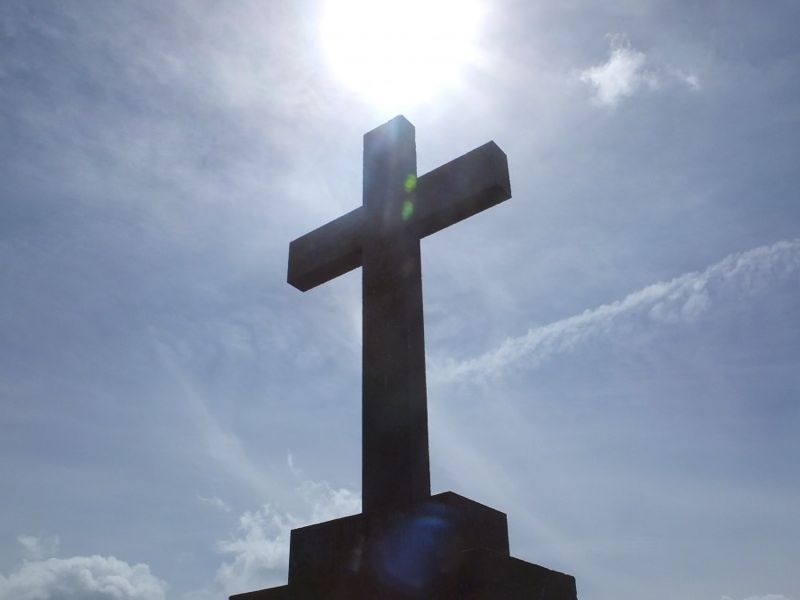 The word “Catholic” means universal. It is in the “I believe in God”. The Christians of the first centuries proclaimed that the Church was Catholic, that is, extended throughout the world, for all men. Today, the term “Catholic” is preserved by Christians who recognize the universal authority of the Pope, successor of Saint Peter as Bishop of Rome.

The Eastern Christians who separated from the Church of Rome in 1054 are known as “Orthodox”. The “Anglicans” form the Church of England that broke with the Pope at the time of King Henry VIII, in 1523.

In the 16th century, there were also more serious ruptures, when some Christians wanted to renew the Church, reform it. Protesting against abuse, they wanted to rely only on the Bible.

As a result of men like Luther or Calvin, the Reformation Churches were born then, also called “Protestants”. These churches are very numerous today. We find evangelists, Pentecostals, Baptists. They all refer to the Bible but they don’t live their faith in the same way.

Today, Christians from different Churches pray and reflect together to one day come to unity. This is what is known as ecumenism.