What is Fitbit Smart Wake, and how can it be configured and how should it be used? 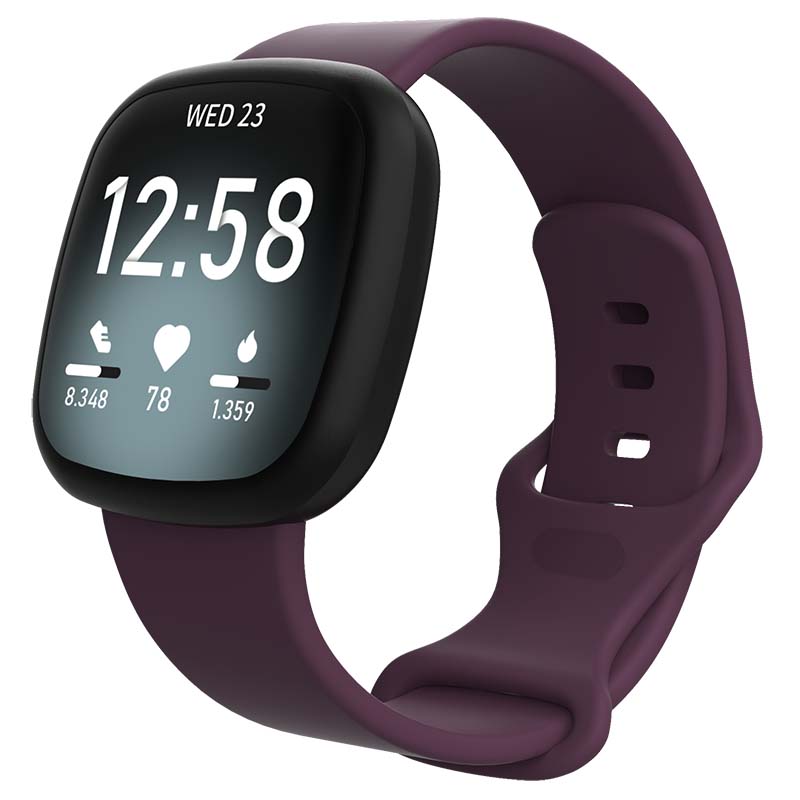 What exactly is the Fitbit Smart Wake feature?

It is helpful to utilize Fitbit Smart Wake to wake you up while you are in the light stage of sleep. Continue reading to discover which devices are compatible, as well as how to install and make use of the product.

What exactly is the Fitbit Smart Wake feature?

The Smart Wake app has been available for use for the last several years. It was initially only available on a limited number of Fitbit wearables, but it has since been expanded to include the Charge 3 and 4, Inspire HR, Ionic, Versa family, and all of the more recent Fitbit-branded fitness trackers and smartwatches. It functions in tandem with the alarm system.

Those who have a Fitbit Blaze but have yet to upgrade to a newer model are out of luck since the smartwatch does not include the capability. Additionally, while the new Inspire 2 provides information on the phases of sleep, the Smart Wake feature is not included. We are unable to explain why this is the case. We can only hope that it will be available as a software update.

Smart Wake makes use of a mix of some sophisticated algorithms and sensors, such as heart rate, in order to coax you out of slumber when you are in the light stage of sleep. This is the core concept of Smart Wake. That ought to make it simpler to get out of bed without having to click the snooze button.

You ought to have a greater sense of revitalization than you would if you were abruptly roused from a deep sleep. Although Fitbit has decided not to add REM sleep tracking to its track, users may submit their support for the feature on the board designated for Feature Suggestions.

The Sleep/Wake function operates in reverse, beginning 30 minutes before the alarm time that you choose. This indicates that it will utilize that time to figure out the most appropriate moment to get you up in the morning. Do not be concerned; in the event that there is not a suitable time, it will automatically return to the time that you had initially chosen.

Setting up Smart Wake is a pretty simple process. You won’t be able to locate the capability on the mobile app for your smartphone, so don’t bother looking there. This is instead done when setting up an alarm for the time.

Since we have a separate post that explains how to configure alarms on a Fitbit, there is no need to go over this topic once again in further depth. You will essentially need to create a new alarm, choose a time at which you would want to be awakened, and tap. The time that was chosen to show, along with the on/off choices, will appear on the next screen. You’ll find the option to use smart wake at the bottom of the screen, which you can reach by swiping up. Regardless of the kind of Fitbit that you own, the process is essentially the same.

If you own one of the devices that are compatible but are unable to access the Smart Wake function, check to see if you are using the most recent version of the watch app and the phone OS. Late in 2019, the functionality was first released, so you should already be using software that is compatible.