What Is The Relationship Between Endorphins And Happiness? 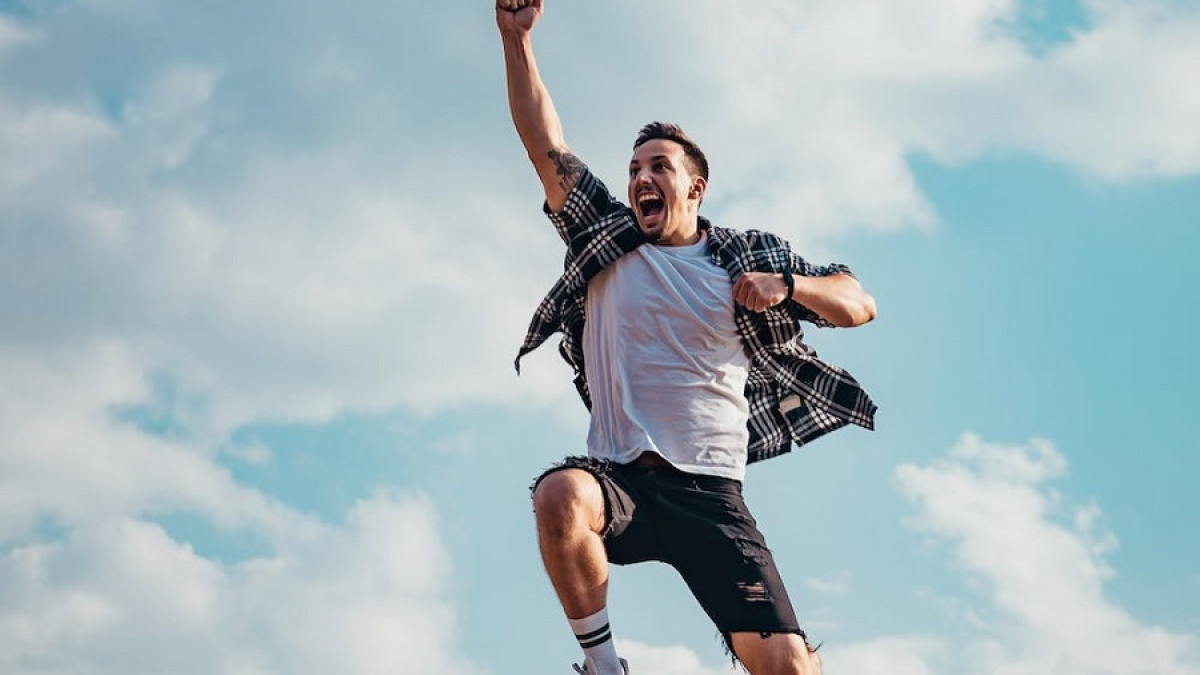 What is the relationship between endorphins and happiness?

Let’s see what relationship exists between happiness and the endorphins secreted by our brain.

The human nervous system is an incredibly complex set of organs; That is why, in order to understand how it works, scientific research focuses on understanding what its smallest elements are like and what they do, mainly at the level of cells and molecules. In this way, starting from these observations of individual aspects that take place in our organism, it will be easier to understand what happens on a large scale.

However, this also has its drawbacks. For example, there is often an excess of reductionism; that is to say, to assume that a phenomenon with many components works through the same logic and the same mechanics as its different parts and elements that exist on a smaller scale. This is something that happens a lot with a class of molecules known as endorphins, which are often described as the neurotransmitters responsible for making us feel happy. In this article we will address this issue and see why the relationship between endorphins and happiness is more complicated than that .

Let’s start with the most fundamental: what exactly are endorphins? It is a set of molecules generated by our body, specifically by the pituitary gland located in the brain, and which function as neurotransmitters; that is, substances used by neurons to communicate with each other . It is characterized by having the effects of an endogenous opioid, which means that it can be understood as the way our body has to imitate the opioid substances present in certain plants. This implies that endorphins have analgesic and sedative effects, and also gives us a certain feeling of well-being when our body secretes this molecule in high amounts.

Why do endorphins have these effects on our body? Having the ability to “self-administer” a substance similar to opium is useful in certain circumstances, especially in those in which we have to face situations that pose a challenge for us and that can lead to a certain physical exhaustion, since when the neurons of our nervous system capture this molecule, we become less sensitive to pain. For this reason, one of the activities that contributes the most to generating endorphins is sport and physical exercise in general .

It may seem contradictory that the same molecule capable of making us feel well-being is activated in potentially painful situations, but if we look at it with perspective, it is not so contradictory. Many experiences require us to face experiences that can hurt us but, despite this, can benefit us in some way. For this reason, endorphins contribute to the fact that while we keep our minds and senses sharpened to achieve our objectives, we do not give in to the fear of suffering pain, making us, on the one hand, have an analgesic protection and, on the other, the The brain’s reward system is activated by motivating us to engage in an activity that carries certain risks.

What is the relationship between endorphins and happiness?

From what we’ve seen now, it seems that endorphins are the definition of everything we want to have in our lives: relieve pain and feel well-being at the same time. And it is true that if we focus solely on its operating mechanics, we could say that it is desirable to feel that way. However, that does not mean that endorphins are capable of making us happy. Mainly for two reasons.

First, endorphins never “take over” our nervous system; the same experiences that favor its production in our body also stimulate the production of many others, and their effects are combined with each other. The result is that we do not get to have an experience purely derived from endorphins exclusively .

Second, happiness cannot be reduced to momentary well-being. Decades of research in the field of Psychology show that the experience of being happy is associated with how we see ourselves and our lives, how we value our lives and the life path that has led us to the present situation, and to what extent. point we are able to bring meaning to what we do and what we have been doing. In this sense, what endorphins bring us, although it is something valuable and necessary in many aspects, is too simple and short-term to generate true happiness . That is why stimulating the areas of the brain responsible for producing this neurotransmitter is not, by far, the strategy to be happy.