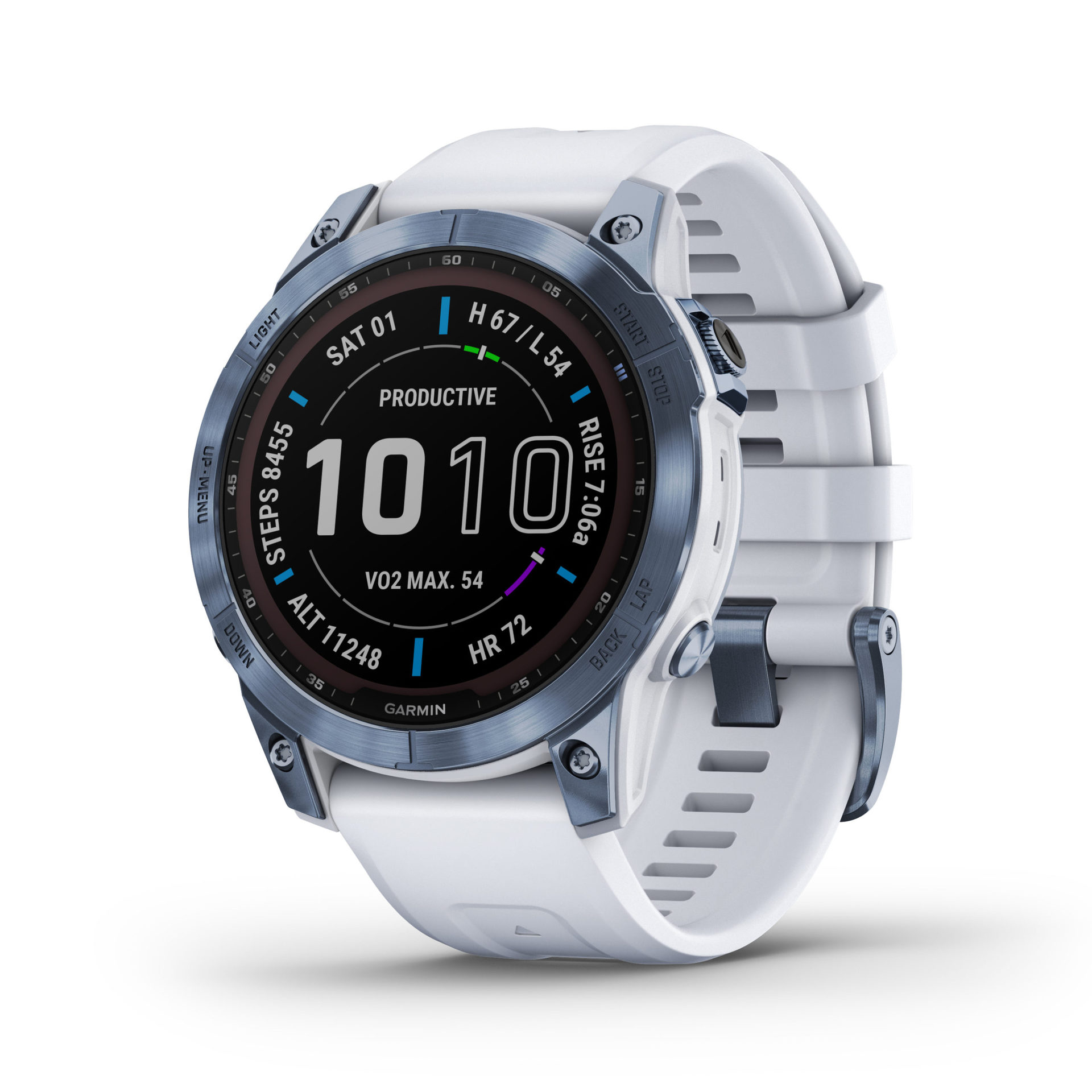 A display made up of AMOLED for the Garmin Fenix

The battery's life is what has to be given up

Launch dates for the Garmin Fenix 7 and Epix 2 have been set for January 18. The latter is the group’s newest member, despite its name including the number 2. But who exactly is it intended for?

Over the course of the past few weeks, there have been a number of rumors and leaks concerning forthcoming Garmin watches. Although the company has not officially confirmed or rejected any of these, it has teased an international product launch event that will be conducted on Tuesday, January 18 at 15:00 GMT (10 am EST). Not that we required any kind of appetizer. Several Garmin regional sites, including those in Israel and Norway, had already published information about a launch scheduled to take place on that particular day.

Naturally, Garmin has not divulged any information regarding the new goods that it will present. It never happens in advance of the event. However, it is a fairly reasonable assumption that the next version of the Fenix range, in addition to the Epix 2 model, will be introduced. There have been too many unauthorized disclosures to expect anything different. Not to mention the filings with the FCC.

There is already a dedicated fanbase for The Fenix. The question now is, what about Epix 2? Garmin Forerunners are designed for runners, while the Fenix line offers a rugged outdoor watch for athletes who participate in a variety of activities. Who is the target audience for Epix 2?

A display made up of AMOLED for the Garmin Fenix

To put it another way, Epix 2 will, for the most part, be the same as Fenix 7. The most notable improvement will be the substitution of a self-emissive OLED display for the current transflective screen.

The Venu is already available as a watch from Garmin and features an AMOLED display. A new model, the Venu 2 Plus, was added to the lineup a few weeks ago and is the most recent addition to the family of products. The most significant improvements consist of a microphone, an additional physical button, and an improved speaker. These are what are needed in order to use the voice assistant.

The connection between the Fenix 7 and the Epix 2 will be analogous to the one that exists between Vivoactive and Venu. Functionally speaking, there is not much of a difference between the two; the primary distinction lies in the quality of the display.

The Fenix 7 that sits in the middle of the range (47mm) will have a touch touchscreen that measures 1.3 inches. The Epix 2 will maintain the same footprint as its predecessor and will additionally support touch input. On the other hand, its resolution of 416 by 416 pixels will be significantly higher than Fenix’s resolution of 260 by 260 pixels. Both watches will continue to function normally with the five physical buttons, which will come as good news to anyone who favors using them. According to reports, you will even be able to turn off the capability of the touch screen.

The AMOLED display has the advantage of being brighter, having a better resolution, and having a higher speed of rendering, so it is easier to read than other types of displays. This should go a long way toward helping sportspeople whose eyesight is deteriorating with age and those who simply want a more aesthetically pleasing display.

The one caveat is that although these kinds of screens work wonderfully well inside, it may be difficult to see them when they are used outside, especially when the sun is shining. However, there are claims that Epix 2 will still have fair readability even under these circumstances. In spite of this, it is quite unlikely that it will be able to equal the readability of the memory-in-pixel display on the Fenix in bright sunshine.

People who desire a Venu but don’t want to give up the rich features of the Fenix range will be one of the target demographics for the Epix 2 watch. Therefore, you shouldn’t be surprised if, all of a sudden, you see members of the Venu crowd selling their watches in order to purchase Epix 2; this is happening for a reason. We feel that female athletes would love the more stylish Epix 2 as well. Despite having a diameter of 47 millimeters, the watch is going to be on the large side.

The battery’s life is what has to be given up

However, not all of the news is positive. A screen with a lot of bells and whistles will result in a lesser amount of time that the battery will last. The always-on option can be disabled, which is one solution to this problem. If you are willing to put up with the display of your watch occasionally turning black and only coming back to life when you tap on it, you will get a reasonable amount of battery life out of it.

When operating in smartwatch mode, the standard Fenix 7 will have a battery life of 18 days. This time can be cut down to 57 hours with GPS. In contrast, the battery life of the Epix 2 is rated at 16 days when used as a smartwatch and 42 hours when used as a GPS device. However, that is with the always-on option deactivated in the settings. If your smartwatch has an AMOLED display, which never turns off, you probably won’t get more than a few days of use out of it. In point of fact, you should anticipate getting somewhere around six days, which is not a terrible amount of time.

It would appear that Garmin is testing the waters with its Epix 2 product. It is speculated that this is why only one size will be available. It is anticipated that the Fenix 7 will be available in standard, X, and S models. In addition to that, it will offer a solar power choice.

And last but not least, there is the issue of cost. You are going to have to invest a significant amount of money regardless of whether you go with the Epix 2 or the Fenix 7. You should plan on spending approximately $900 on the first. Prices for the Fenix 7 will begin at about 700 euros and go higher from there depending on the size you select, whether or not you want solar power, whether or not you want a titanium body, etc.