What's the difference between an Oppo Watch, a Mi Watch, and a Realme Watch? 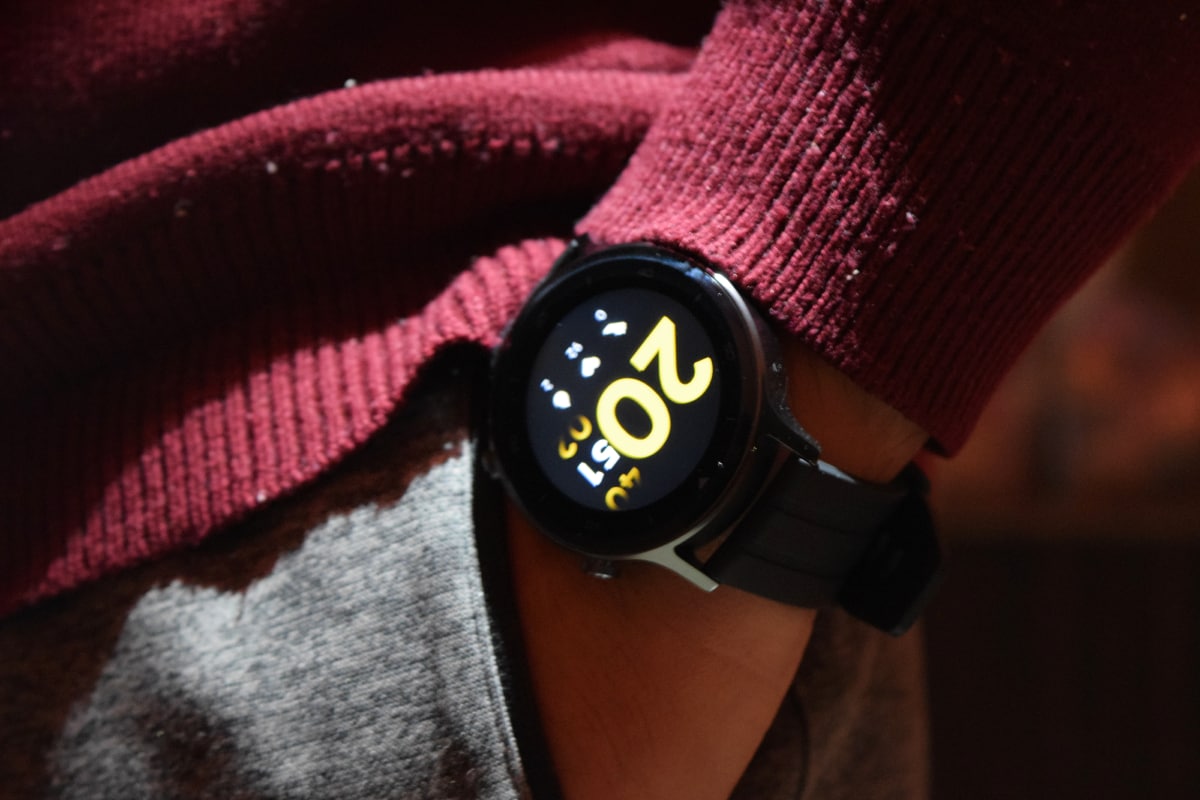 The design and hardware of the Oppo Watch, Mi Watch, and Realme Watch

What's the difference between the Xiaomi Mi Watch and the Apple Watch Series 5?

What's the difference between an Oppo Watch, a Mi Watch, and a Realme Watch?

In recent months, three Apple Watch clones have been released. Aside from their identical appearances, they all have a modest price tag. The Xiaomi Mi Watch was the first. It was released in November of last year by the Chinese electronics giant Xiaomi, which has made a name for itself in the activity tracker industry with its wildly popular Mi Band range.

Then there was the Oppo Watch launch in March. With an affordable Apple Watch clone, the smartphone maker made its much-anticipated foray into the wearable market.

Finally, Realme debuted its smartwatch the other day. This comes after the company’s initial fitness band, which was unveiled a few months ago.

The wearables industry is becoming increasingly competitive, with more competitors joining the lucrative market. What are the pros and cons of these three Apple Watch alternatives? Continue reading to find out.

The design and hardware of the Oppo Watch, Mi Watch, and Realme Watch

Let’s get right to the point. Although it is said that imitation is the finest form of flattery, we are growing tired of the increasing number of Apple Watch knockoffs. A little creativity and risk-taking wouldn’t go amiss.

The navigation buttons on all three watches are different, although they all have a square design and comparable color schemes to Apple’s. On the right side of the Mi Watch, there’s a rotating crown and a multi-purpose button. On the right, the Oppo Watch features two physical buttons, whereas the Realme Watch only has one.

The image above exemplifies how similar the three are. From afar, you probably wouldn’t be able to distinguish which is which. The Mi Watch is most likely the one with the most distinct personality.

What’s the difference between the Xiaomi Mi Watch and the Apple Watch Series 5?

The Oppo Watch is available in two different sizes: 46mm and 41mm. Realme and Xiaomi are both one-size-fits-all brands. Xiaomi has a 44mm case size, but Realme has a 36.5mm case size, which is better for those with smaller wrists.

The Mi Watch is made of an aluminum alloy body with a matte finish and a ceramic back. A more expensive version with a sapphire crystal, polished stainless steel body, and strap is also available. With a glass front, stainless steel (or aluminum) frame, and a ceramic sapphire crystal back, the Oppo Watch is likewise built to last (or plastic back).

The Realme Watch is the most affordable of the three, not just in terms of pricing. It has a thermoplastic polyurethane construction. However, this has the benefit of being exceedingly light. It is almost half the weight of the other two at 31 grams.

In addition, the screen type is different. Both the Mi Watch and the Oppo Watch have AMOLED displays with equal resolution, size, and quality. Realme, as expected, falls behind on this front as well. The smaller 1.4-inch display is a TFT LCD touchscreen with lower resolution.

The same may be said about water resistance. The IP68 classification of the Realme Watch indicates it can withstand immersion in water up to 1.5 meters deep. We don’t recommend swimming with it. The Mi Watch and Oppo Watch both feature a 5ATM water resistance rating, making them perfect for all forms of aquatic activities.

What’s the difference between an Oppo Watch, a Mi Watch, and a Realme Watch?

Moving on to fitness tracking sensors, there is a bit of a mishmash here. The fundamentals are addressed in all three, with minor changes.

A 3-axis accelerometer, an optical heart rate sensor, and a PulseOx sensor are all included in the Realme Watch. The other two are unable to measure blood oxygen levels. A gyroscope sensor, a geomagnetic sensor, and a barometer are included as accessories with the Mi Watch. In addition to a compass, the Oppo Watch includes this last feature. Oppo is also the only smartphone with a 6-axis accelerometer (rather than a 3-axis) and the ability to take an electrocardiogram (ECG).

Built-in GPS is another significant feature offered by Oppo and Xiaomi. This is critical for people who frequently exercise outside because it allows them to leave their smartphone at home while still receiving thorough statistics.

NFC for contactless payments is also included in the trio. However, only the Xiaomi Mi Watch and the Oppo Watch enable eSIM.

Apple has yet to tackle the issue of battery life, while others appear to be doing only marginally better. In full mode, the Oppo 46mm model will last about 40 hours, while in limited mode, it will last about 21 days. On the 41mm iteration, expect approximately half of this. On a single charge, the Xiaomi Mi Watch lasts about 36 hours. With roughly a week of juice, Realme is the standout performer. However, this is due to its inferior overall specs and lower display quality.

All three watches include the majority of the features that a regular individual requires to measure fitness around the clock. A step counter, a heart rate sensor, and other features are included. They’ll keep track of your steps, distance, heart rate, activity, and so on. Surprisingly, all three can monitor sleep. Apple has yet to overcome this barrier, despite reports that the Cupertino company will soon include native sleep tracking on its devices.

A pulse oxygen sensor distinguishes the Realme Watch from the competition. This is a device that measures the amount of oxygen in the body. The clock, however, misses several of the capabilities available on the Mi Watch and Oppo Watch.

The above-mentioned built-in GPS is one of them. Some people will care about this, while others will not. A barometer is also included in the Mi Watch and Oppo Watch to help you keep track of how many floors you’ve climbed. Water-proofing is another distinction. The couple can track activity on land and in water thanks to their 5 ATM rating.

The Mi Watch has Firstbeat characteristics, which are worth noticing. These include stress monitoring 24 hours a day, 7 days a week to see how your body reacts to life’s difficulties and the environment. There’s also a Body Resources tool that tells you when you should train hard and when you should take a day off.

The ability to capture an ECG is a feature that the Oppo Watch has that others don’t. Another thing it has in common with the Apple Watch is this.

Smartphone notifications, music control, alarms, find my phone, NFC for contactless payments, and other non-fitness features can be found. Oppo and Xiaomi both include eSIM capabilities, which allow users to use the same phone number as their SIM card and store music locally.

All three of these Smartwatches are stylish and jam-packed with features. However, there are a few distinctions to be aware of.

The $50 Realme Watch is the cheapest of the three, and its build, screen quality, and feature set reflect this. It’s a good choice for first-time buyers or people who don’t need all the bells and whistles of the other two options.

The Oppo Watch has a lot of fitness tracking options, which works in its favor. ECG, GPS, and other features are included.

The Xiaomi Mi Watch is priced similarly to the Oppo Watch. It, too, offers a slew of fitness-tracking functions, and it has the most distinctive appearance of the three.

In terms of specs and design, the Oppo Watch and Mi Watch are more akin to the Apple Watch than the Realme Watch. These are first-generation devices that provide intriguing, lower-cost alternatives to the world’s best-selling smartwatch. For the time being, the trio is only available in Asia. International availability is expected in the next few months.