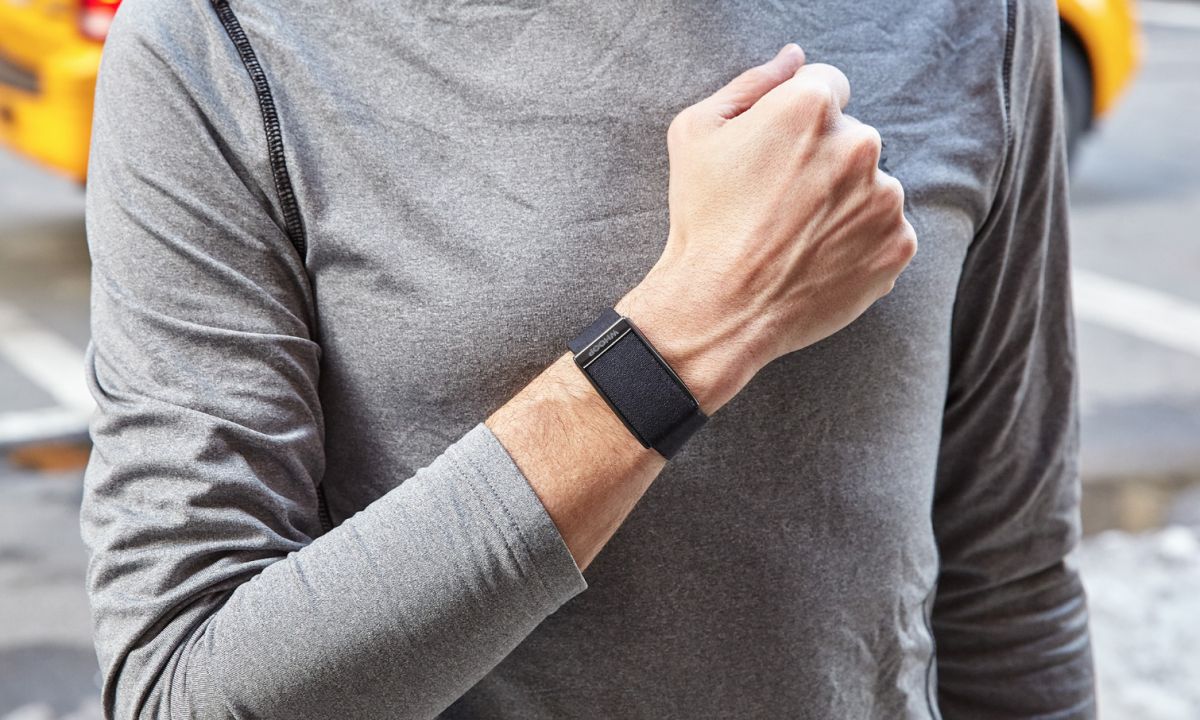 The WHOOP Strap 2.0, a wristband that is now being used by numerous players in the NBA and NFL as well as sportsmen competing in the Olympics, is going to get a new subscription plan that costs $30 per month. This is a step that WHOOP is taking as part of its effort to broaden its user base beyond just elite athletes.

This is a fitness tracker that can assess important performance characteristics more than once every second, 24 hours a day, seven days a week, for an entire week. The band contains five sensors that detect on and off wrist detection, heart rate, heart rate variability, ambient temperature, and motion through a three-axis accelerometer. The band also measures the temperature of the surrounding environment.

The WHOOP Strap 2.0 is designed to collect physiological signals that show a user’s personal preparedness to perform on any given day. In addition to this, it determines how much effort an athlete is putting in during their workouts and provides specific recommendations for the amount of sleep and rest that an athlete needs to heal.

You get professional-grade analysis as well as predictive analysis with WHOOP, which is a significant difference when compared to a standard fitness tracker like Fitbit or Garmin. Users who wear the band gain a deeper understanding of their body and how they recuperate from strenuous activities like playing sports or working out. As a result, this helps to lower the number of injuries and improve overall performance.

The system was, at this point, exclusively offered for sale to industry specialists, but it has just recently become accessible to the general public. And beginning right now, it is also going to be within your price range.

The cost of a WHOOP tracker has been reduced to just $30 per month, whereas in the past it ranged anywhere from $500 to $5,000 per year depending on your subscription model. Taking into account the need for a minimum investment of six months, the point of entry has been reduced to 180 dollars. The membership comes with a WHOOP 2.0 strap, the company’s analytics software, and access to its network of people who are passionate about working out.

Will Ahmed, the Founder and CEO of WHOOP, has stated that it has been a privilege for the company to work with many of the top athletes and teams in the world to this point.

“We’ve already accumulated a series of the lessons that the best performers taught us and implemented them into a subscription that deals directly with customers. This is for a broader set of consumers, specifically those who take performances seriously, whether that means securing a personal record (PR) at their next marathon or refining their behavioural patterns as a corporate executive who is frequently on the road for work. This program is designed to make you feel as if you have a trainer on your body at all times.”