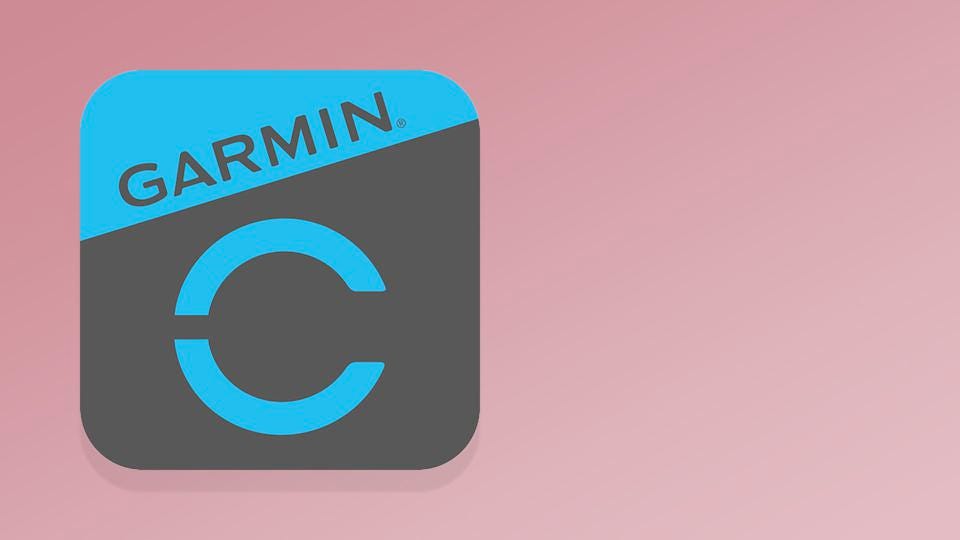 Users in Europe, Australia, and North America have reported problems accessing their Garmin Connect accounts as a result of a significant server outage. At this time, neither the dashboard on the smartphone nor the one on the internet is operational.

When your Garmin will not sync, you can try a few different things to get it working again. This comprises restarting the device, updating any software that may be installed, resuming the Bluetooth connection, and any other applicable steps. However, given the issue lies wholly with Garmin, none of these things would have helped you in the last several hours to fix the difficulty you were having.

It’s interesting to note that Garmin has released a new version of the app today. Installing this, on the other hand, will not address any problems.

Log onto Garmin Connect and you’ll see the following notice. However, despite the fact that it says “maintenance,” it appears that there is a problem with the server.

Users said they were unable to sync their activity trackers and smartwatches, authenticate onto the app or access the online dashboard. Even the Garmin forum is currently inaccessible. According to data provided by downdetector.com, the issue first manifested itself at about 5 am local time in London.

Now, technical errors can occur on occasion, but this one is far larger than the ones that often occur. The majority of impacted users have been located in Europe and Australia; however, this might be due to the fact that most of the United States are now asleep at this time. The outages that took place on July 9th, June 30th, and April 13th were reported before.

When something like this occurs, the most important thing to do is to remain cool. If you delete the programme from your phone, you will only be giving yourself more work to do in the long run. You should continue to use your Garmin gadget as you normally would and put off the sync until everything is back up and running again.

When you encounter issues of this nature, you start to question why Garmin does not save a copy of all of your information locally on your smartphone. However, it appears that this is the norm in the sector, as the majority of other businesses operate in the same manner. It’s conceivable that you should make an attempt to reduce the size of the database stored on your local device as much as you can.

You may also verify Garmin Connect’s status on this website. It appears like everything has come to a halt right now, according to this.

A Tweet is the only communication we have received from the firm thus far.

We are presently experiencing an outage that impacts Garmin Connect, and as a result, the Garmin Connect webpage and app are offline at this moment.

Garmin’s call centres are also impacted by the outage, and the company is unable to take incoming phone calls, and emails, or participate in online chats at this time. They are currently working on the problem, and their goal is to have everything back up and running as quickly as possible.