Why Hasn't My IMEI Number Been Recognized? How Can It Be Resolved? 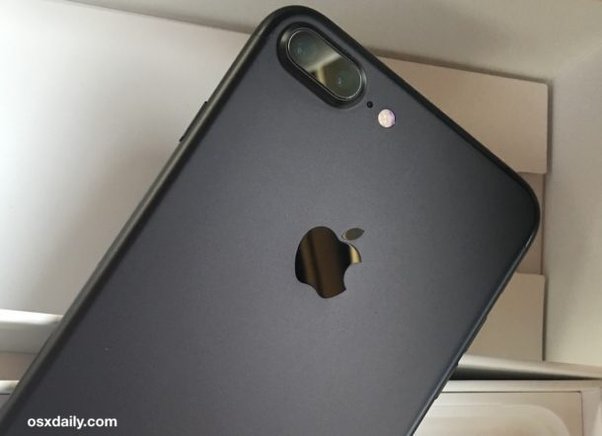 Why does my Android/IMEI iPhone's number not appear?

How to Fix Android & iPhone IMEI Number Not Found Issues

After a factory reset, does the IMEI change?

Is it possible to recover my IMEI number without having to root my device?

I haven't changed my IMEI, but I still can't connect to my network — So, what are your options?

What to do if your AT&T phone's IMEI number isn't found?

Is it possible to update the IMEI number?

Every smartphone is granted a unique IMEI number, commonly known as the International Mobile Equipment Identity. Its primary goal is to allow Network Carriers to verify devices and grant them access. If your device’s IMEI number has been lost, you may be unable to connect to the internet, make phone calls, or enter USSD codes.

So, if you’re having trouble with your smartphone’s IMEI Number not detected issue, I’m here to help. In this guide, you’ll learn how to fix the IMEI Number Not Found problem on your smartphone. Let’s get this party started, shall we?

Why does my Android/IMEI iPhone’s number not appear?

The IMEI number is a unique number supplied by smartphone manufacturers. It’s built into the core system, which means you won’t be able to access it in most cases. There’s a minimal possibility you’ll have the IMEI Number not found an issue on your smartphone/tablet.

There are, however, some instances that could result in this problem.

These are the two conditions that can result in IMEI numbers not being detected, and I’ll describe how to resolve them in the next section.

How to Fix Android & iPhone IMEI Number Not Found Issues

Now that you know what could be causing this problem on your smartphone let me explain how to fix it.

Suppose you haven’t tinkered with your smartphone’s core software and are experiencing this issue as a result of a faulty software update. In that case, you can seek assistance from your smartphone’s manufacturer’s local repair shop. They will almost certainly repair the software, and you will regain access to your IMEI.

If you attempted to root your device, your warranty would be voided. You will be unable to contact your smartphone manufacturer since they may report you for tampering with an IMEI number. In this situation, you can attempt to resolve the problem using the given options. This problem, for example, is pretty frequent in devices with MTK CPUs, and there are programs that can help you cure it.

You can use the following method if you have a Smartphone with an MTK CPU.

After a factory reset, does the IMEI change?

Is it possible to recover my IMEI number without having to root my device?

It’s nearly impossible to restore an IMEI number without root because the core software has a lot of checks and balances that make it challenging for customers to change their IMEI. To recover your IMEI after it has been lost, you will most likely need to root or jailbreak your smartphone.

I haven’t changed my IMEI, but I still can’t connect to my network — So, what are your options?

Suppose you haven’t tampered with your IMEI number but are still unable to connect with your network provider. In that case, it’s possible that someone else is using it.

If someone has cloned your IMEI and you both attempt to connect to the network at the same time, the network will block both users, and they will be unable to connect. The most straightforward approach to finding out is to utilize one of the many online IMEI Checkers, which can supply you with information on your IMEI. You can check out this guide to see if your IMEI is blocked.

If your IMEI has been blocked, you should contact your network provider, who may be able to remove you from the list if you have a valid case. Call your local law enforcement department and file a report to find that person if it doesn’t work.

What to do if your AT&T phone’s IMEI number isn’t found?

The IMEI Number Not Found issue is pretty prevalent on AT&T devices. The most accessible approach to resolve it is to call the AT&T Helpline. They will most likely link you with your nearest service center and resolve the issue for you once you explain the problem.

Is it possible to update the IMEI number?

If you’ve tried all of the above techniques and still can’t get your IMEI back, you can try a new IMEI. If you wish to update your IMEI, follow this article, which walks you through the process for both Android and iPhone.

However, before you do so, make sure you verify your local laws, as altering the IMEI is banned in several countries.

That’s all there is to it, guys. You learned why you’re getting IMEI Number Not Found on your smartphone and how to fix it in this post. I also went over what you can do if you believe someone else is utilizing your IMEI number.