With 50 million downloads on Google Play, the Fitbit app has reached a new milestone 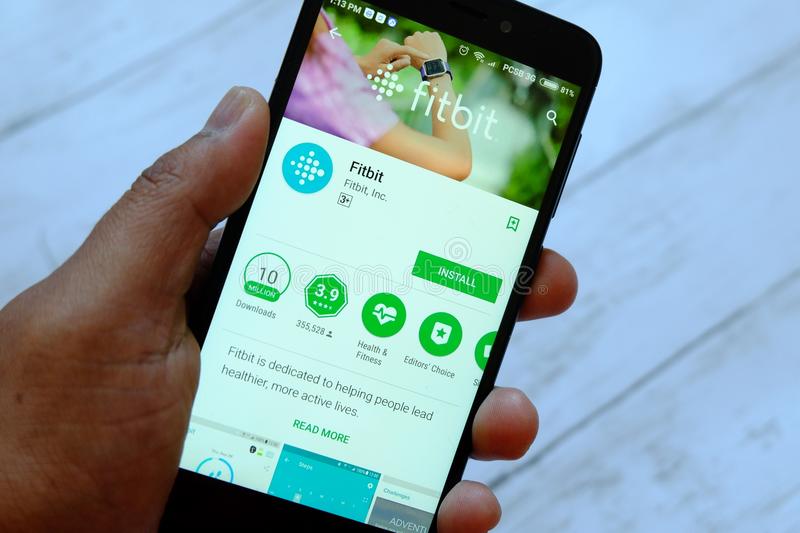 In the Google Play Store, the Fitbit app recently passed the 50 million download mark. However, this does not imply that there are so many gadgets in use.

The company sells a variety of wearables for the regular individual who goes for a run or a bike ride every now and then. The Charge and Versa models are the most popular of the bunch. In fact, the Charge 4 is our recommended fitness tracker, while the Versa 2 is one of the best fitness watches available.

The 50 million figure is amazing, but it must be viewed in perspective because it does not indicate anything about the number of active Android Fitbit users. This is because some people may have installed and then uninstalled the app, and others may have several Fitbit devices and so only need one app installation. And don’t forget about individuals who don’t have a Fitbit but want to use the app nevertheless — the programme has rudimentary monitoring capabilities on its own.

The Fitbit app has reached a new milestone with 50 million downloads on Google Play.

According to Fitbit, there are 28 million active users. However, because a high percentage of these people own iOS devices, they will be excluded from the Android app count. Unfortunately, the number of instalments on Apple’s App Store is not disclosed, so there is no way to make a comparison. Regardless, 50 million is a significant number and a new milestone for Fitbit, even if it doesn’t provide a whole picture of the company’s performance.

The current COVID-19 pandemic, as well as the closure of gyms and other recreational facilities, will undoubtedly have contributed to an increase in app downloads. Fitbit has even created incentives to encourage users to use the app during lockdown. This includes inventive ways to walk while at home; options to interact with doctors online; and World Health Organization coronavirus information.