With L'Oréal's cutting-edge wearable sensor, stay protected from the sun 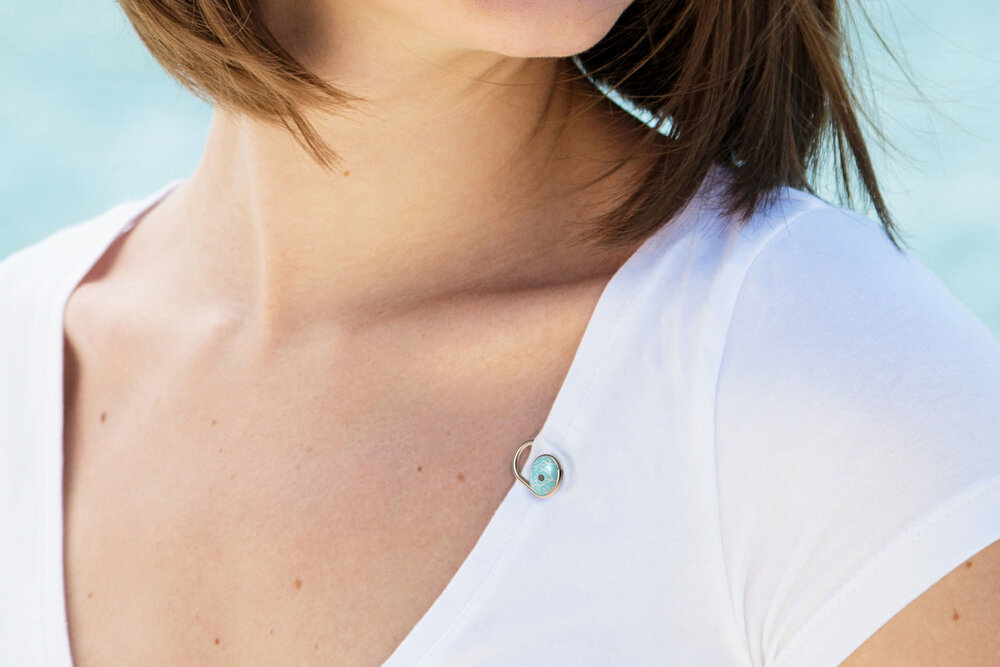 In collaboration with Apple, My Skin Track/UV, a cutting-edge wearable for monitoring ultraviolet radiation, pollution, humidity, and pollen levels, was introduced by La Roche-Posay.

With My UV Patch, the French cosmetics company just became the first cosmetics company to join the stretchable electronics market. We previously wrote about it. It functions much like a temporary tattoo that sticks to the skin for five days. When exposed to UV light, the photosensitive dyes inside change color. To determine how much UV radiation they have received, users are instructed to take a picture of the patch and upload it to the companion smartphone app.

With L’Oréal’s cutting-edge wearable sensor, stay protected from the sun.

A new and updated version of My Skin Track/UV that measures UVA and UVB rays has just been released by L’Oréal. But this one also monitors pollution, pollen, and humidity in addition to your solar exposure. The device was created in partnership with Professor John Rogers from Northwestern University, a known expert in wearable technology, and the skincare line La Roche-Posay from L’Oreal.

The sensor is intended to be worn around the neck, attached to clothing, or carried in a bag. The water-resistant wearable transmits data using NFC (near field communication) rather than Bluetooth, and it doesn’t require recharging because it has no battery.

With L’Oréal’s cutting-edge wearable sensor, stay protected from the sun.

The sun activates My Skin Track/UV, which offers real-time status updates and has a three-month data storage capacity. The advantage of this is that you can monitor exposure all year long, rather than just for a few days in the summer. The sensor even works with Apple HealthKit and instantly notifies users of UV exposure.

In order for consumers to make informed decisions that will enable them to take extraordinary care of their skin, we are committed to bringing scientific advancement to them directly.

The innovative wearable from L’Oréal has the ability to inform consumers about how frequently and how much UV radiation they are being exposed to. It is hoped that spreading this knowledge will encourage people to seek shade and use sunscreen more frequently.

My Skin Track/UV is now available for $60 at some US Apple Store locations and on apple.com.