With the Launch of the Wear OS Watch, Nokia Plans to Make a Comeback in the Wearables Industry 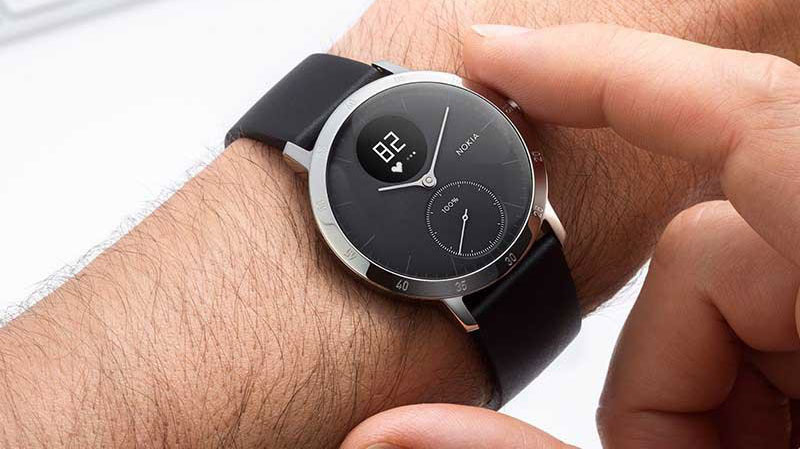 At the next Mobile World Congress (MWC) in Barcelona, Spain, there is a possibility that at least one WearOS smartwatch branded with the Nokia name will make an unexpected appearance.

The recurring celebration kicks off on the 24th of February and runs until the 27th. In most cases, smartwatches do not make a major showing. Nonetheless, HMD Global may offer one or two smartwatches among the Nokia-branded merchandise. To refresh your memory, the company is made up of Nokia’s mobile phone division, which the company repurchased from tech giant Microsoft in 2016, after having previously sold it to Microsoft in 2014.

When one considers that the company, which is based in Finland, withdrew from the market for wearables a few years ago, this development comes as a bit of a surprise. In 2016, Nokia Health purchased the Withings brand. Nevertheless, the deal did not prove profitable in the end because sales did not achieve the growth objectives that were set. In 2018, one of the original French owners put Withings back under his wing, and the company has been growing ever since.

Since that time, Nokia has not maintained a presence in the market for either smartwatches or fitness trackers. However, if the most recent reports prove to be accurate, all of this might change very quickly.

New information obtained from Phonearea suggests that Nokia is currently working on a couple of different smartwatches. The information came from the Twitter account Nokia Anew, which is a reliable source for anything Nokia-related.

According to the specifications, these do not appear to be hybrids. According to a Google certification, they will likely run the complete version of WearOS, and at least one of them will enable eSIM. Because of the watch’s untethered cellular connectivity, it is no longer merely an extension of the user’s smartphone but rather is capable of operating completely autonomously. This includes the ability to make and receive calls from your arm without the need for a phone to be present. Additionally, you may receive and send notifications, navigate the internet, and do a great deal more. This would position it as a legitimate competitor to the Apple Watch.

There are not nearly as many eSim-compatible watches as there should be, which means that the ones that do exist are probably jam-packed with features. They will most likely ship with a plethora of sensors for tracking fitness as well as an integrated GPS system. It is likely that there will also be a model with a lower price point that will have the same specifications as the other model but will not enable eSim.

It is uncertain whether any of these will be present at MWC this year. Furthermore, it has been stated that Nokia is planning to release a low-cost fitness tracker in the near future. At this point, all of these are just rumors, but you might want to keep an eye on this space. Without a doubt, we will!