With this high-tech stethoscope, you can tune in to the sounds of the great outdoors 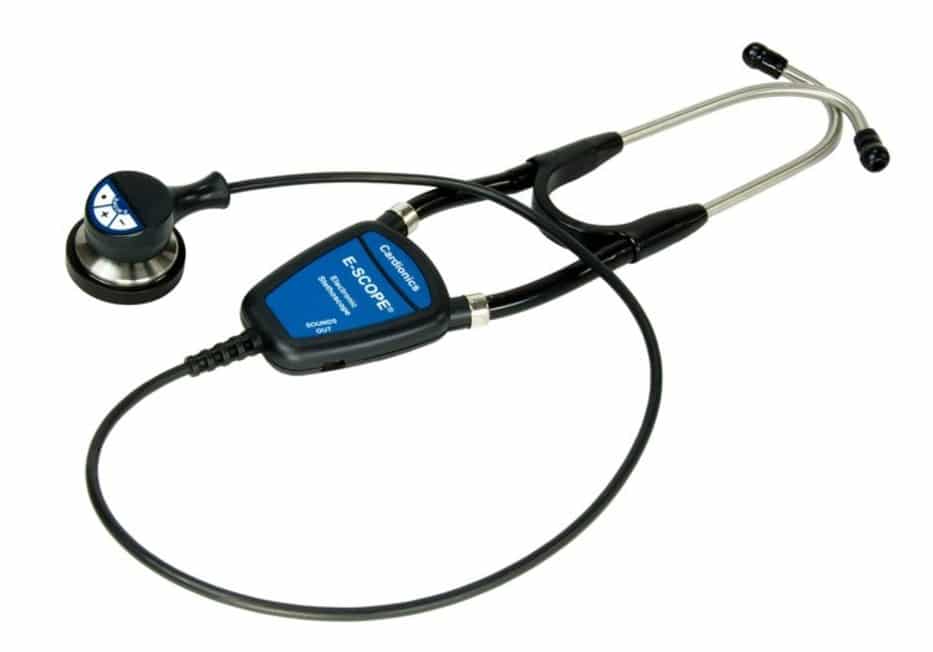 A recently announced project on Kickstarter offers a fresh perspective on the time-honored stethoscope. Examinations of the heart and lungs are not the only things that may be done with this instrument.

The Stemoscope is a digital stethoscope that is connected to the internet, wireless, and compact. It is also reasonably priced and easy enough for anyone to use. The gadget was conceived as a tool for STEM teaching as well as for recreational use.

The stethoscope performs the same functions as a conventional stethoscope. Using a headset that is attached to it, you are able to listen to the sounds that it detects.

To use Stemoscope, first power on the gadget and the associated smartphone app for iOS or Android, then select the Listen option and place the device close to the target of your investigation. This allows you to listen to and record the sounds, as well as view them in the software as waveforms and spectrograms. The communication between the object and the app takes place via Bluetooth.

This enables you to become more aware of the magnificent life rhythms and sounds that are all around you at any given moment. You have the option of listening to your baby’s heart and lungs, as well as the sounds that their womb makes. Or why not take it a step further and talk to your animals, your plants, and the trees? It has the potential to be an entertaining, instructive, and valuable educational tool for children.

The portable device has a diameter of 1.50 inches and a thickness of 0.4 inches, making it somewhat larger than the diameter of a dollar coin. It comes with a strap that may be used to attach itself to a variety of things.

The company, which is based in China, launched their campaign on Kickstarter with a modest goal of $3,000. However, it has broken beyond this barrier several times over, successfully raising more than one hundred thousand dollars. There are only a few more days left before the campaign is over, so hurry if you want to participate. It is anticipated that backers will receive their rewards in May.