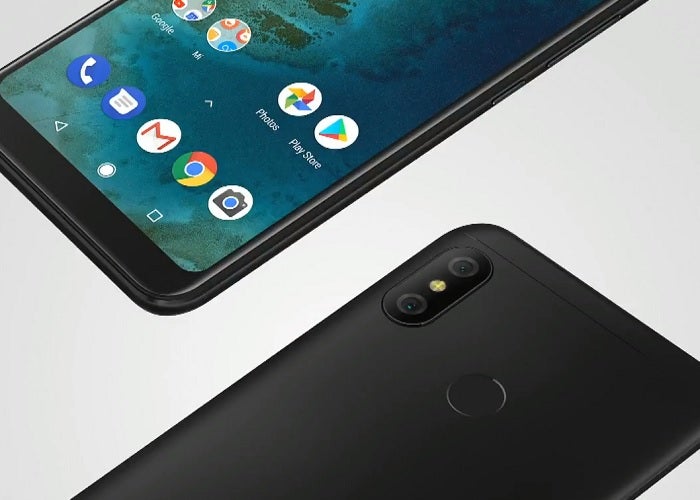 The Xiaomi Mi A2 has just been officially presented by Xiaomi in Madrid with his little brother, the Xiaomi Mi A2 Lite and the truth is that it seems that these two terminals have a promising future.

The design is one of the sections in which we can see very clearly the difference between these two terminals. And, the Xiaomi Mi A2 is bigger than its little brother, starting with its 5.99-inch screen compared to 5.84 of the Lite. Both at Full HD + resolution, by the way. But not only that, but the Xiaomi Mi A2 Lite also has a slightly higher aspect ratio than the Mi A2, with 19: 9.

Regarding the aesthetic section, we will see the greatest similarities in the back, in which both share a fingerprint reader and a vertical arrangement of the double camera. But on the front the thing changes, and quite a lot.

As for the specifications, we have two mid-range smartphones in front of us, however, the Mi A2 Lite still mounts a Qualcomm Snapdragon 625, in contrast to the Snapdragon 660 of the Mi A2. What does this mean? that the Mi A2 Lite is basically a Xiaomi Mi A1 with a face lift in terms of design, yes, with a much more generous battery, specifically 4,000 mAh.

Logically, our recommendation is that you get the Xiaomi Mi A2, but his younger brother is also a great alternative because of how much he equates to this in the amount of RAM and storage, in addition to having a larger battery. But, for more proof of this, here are the specifications of both terminals.

As for the cameras, which are a differential section, you can also observe great differences, since the Xiaomi Mi A2 has a double rear camera of 12 and 20 megapixels, while its younger brother mounts a double sensor of 12 and 5 megapixels .

And, from what we have seen, at the moment, it seems that the difference is more than remarkable, since the Mi A2 Lite sins too much to add some noise to the photographs, even when the conditions are relatively favorable. And at night, the camera of the Xiaomi Mi A2 is noticeably better than that of the Lite model.