Your IMEI Number and Device Don't Match: What Could Have Caused This Mismatch and How Should You Fix It? 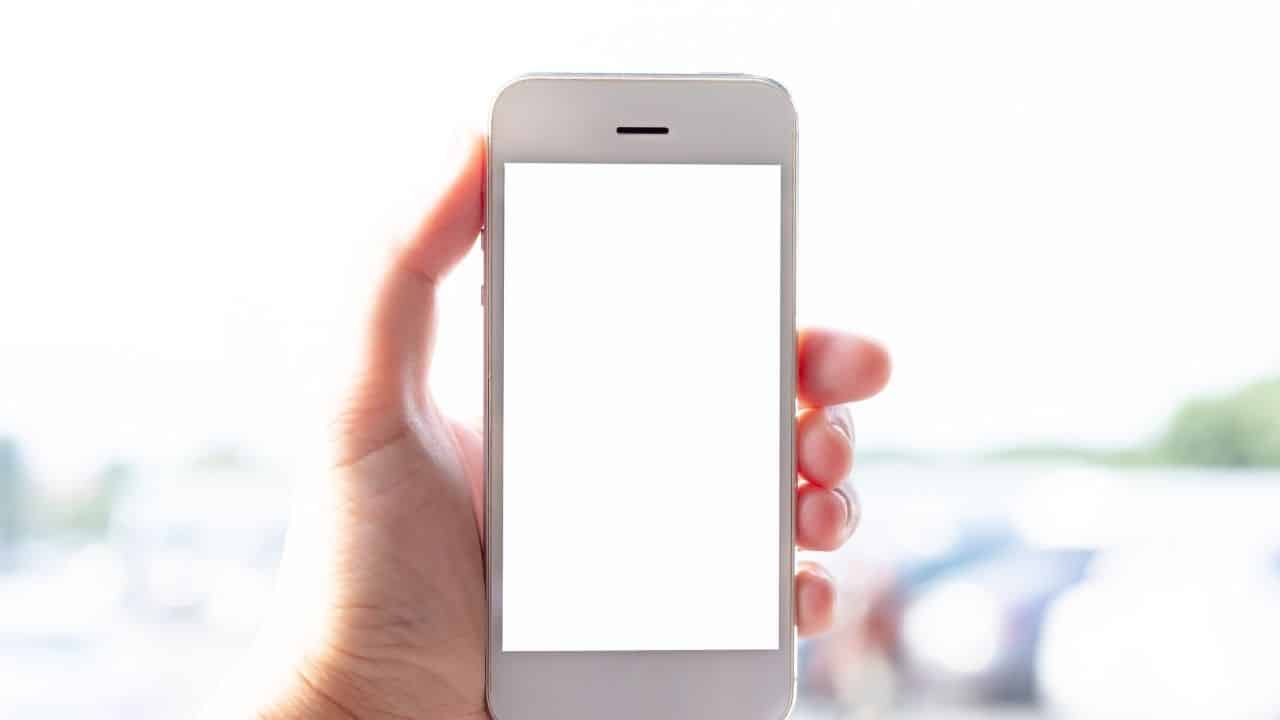 What may be causing my IMEI number to not match? Why is this happening?

4. The Negligence of the Company

Why doesn't my IMEI number line up with the others? What should one do?

What might cause the discrepancy in my IMEI number?

Why does my IMEI number constantly change?

Is it possible to update the IMEI?

The IMEI Number is a one-of-a-kind collection of digits that are given to each and every device by the manufacturer of that device. This provides the GSM networks with the ability to authenticate the device. Now, if you have purchased a device but the IMEI number does not correspond with the device, there are a few different reasons why this can be the case, and I will explain them to you now. Let’s not waste any time and get started.

What may be causing my IMEI number to not match? Why is this happening?

If you purchase a smartphone or any other gadget from a reputable vendor and then check the IMEI number, the number will normally correspond to the item you purchased if you do so. On the other hand, if the IMEI number does not match the device, this might be for a variety of reasons, including the ones listed below.

The fact that the gadget in question is a refurbished one is one of the primary contributors to the mismatch between the IMEI number and the device. Numerous smaller businesses often dismantle malfunctioning mobile devices, salvage any usable components, and then reassemble the handsets, which they then offer as “refurbished” products on the market. The issue with refurbished cellphones is that since they use different components, there is a significant risk that the device may have some kind of flaw. In addition to this, since they use different components, there is a substantial possibility that the IMEI information will not be compatible with the device that you own.

There is a possibility that you are using a counterfeit device, which is still another reason why your IMEI number does not match with the device. If you buy a fake gadget, there is a good probability that the IMEI number won’t match since it’s fake. This is because many small businesses produce fake devices with bogus IMEI numbers in order to make a profit.

It’s possible that there was a mix-up if you purchased a used device from a store and the IMEI number on the box doesn’t match the one on the device itself. In this case, you should contact customer service. Due to the fact that these stores often stock a large quantity of cellphones of like models, the boxes are prone to becoming mixed up, which might result in problems.

4. The Negligence of the Company

There is a remote possibility that the IMEI number does not match due to carelessness, even if you are absolutely certain that you purchased your smartphone from a reliable retailer, and there is no possibility that the device you have is refurbished or a knockoff. However, this scenario is extremely unusual. This is due to the fact that the majority of businesses use very stringent quality control measures through which they ensure that mistakes such as these do not occur, yet acknowledge that they still may.

Why doesn’t my IMEI number line up with the others? What should one do?

When it has been determined that the IMEI number data does not correspond with the device that you own, the next steps that you should take will vary according to the specifics of your scenario.

If you believe that you have received a refurbished gadget but the IMEI number does not match, the first thing you should do is get in touch with the vendor and request a refund. Because companies often use this as a justification to deny claims, keeping the receipt of the transaction is one of the most critical things you can do. Consequently, it is essential that you ensure that you have the receipt in order to provide credence to your claim. After you have received your money, look for a reputable merchant or distributor to purchase your new phone from.

In a similar vein, if you believe that you have been given a counterfeit gadget, you should get in touch with the vendor and request a refund. If you bought it from a street vendor, there is a good chance that you won’t be able to track down that person. The only thing you can do in this situation is file a complaint with the local authorities, as the sale of counterfeit smartphones is considered fraud, which is a crime in many countries, including the United States.

If you purchased a used product and you believe that the box was switched out for something else, you may get in touch with the store to have your box replaced. If they don’t have the box and offer you an explanation that doesn’t make sense, you should ask for a refund since there is a possibility that you were sold a stolen smartphone. It is important to keep in mind that whenever you purchase a second smartphone, you should always have the permanent address of the seller along with contact details. This way, in the event that something goes wrong, you will have evidence of your innocence as well as the contact information of the person who sold you the device.

Last but not least, if you believe that you purchased the device from a legitimate source but the IMEI does not match because of a problem on the part of the firm, you should get in touch with the company and explain your situation to them. After you have filed the complaint, they will begin the investigation, and if you still have the receipt, they will most likely repair the equipment for you at no additional cost.

If they do not comply with this request and you continue to believe that they are at fault, you have the option of contacting the consumer court in order to get your money returned. In addition to this, you have the legal right to sue the other party for causing you to be subjected to duress. However, you must ensure that you have evidence to support your claim. For instance, be sure that you got the gadget from a legitimate source and that you have documentation to prove that you possess it.

What might cause the discrepancy in my IMEI number?

It might be due to a wide variety of factors, including counterfeit devices, reconditioned devices, bogus IMEIs, or other factors. Regardless of the cause, if the IMEI does not match, you should get in touch with the vendor and ask for a refund.

Why does my IMEI number constantly change?

The IMEI number is a one-of-a-kind number that is deeply buried inside the software of a device, and it does not alter on its own. Consequently, if it continually changes itself, it indicates that someone is messing with your device in some way. Consequently, you should make sure that you never leave your device alone and that you remove any suspicious apps from your smartphone.

Is it possible to update the IMEI?

It is possible to alter IMEI numbers, and in many countries, doing so is not considered a criminal offense. However, changing the IMEI number is a lengthy procedure, and if you want to do it, you will need to follow the instructions that I have provided, in which I describe the whole process in its entirety.

That’s all I have to say, guys. In this tutorial, I will describe the potential causes of your IMEI not matching the device, as well as the solutions you may use to fix the problem. In the event that you have any inquiries, do let me know in the comments below. Did you know that the IMEI number of your smartphone may reveal information about the hardware and software it contains? It does, and if you wish to verify the calibre of your equipment, you may do so by consulting this manual.