4 years after its launch, the Samsung Galaxy S6 and S6 + continue to receive security updates 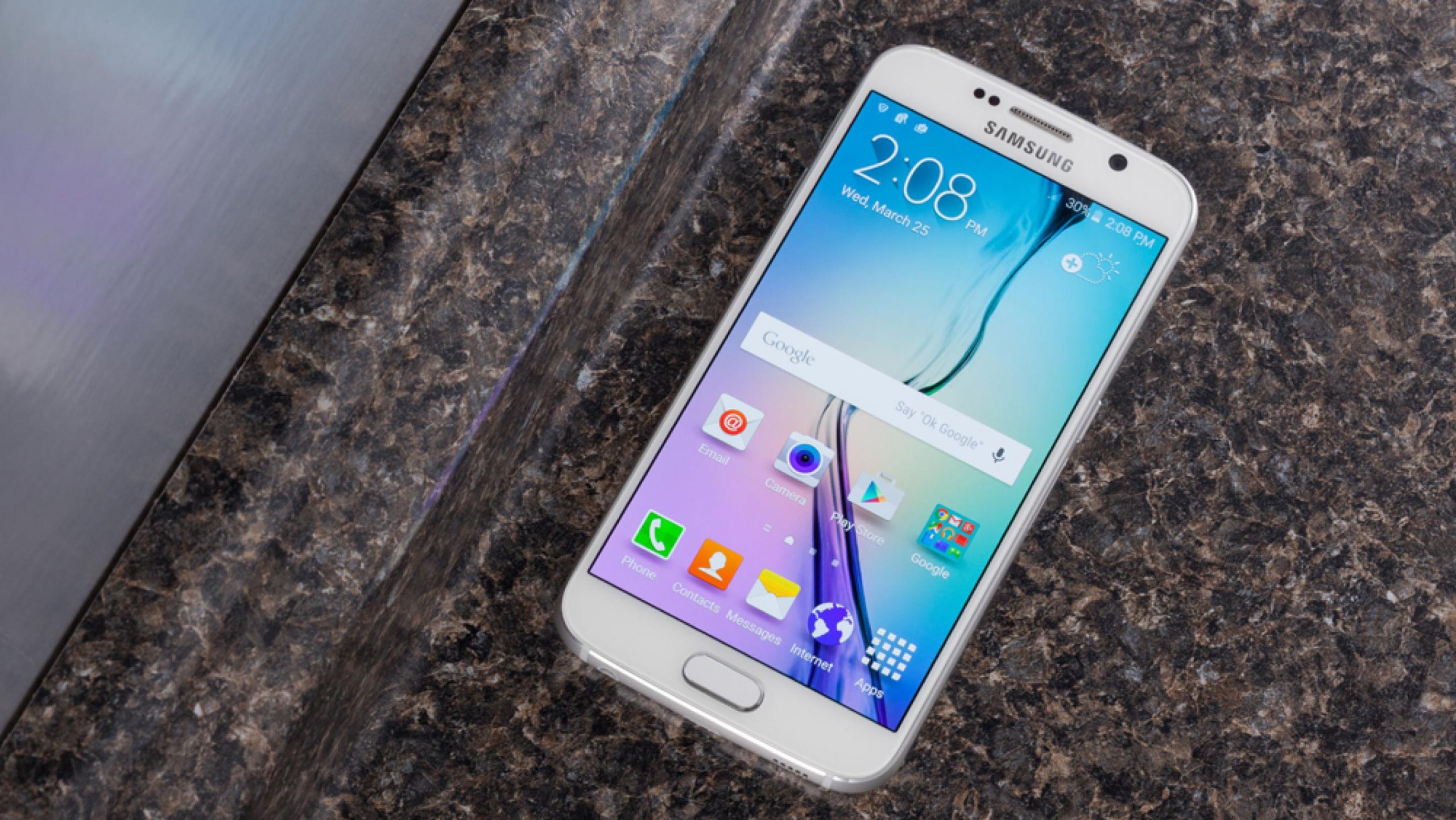 Samsung expands its security update program to other mobiles

Samsung has just released a new Android security update , from January 2019, for its 2015 flagships: the Samsung Galaxy S6 and Galaxy S6 Edge . This is very good news for those users who still keep both terminals, since - four years after its official presentation - the manufacturer has not abandoned these models, because rumors indicate that - probably - they also receive the patch of February security .

The funny thing is that, at the beginning of 2018, we learned that Samsung terminated the official security support of the Galaxy S6, Galaxy S6 Edge, Galaxy S6 Edge + and Galaxy S6 Active , the four models of the Galaxy S6 range released in April 2015 , something that - fortunately - did not happen. Although, it is also true that, none of these models will be able to upgrade to Android Oreo or Pie , the most current versions of the operating system.

First of all, it is important to clarify that the deployment of this update began primarily with users from the United Arab Emirates (UAE) , who have received an OTA with firmware versions G920FXXU6ESA1 for the Samsung Galaxy S6 and G925FXXU6ESA1 for the Samsung Galaxy S6 Edge Therefore, it is likely that during the next few days you will receive the notification about the corresponding update, having to check the software update section to verify it .

Samsung expands its security update program to other mobiles