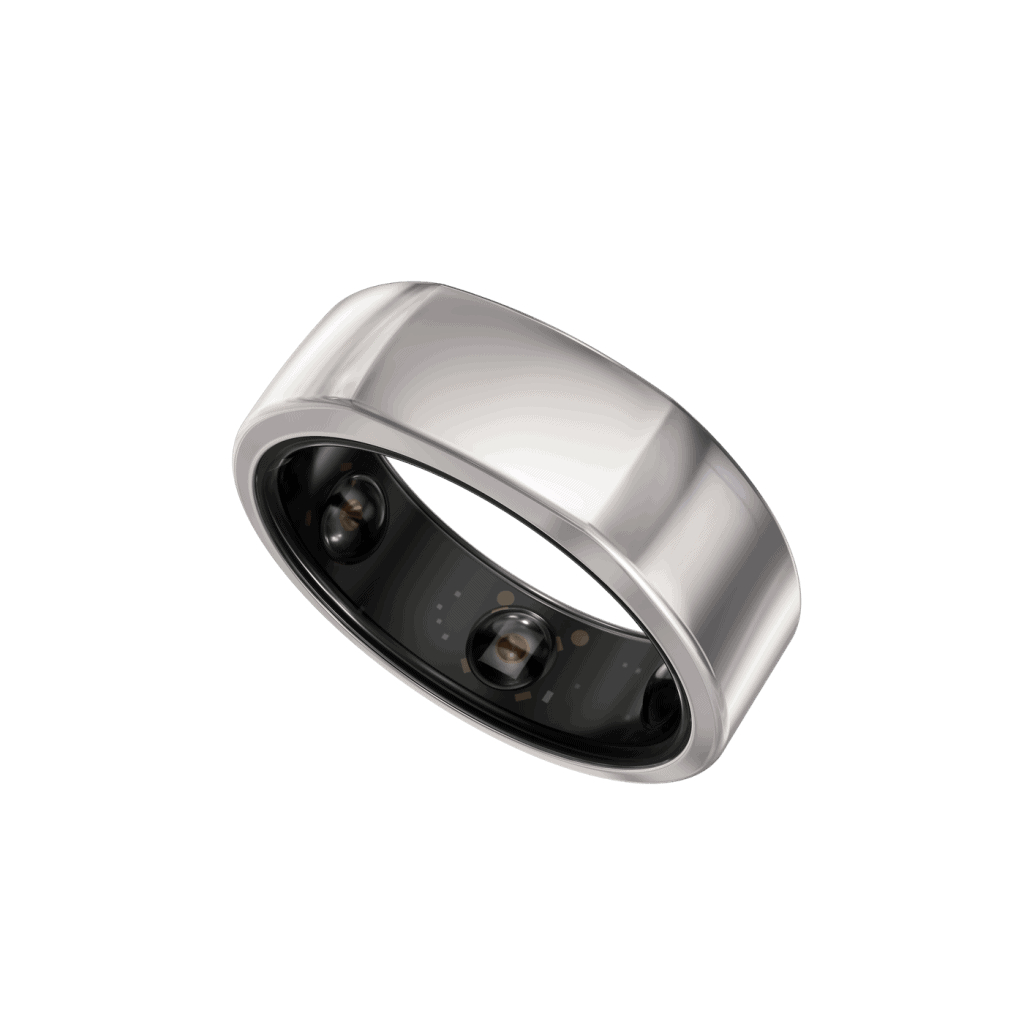 A staggering $28 million has been raised by Oura in order to develop its intelligent wellness ring. With the money, the company will hire more people, work harder to build its brand, and make new connections with university research institutions.

Today, Oura’s Chief Executive Officer, Harpreet Singh Rai, shared the news in a post on the website medium.com. Forerunner Ventures, Square, and Gradient Ventures are the three investors who contributed to the Series B fundraising round that resulted in the acquisition of the aforementioned funds. The first two investors will be given seats on the board of directors of Oura, while Gradient Ventures will be elevated to the role of board observer.

The news that Dr. Matthew Walker, a Professor of Neuroscience and Psychology at the University of California, Berkeley, would be joining Oura as chief science advisor, is an additional piece of noteworthy information. He is also well regarded in the field of sleep studies.

Harpreet continued by stating that Oura has, to this point, sold over 150,000 rings and has expanded to employ around 100 people across the globe. A portion of the funds that were raised will be used to increase the workforce size. The remaining funds will be allocated to future research, which will involve partnerships with academic institutions, as well as branding activities, which will include the makeover of the website.

One of the most well-known sleep tracking devices is the Oura ring. It does not require you to click any buttons; instead, it automatically identifies and evaluates the efficiency of your sleep and recuperation by detecting your pulse rate, and heart rate variability, breathing rate, body temperature, and a variety of other factors.

The ring’s second iteration tackles one of the most common issues brought up by customers, and it is significantly more compact than its predecessor, measuring less than half as wide. In addition, it gives you a number of brand-new layouts to choose from.

The ring is an excellent choice, but nevertheless, it does face some levels of competition. It is offered in a variety of formats, such as the Motiv ring, Ringly, and a few other possibilities. We are sure that the level of competition will only get better from here on out because technology keeps getting smaller and more powerful.