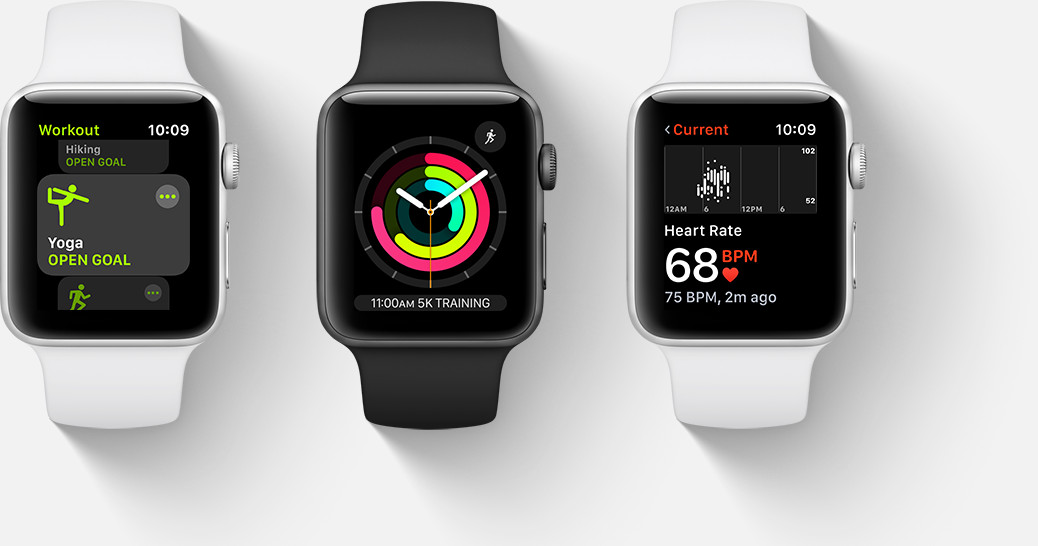 Design of the Apple Watch 6

It might be challenging to stay up to date with the latest breakthroughs in technology due to Apple’s consistent practice of releasing new versions of its flagship wearable. The first one was published in 2015, Series 6 was introduced in 2020, and Series 7 was on sale from 15th October 2021. Users are understandably perplexed about which model to buy or whether to switch due to the rapid succession of three new product launches.

Throughout its history, Apple has placed a strong emphasis on its products’ wellness and fitness capabilities. When Series 6 was finally made available to the public, it unquestionably represented a continuity of this already established practice. The design has remained essentially the same. The most important concern on the minds of consumers is whether or not the advancements in fitness and health functions are sufficient to justify upgrading from the Apple Watch 4 to the Apple Watch 6.

Design of the Apple Watch 6

At first look, the Series 4 and Series 6 models might be identical in terms of their design. You wouldn’t be entirely off base there. Both of these watches have faces of either 40 or 44 millimeters in diameter, and they both have Retina OLED displays.

There were reports that the Series 6 would have a circular analog face, but Apple decided not to alter its initial design and stick with the rectangular front. And maintaining the rectangular shape with the rounded corners was definitely a good decision on your part. It’s more than just a symbol!

The Apple Watch Series 6 retains the digital crown that was introduced with the Series 4 model and adds haptic feedback. This feature is also present in the Series 6 model. The Series 6 comes in a much wider variety of colors than the Series 4, which is one of the ways it excels compared to its predecessor. The neutral hues have been eliminated, and considerably brighter colors have been implemented in their place. Both watches are now for sale and produced from a variety of materials, including stainless steel, aluminum, and titanium.

Both of these watches are water-resistant to a depth of fifty meters.

Some of the most significant distinctions between the two models become apparent in the interior. The storage capacity of the Series 6 is 32 gigabytes, and it utilizes a U1 chip that is capable of ultra-wideband support. This feature, which Apple actually introduced with the iPhone 11 model, is beneficial for maintaining awareness of one’s surroundings. In addition, the Series 6 is equipped with an app that monitors blood oxygen levels. This indicates that Series 6 possesses an entirely fresh collection of sensing components within its crystal back.

Unfortunately, neither of these functions is supported by the Series 4, and the device’s storage capacity is only 16 gigabytes.

At first sight, both Series 4 and Series 6 have a substantial quantity of health-related functions, just as one might anticipate. On the other hand, Series 6 comes with a couple of brand-new functions that Series 4 does not have. These new features include SpO2 monitoring and sleep tracking.

The success of Series 4, which included the capability to give users an ECG test, serves as the foundation for Series 6. The blook oxygen tracking app, which Apple had been teasing for quite some time, has finally been released, and it has the potential to be pretty valuable. But that isn’t the only thing that’s been added recently. The Series 6 has the capacity to monitor handwashing and even time it to verify that you are adhering to the 20-second guideline, which has emerged as the new standard over the course of the past 18 months.

The Series 6 is able to track native sleep thanks to its watchOS 7 operating system. This analyzes the patterns of people’s sleeping habits and assists in developing a regular pattern for going to bed. In addition, there is a “Do Not Disturb” option that can assist you in falling asleep more quickly.

Both of these watches are what they are because of their extensive libraries of fitness-related functions.

The Series 6 includes several updates that enhance the functionality of previously released features. In place of the barometric altimeter seen in Series 4, Series 6 features an altimeter that is continuously active and able to monitor changes in elevation as they occur in real-time. Apple asserts that this capability is significantly more exact in addition to its other benefits. Because the display has been made a little bit brighter, it is now simpler to read those crucial measurements even when the sun is shining, which is convenient when engaging in physical activity outside.

Our analysis of the differences between the Apple Watch 6 and the Apple Watch 4 is now complete. Apple has created a fantastic wearable with the Series 4 Watch. If you are seeking something to monitor your fitness and health, then going with this model is actually not going to be a wrong decision at all for you. If, on the other hand, you want your technology to be as cutting-edge and up-to-date as it possibly can be, then the Series 6 is the route to go.