A Gesture Control Device for Your Digital Environment, the Mad Gaze Watch 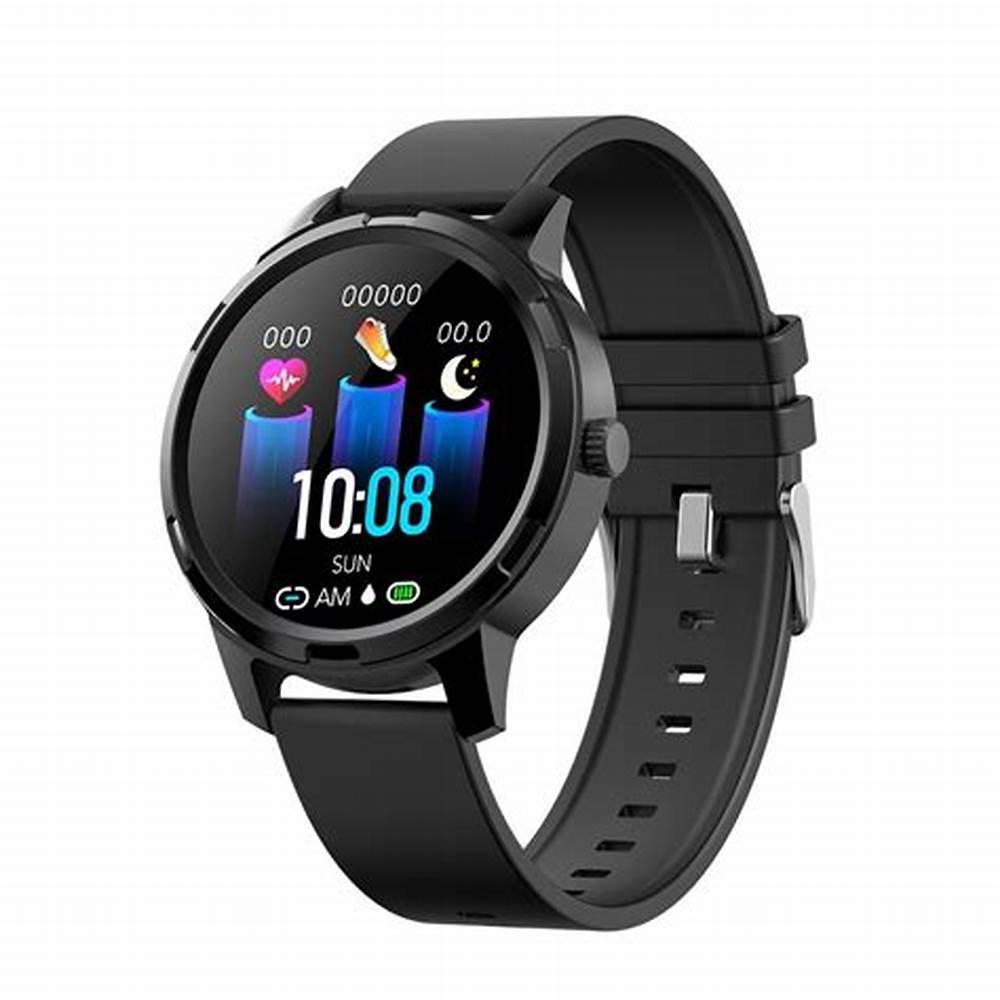 You can think of Mad Gaze as a remote control that you wear on your wrist. Users are able to engage with their watches and other connected devices in their environment by using their hands and fingers, even if they do not have to contact the gadgets themselves.

The watch was initially demonstrated at CES 2020 at the beginning of this year, where attendees were able to test out its functions at the company’s stand. Now, the crowdfunding effort on Indiegogo to turn it into a reality has begun. The level of interest is great, and there are still 38 days left in the campaign, but the financial goal has already been exceeded upwards of six times.

The Mad Gaze is being advertised as the first watch that can be controlled by gestures. Inside is a state-of-the-art 9-axis gyro as well as an acceleration sensor, both of which have the capability to record the various vibration waves as well as the motions of your hand and wrist. This is processed by a sophisticated artificially intelligent system, and the results are converted into software instructions.

The device is able to identify 33 distinct simple motions, including tapping on a surface, cracking different fingers, twisting your wrist, and tapping on the palm of your hand. These are capable of performing a wide range of functions, including launching applications, playing music, taking images, answering phone calls, responding to text messages, logging into social networking platforms, linking to smart TVs and other intelligent home goods, and so on. Your creativity is the only thing holding this list back. Those who are interested in AR and VR gaming can also employ Mad Gaze for a gameplay experience that is more natural.

Aside from the gesture control, the Wear OS smartphone comes with some respectable specifications. The device has 1 GB of RAM and 16 GB of ROM, as well as the usual sensors for tracking fitness (including heart rate), GPS, a microphone, and a speaker. It also has a Nano-sim with 5G connectivity and 5G connectivity.

The device has been given a rating of IP67 for its resistance to water and comes with a battery life of between 1 and 2 days (620mAh). The duration spent on standby is ninety hours.

You can get a Mad Gaze Watch in one of 16 different colours by pledging $139 on Indiegogo (which is equal to 51% of the RRP). The first batch of watches is slated to ship in June. The same caveats regarding crowdfunded projects apply here.