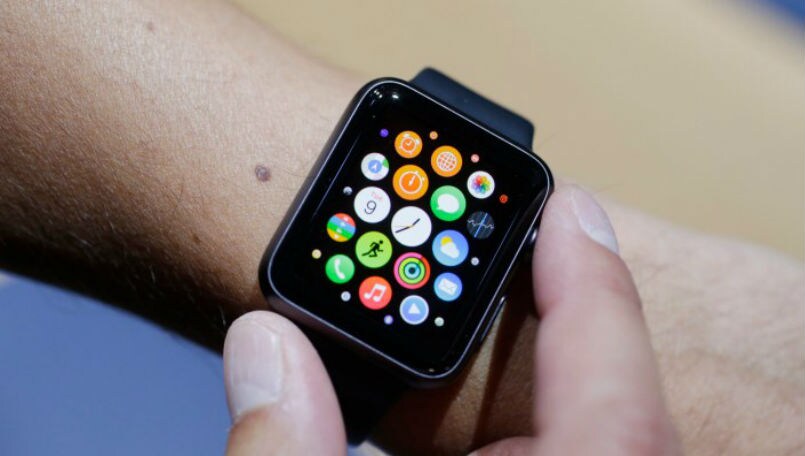 A man from Brooklyn was able to avoid cardiac arrest thanks to his Apple Watch and an app that alerted him when his heart rate was consistently higher than his typical readings.

James Green, who calls himself a serial data tracker, purchased the device two years ago, mostly for the purpose of receiving notifications and tracking his cycling activity. He had no notion that it would one day end up becoming something that would help save his life.

It has come to light that the man, who was 28 years old, did not simply have a faster than normal heart rate. His readings shot up because he had a pulmonary embolism, also known as a blood clot in his lungs. This caused the jump in his readings. If Green had waited any longer before seeking medical assistance, his condition, according to the doctor who treated him, could have been fatal.

Green was monitoring her heart rate with the HeartWatch app, which alerts users when their resting heart rate moves outside of the typical range or drops below it. In his case, the number was significantly higher than his typical heart rate of 54 beats per minute when he was at rest. This, in addition to Green’s other symptoms, was enough to convince Green that he needed to seek medical attention.

The watchOS 4 update that was released a month ago offered several improvements to the heart rate functionality of Apple’s device. Users can now view their current heart rate simply by raising their wrist; previously, this was not possible. In addition to displaying your resting heart rate, the watch now also displays your “recovering heart rate,” which indicates how quickly your heart rate returns to its normal state after an intense workout. Apple has also formed a partnership with a group of clinicians at Stanford as well as the telemedicine company American Well in order to investigate whether or not its wearable may be utilized to diagnose common heart diseases.

More crucially for the purposes of this study, the Apple Watch can now be configured to alert wearers of odd surges even when they are not actively engaged in physical activity. Launch the Watch app on your iPhone, navigate to the My Watch tab, touch on the Heart Rate tab, and then select the target heart rate for the notification.

If you haven’t been moving about or working out for at least 10 minutes, the watch will only use this setting to send you a notification about it. After then, the gadget will keep on monitoring to determine if the rate continues to be at a high level. The best part is that this function is compatible with all three iterations of the Apple Watch, so there is no need to update in order to get the warnings for an elevated heart rate.