A new WearOS smartwatch is about to be unveiled by Mobvoi 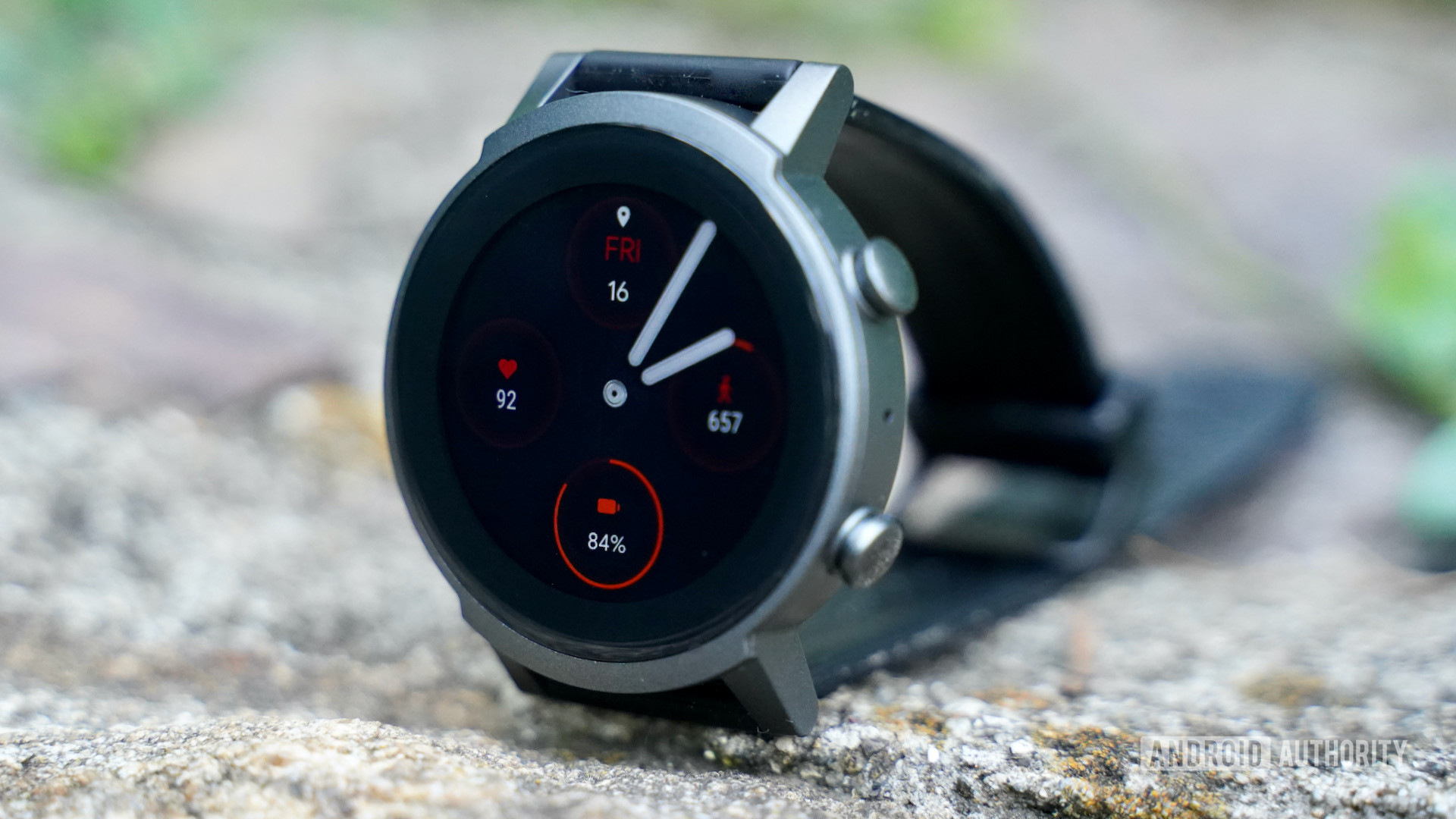 Mobvoi has reportedly unveiled a new smartwatch on October 22, but has made no specific announcements on social media.

The TicWatch Pro is the business’s most recent effort in this area. Its key gimmick is that the main display of the smartwatch is covered by a transparent screen. Unique power-saving functionality is provided by this combination.

The TicWatch E2 was unveiled by the business last month. There were few specifics and no release date was mentioned. What we should expect is very obvious from the teaser text “Water is now a friend of your watch” and the picture of a submerged device. The information, however, ends there. We anticipate that the watch will have high water resistance, NFC for Google Pay, and possibly the latest Qualcomm Snapdragon 3100 chipset.

Even more intriguingly, Mobvoi has just tweeted about yet another smartwatch. On Monday, October 22nd, this one will be made public.

We initially mistook this for the TicWatch E2. But pause. If you look closely, you can see two actual buttons on the right of the image. Only one is depicted in the TicWatch E2 teaser.

The TicWatch Pro, TicWatch Classic, and TicWatch S & E are just a few of the smartwatches offered by Mobvoi. This will probably be yet another WearOS watch in the pipeline. We’ll learn the answer soon enough. We’ll be interestedly watching (see what we did there)!