Although LG Watch W7 has a Beautiful Look, it is Missing Certain Essential Functionalities 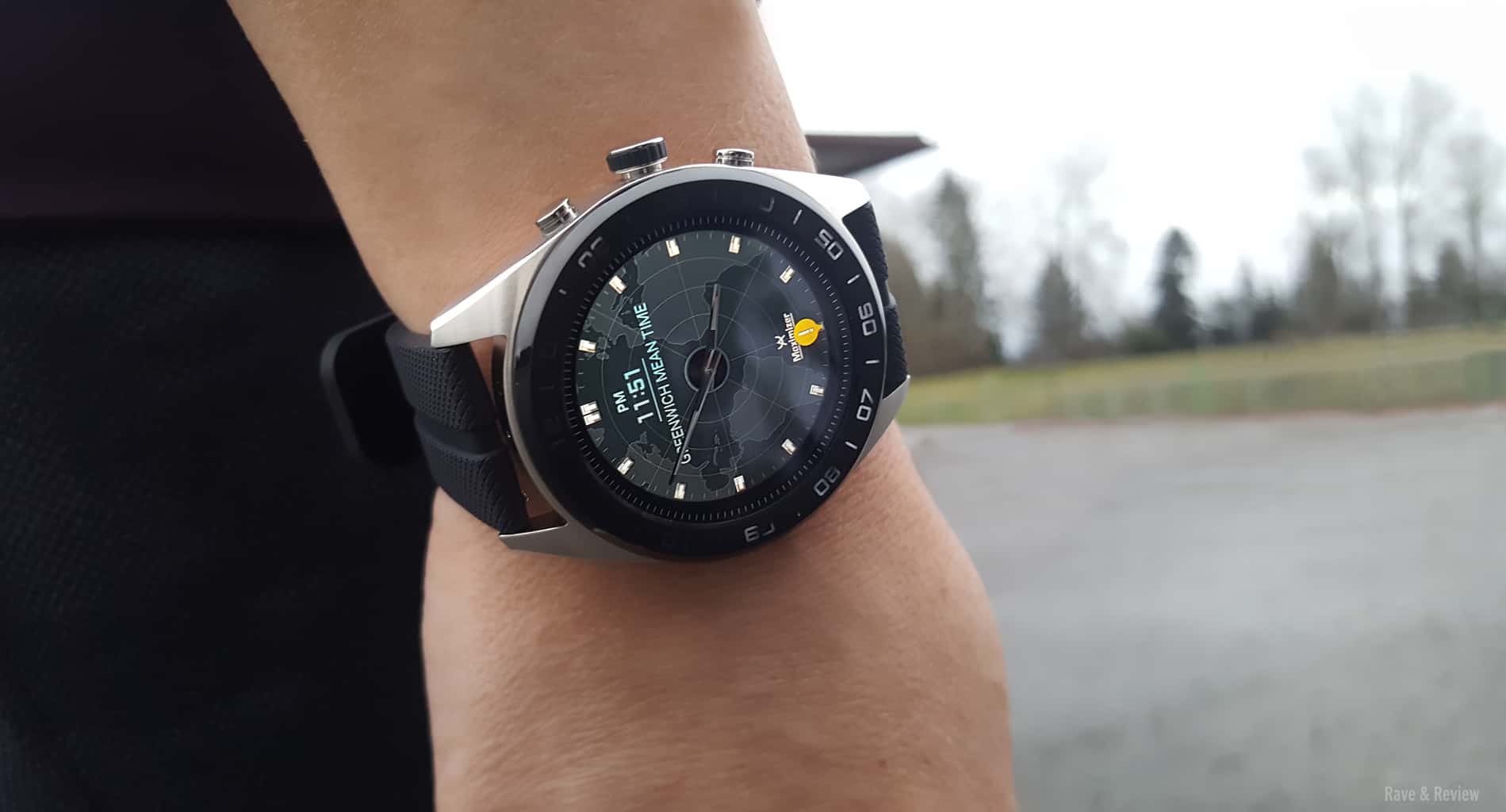 As expected, LG revealed the eagerly awaited Watch W7 during its fall presentation. This hybrid smartwatch combines mechanical hands with a circular, full-color touchscreen, unlike the company’s other smartwatches.

A color touchscreen and mechanical hands are combined in the LG Watch W7.Since the LG Watch Sport and Watch Style were introduced in early 2017, this is the company’s first smartwatch. The gadget first appeared in April under the name LG Watch Smartwatch.

Starting with the design The watch features a stainless steel casing and is very large, measuring 45 x 45 x 12.9mm. If you have thin wrists, look elsewhere for a suitable device.

The actual needles on the display use precise quartz movement to indicate the time.They can show extra data such as an altimeter, barometer, stopwatch, timer, and compass directions in addition to lighting up for nighttime viewing.

A 1.2-inch touchscreen display with Wear OS and 390 x 390 pixels is hidden behind the needles. Will the hands interfere with reading notifications? It seems to be the reason. They do, in fact, but LG has come up with a cunning workaround.

The hands change positions as you click the physical button on the side, allowing you to read what is on the screen. Depending on context, information on the display may also slightly move up or down. Although it isn’t the ideal answer, it does the trick.

Battery life is one advantage of using a watch-hand combination. The 240 mAh battery will power the analogue component for another 100 hours after the smartwatch component runs out of power (which takes about 2 days).

There is an odd configuration of components within. The gadget has a 9-axis motion sensor, pressure sensors, 4GB of onboard music storage, and 768MB of RAM. but no heart rate monitor, GPS, or NFC. The device cannot be used while swimming because its water resistance certification is merely IP68. LG chose to continue with the outdated Qualcomm Wear 2100 chip rather than the more recent Qualcomm 3100 chip.

These omissions suggest that the Watch W7 is more suited to male fashionistas than fitness enthusiasts. Something cool with time-telling capabilities and a few clever features.

Given the paucity of functionality, the watch’s suggested retail price of $450 is extremely high. On October 7th, pre-orders will be accepted, and a week later, they will become available.