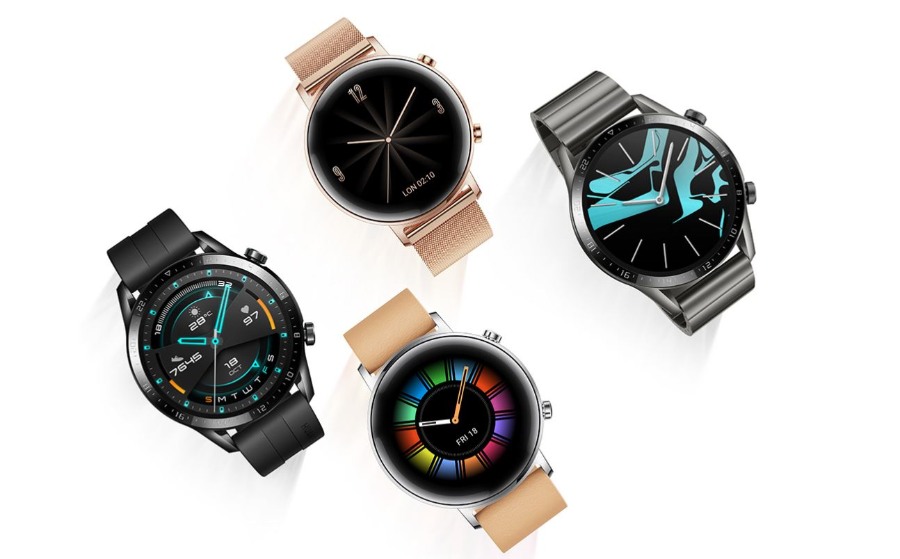 NFC was a feature that was announced for the Watch GT 2, however, it was not included in the worldwide version of the watch. The most recent software update partially addresses this issue, but only partially.

In September, the LiteOS device was presented to the public. It is available in two different sizes, has a lot of features related to health and fitness, and has outstanding battery life. The most recent iteration of the Watch GT has a design that is both slimmer and more compact than its predecessor. It boasts a little larger display area, which Huawei accomplished by reducing the size of the surrounding bezels.

NFC was one of the primary smart features that were unavailable to users who were not Chinese. This is a form of wireless technology that can move data between any devices that are connected to it. It enables you to make transactions without the need for a real card or smartphone, which is perhaps its most prominent application, and it can be used for a variety of other purposes as well.

This functionality is now available throughout the rest of the world via the newest software version, 1.0.2.28 (10.62 megabytes in size). The update has begun to spread over the world and has so far been discovered in the United States of America, Germany, and the Philippines. It’s conceivable that more countries may follow suit in the near future.

Having said all of this, there is a very significant qualification. Those who own a Watch GT 2 will not be able to make purchases while they are out and about. For the time being, users may only access this feature by downloading Huawei’s OneHop app. This is a service that enables users of Huawei phones to personalise the watch face displayed on their watches. It is compatible with NFC to facilitate the transfer of files in a single step. It would appear that the OneHop capability was the primary motivation for enabling NFC. However, this represents a start in the right direction, and it is only a matter of time before additional NFC capability is made available.

Additionally, the software update increases the sensitivity of the raise-to-wake function, the accuracy of the heart rate sensor during workouts, offers new sound options, adds a quick pairing facility for FreeBuds 3, and gets rid of numerous issues. Therefore, it is highly recommended that you install it, even if you do not intend to make use of NFC.