Apple's Next Mobile Gadgets may Get a Toxic Gas Sensor 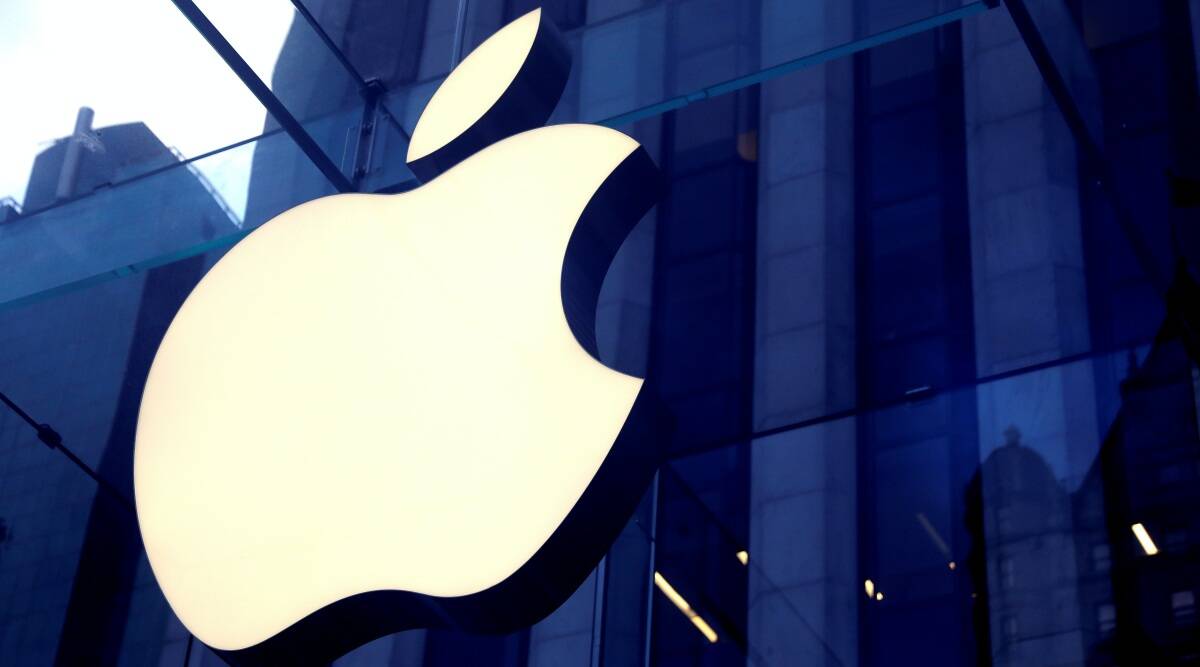 Apple is considering incorporating a sensor that detects toxic gasses into upcoming models of the Apple Watch, iPhone, and iPad. The innovative technology would be able to detect carbon monoxide (CO) as well as other potentially hazardous compounds.

Unfortunately, for many of us, inhaling polluted air has become an unavoidable component of our typical day-to-day activities. Cars, trains, power plants, factories, and other sources all contribute to the emission of microscopic particles into the air. These particles are too small for the human eye to detect.

If you aren’t concerned about the risk of CO exposure, you probably should be. This is a gas that has no smell, no flavor, and no apparent appearance. If you breathe it in, it can make you sick, and if you’re exposed to it in high enough quantities, it can kill you. In the United States of America, it is responsible for 20,000 visits to emergency rooms and 400 deaths per year.

As soon as the gas reaches your bloodstream, it combines with the hemoglobin and blocks oxygen from reaching your organs and tissues. It goes without saying that this results in the death of the body’s cells. Sadly, the symptoms don’t often present themselves right away.

Home appliances that burn fuel, such as boilers, central heating systems, gas cookers, and other machinery, have the potential to be generators of carbon monoxide gas in the home. Running a car’s engine inside a garage or other confined space could also be a factor.

Apple’s patent application was initially submitted in February 2018, but it was only published today. The patent describes a method for embedding a physical gas sensor inside a mobile device. In addition to CO, the sensor would be able to detect ozone, nitrogen dioxide, nitrogen monoxide, sulphur dioxide, methane and volatile organic compounds. This would turn the devices into portable, personal gas detectors that the user could take with them wherever they went.

Apple’s planned gas sensor is shielded by an adsorbent layer.

The Apple Watch is used as an example in the diagrams that are included in the patent. These diagrams depict a “miniature gas detecting device housed in an enclosure.” Because such a device would require an additional physical chassis aperture, Apple would also need to find a solution to the issue of waterproofing in order to accommodate the installation of a new sensor in their products.

A design that makes use of an enclosure and partitions off the adsorbent layer from the remainder of the sensor.

It is difficult to determine whether this will ever be implemented into an iPhone, iPad, or Apple Watch given that this is merely a patent filing at this point. The Cupertino outfit files several patents each year, many of which never make it into real-world products.