As a result of declining sales, Under Armour has decided to exit the wearables market 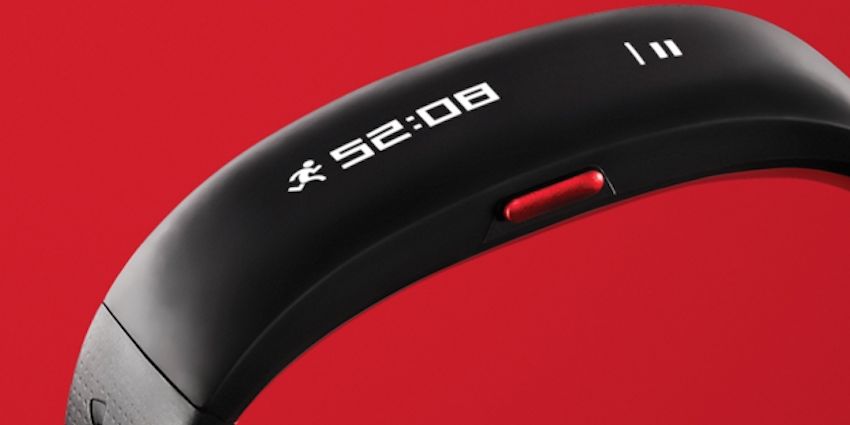 Under Armour has reported a decline in quarterly sales for the first time since the company went public in 2005, prompting the company to announce a shift in strategy. The company, which has its headquarters in Baltimore, will shift its focus from the market for fitness trackers to the creation of software instead.

The revelation that the company’s earnings for the third quarter were $54 million, down 5 percent year-on-year, on revenue of $1.4 billion caused the company’s shares to plummet. According to the forecasts of market analysts, the total revenue should come in at $1.48 billion. In addition, Under Armour reduced their sales prediction for the whole year of 2017, citing weaker demand in the United States as well as difficulties in the company’s operations. Since the beginning of the year, the price of the company’s shares has dropped by more than fifty percent.

According to Under Armour Chairman and CEO Kevin Plank, who was quoted in the company’s earnings release, “while our international business continues to deliver against our ambition of building a global brand, operational challenges and lower demand in North America resulted in third quarter revenue that was below our expectations.”

Because of these problems in our most important market, we have come to the conclusion that it is in our best interest to lower our sales and profitability projections for the balance of 2017.

Kevin Plank, who was 23 years old at the time and had previously served as the special teams captain for the University of Maryland football team, established the company back in 1996. Plank started his business in the basement of his grandmother’s house, and just when he was about to be out of money for good, he made his first significant sale to Georgia Tech.

Even though the sports apparel business has a sizable customer base among young people, the company has had trouble meeting the demand that it creates. The anticipated outcomes have not been achieved despite the company’s expansion into footwear, digital apps, and wearables. As part of a strategic shift, the company has decided to withdraw its presence from the market for wearables.

Following in the footsteps of Nike and its collaboration with Apple, Under Armour will now place more of its attention on the development of its software platform as well as the formation of partnerships. The company will continue to offer its fitness tracker, heart-rate strap, and smart scale, but you shouldn’t anticipate anything new in the near future from the company.