Asthma monitoring could be Apple's next health initiative 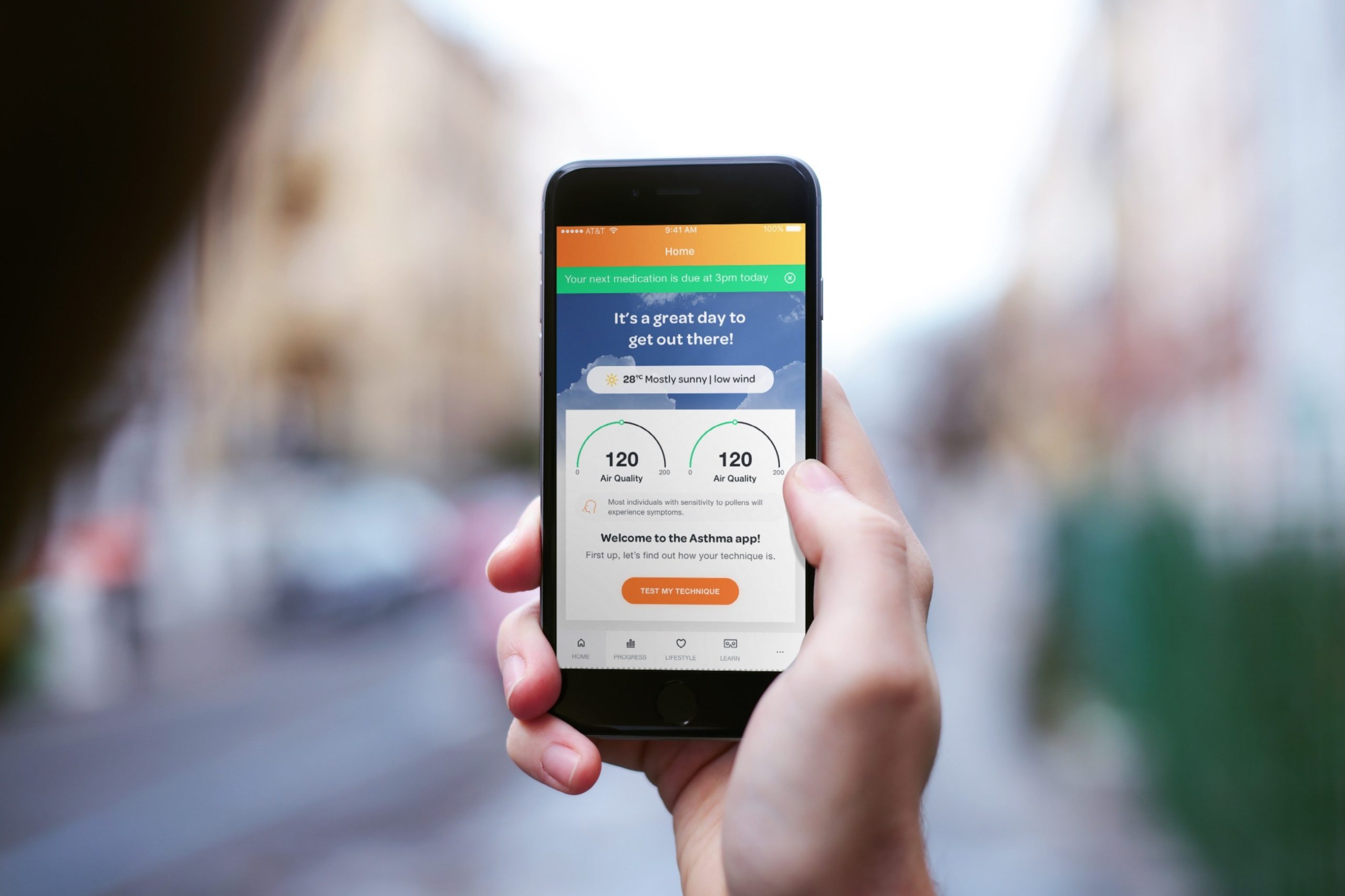 Apple is on a mission to turn its smartwatch into a health-related necessity. Asthma monitoring, according to CNBC, could be the next step in this process.

The Cupertino company has loaded its Apple Watch with a slew of health-related capabilities. With the addition of an ECG capability in Series 4, the device became the first direct-to-consumer product to allow consumers to capture an electrocardiogram immediately from their wrist.

The company recently acquired Tueo Health for an undisclosed sum, according to the report. In late 2018, the LinkedIn accounts of Tueo’s CEO and co-founder Bronwyn Harris and COO Anura Patil were updated to reflect their employment with Apple. As a result, it’s likely that the shift took place late last year.

Theo Health is a tiny firm that has been working on solutions to assist parents in monitoring their children’s asthma. Their technology connects commercially available respiratory sensors to a smartphone app. If a child’s breathing varies during the night, the app notifies parents.

Asthma is a chronic condition that affects one in every thirteen people in the United States. This translates to around 26 million Americans, or 8.3% of the population. Inflammation of the airways is a symptom of the disease. When something causes the symptoms, the airways narrow and swell, producing more mucus.

This type of functionality clearly has a large market. It’s unclear how (or if) Apple plans to incorporate Tueo Health capabilities into future devices.

As part of watchOS 6, Apple is also working on several new health-related capabilities. According to reports, we might expect a standalone app store as well as additional apps, complexities, and watch faces. Cycles, a menstrual cycle monitoring tool, and Dose, a pill reminder app, will be among the new health features.

Apple is likely to reveal the new feature on June 3 at its annual developer conference.