Because of These Three Significant Upgrades, Strava is Now More Helpful than it Has Ever Been 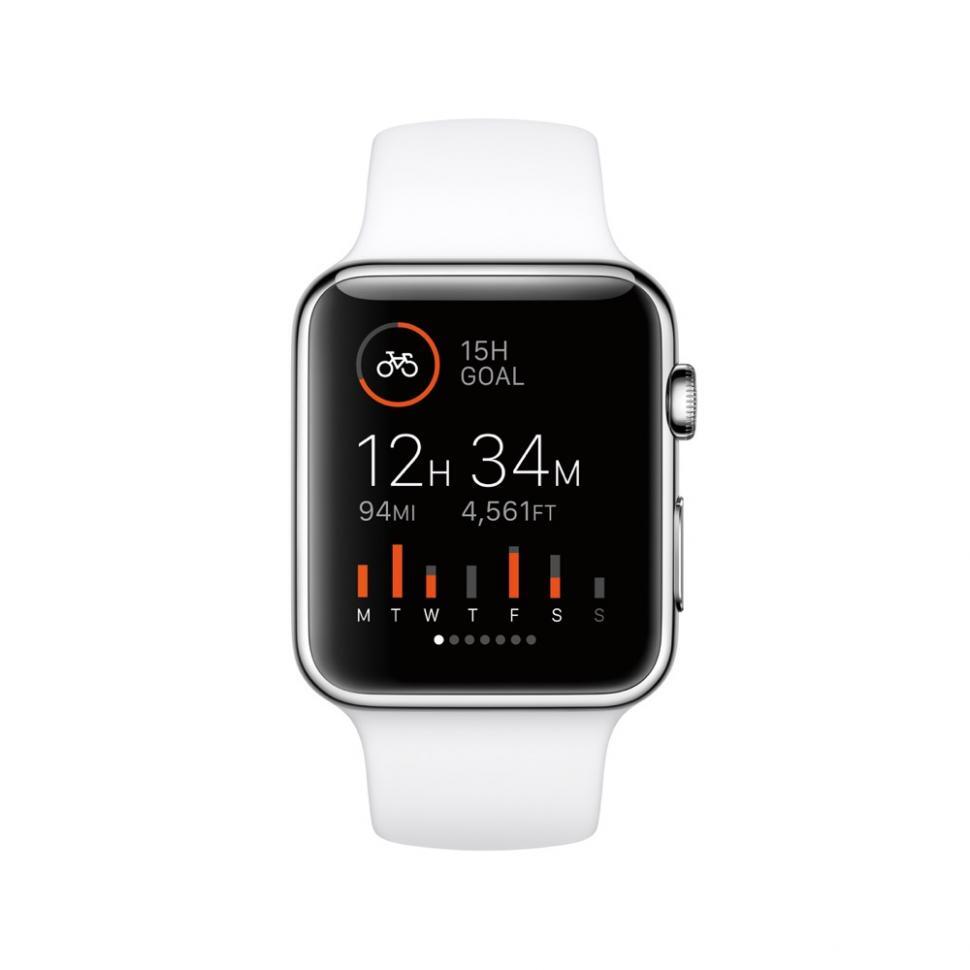 Direct Connectivity with the Apple Watch

Enhancements to the Activity Feed

Reporting Errors Automatically When They are Found

Over the course of the last month or two, Strava has rolled out a number of helpful software improvements. The ones that have had the most significant effects are the ones that directly integrate with the Apple Watch, make modifications to the activity feed, and automatically detect inconsistencies.

Direct Connectivity with the Apple Watch

An increasing number of people are tracking their activity with an Apple Watch. The gadget is getting ever closer to becoming an essential companion for maintaining one’s health and fitness with each passing year. It should come as no surprise that this smartwatch is now the one that is selling the best across the globe. Some people think that watchOS7 will add new features like tracking your sleep, pulse oximetry, and more.

The most recent upgrade to Strava’s software has made it much simpler to publish workouts that have been monitored on an Apple Watch. Users were required to apply a third-party workaround prior to the release of the update in order to upload activities that were recorded in the Workouts app on the Apple Watch. The two different platforms can now communicate with one another directly.

In order to make use of this feature, you will need to link your Apple Health app with Strava. In order to link the accounts, navigate to Profile/Settings/Applications, Services & Devices inside Strava. From there, you may select the accounts to link. After the link has been made, you will be shown the activities that occurred over the course of the previous month. You only need to make a decision about which of them you want to bring over to Strava.

After that moment, you will be able to sync directly, which will guarantee that the Strava app will recognize all of your hard work and reward you accordingly. There are two different choices available to select from. When you choose to “Send to Health,” the data on your Apple device will be uploaded to the Strava app in an automated fashion. When you turn on “Notify me of new workouts,” you will be asked each time to confirm your choice.

Enhancements to the Activity Feed

Finally, Strava is giving you greater control over the content that appears in your stream. You may now mark the sportsmen you follow the most closely as favorites, so that you won’t miss out on hearing about your friends’ accomplishments. You will be able to see their recent activity at the top of the feed, and you will also have the option to get notified anytime they post something new.

Additionally, users now have the opportunity to watch the engagement feed in reverse chronological order, which is a welcome addition. It would appear that this is one of the features that has been requested the most up to this point. In the past, Strava would organize your feed based on the content it believed you would find most relevant to your interests. Within the settings tab, you’ll see the option to activate the newly added functionality.

Reporting Errors Automatically When They are Found

The auto-flag update is the final one that we would want to discuss with you today. The inability to accurately track activities is one of the most annoying aspects of modern life. Not to mention the fact that it skews the results of such leaderboards.

Strava claims that it has enhanced its auto-detection technology in order to reduce the number of activities that do not exactly fit the bill. Now, whenever it has reason to believe that something is awry, the user will receive a notice informing them that their behavior has been detected automatically. Do you honestly think you ran that far at a speed of 35 kilometers per hour? Think again. This activity will be marked as suspicious automatically.

Users will now be able to edit previously flagged activities in Strava in order to deflag them. There is a tool in the application known as “crop out,” which gives you the ability to remove information that was not intended and give your findings a more human touch.