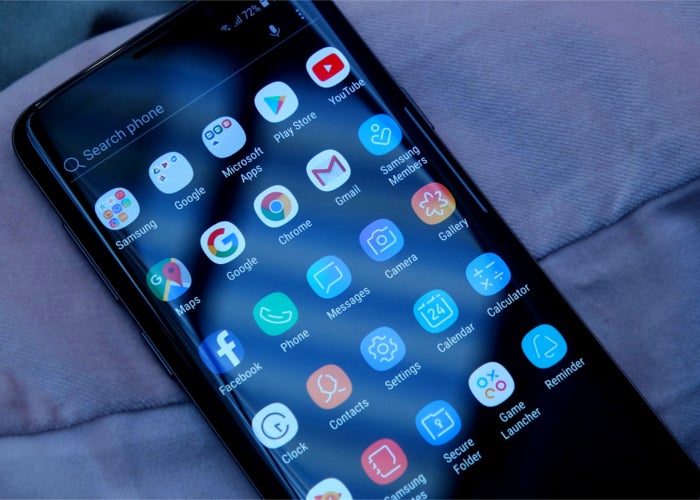 That there are no miraculous applications on Android may seem something so obvious that it is not even necessary to mention it, until you enter Google Play and you see that an application that promises to repair the battery of your mobile with a single click has several hundred thousand installations.

Something similar should have been thought by Lukas Stefanko, a security expert specialized in Google’s operating system, seeing how an app under the name Battery Repair 2018 accumulates more than 100,000 installations on Google Play , based on tricking users into believing that the tool can solve any problem related to your battery.

As the expert points out in his Twitter profile, the application makes the user believe that the battery cells of his mobile are defective despite not performing any technical analysis, and offer a magical solution that would consist of repairing all and each of the cells one by one .

In short: no, this type of application will not improve the performance of your mobile battery or its autonomy , much less repair physical elements such as battery cells with a process as simple as pressing a button. And yes, it may seem obvious, but I’m afraid that the more than 100,000 people who have already installed this app did not think the same before downloading it. 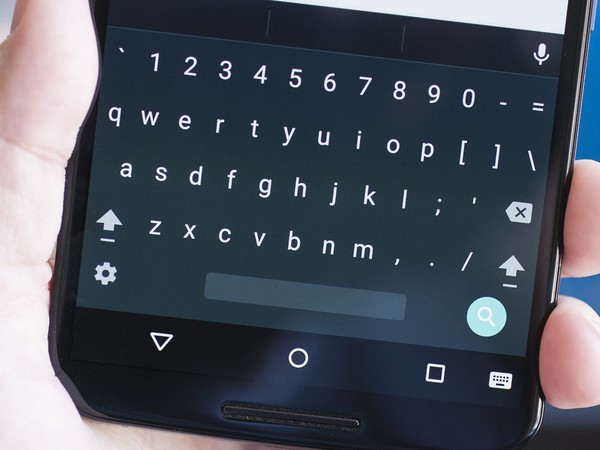 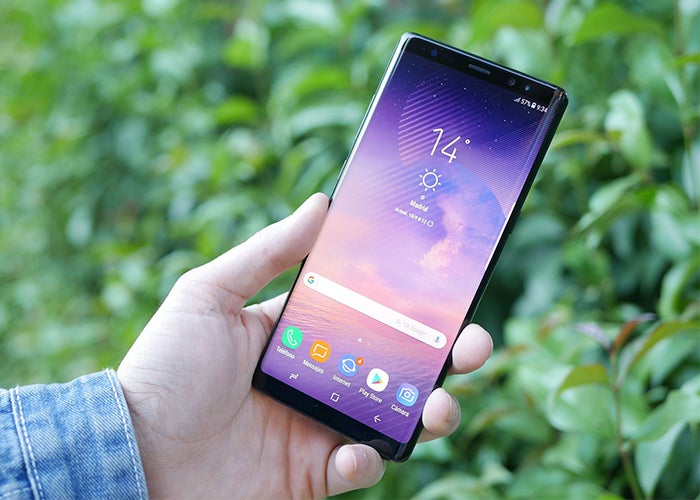 Yesterday we anticipated the news that Samsung will enable FM radio in its next smartphones . A very important novelty, considering that there are still many users who appreciate having this possibili
Read More 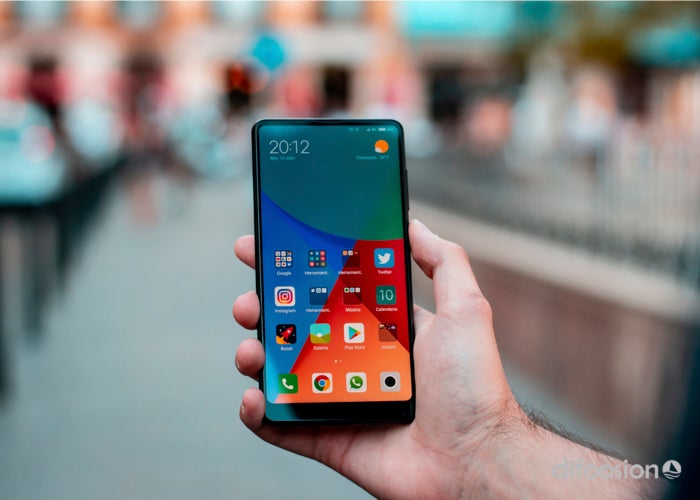 The best Xiaomi you can buy, sorted by ranges

The pace with which Xiaomi presents new devices has no comparison , and it is very easy to get lost in its extensive catalog. In it we can run into smartphones of all kinds, for all tastes and pockets
Read More