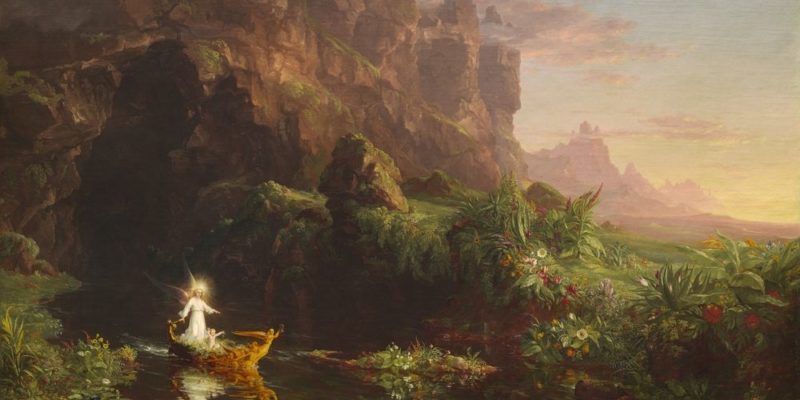 Romanticism is an artistic and intellectual movement that took place towards the end of the 18th century and the beginning of the 19th century in England, Germany and France, and then spread throughout the world.

A deep social and ideological crisis took place in Europe and, with it, the idea was unleashed that reason was not enough to explain this harsh reality. Romanticism emerged as a movement to oppose neoclassical rationalism.

Romanticism was a very diverse current because it emphasized subjectivity and emotions. It manifested itself as a break from the principles of the Enlightenment (which held reason as the basis of all knowledge ), and exalted the freedom of the individual and his intuitive capacity.

The romantic movement was characterized by the emotional sensitivity and subjectivity of its works. It was a current that rejected the precepts of order, calm and rationality of the classical and neoclassical times of the late 18th century.

The romantic exalted beauty and ideals, giving freedom to feelings. The creative spirit was more important than strict adherence to the rules of society .

The romantic artist sought to escape the immediate reality that overwhelmed and distressed him. For this reason, the works usually represent past times or distant places. The artist took refuge in himself and isolated himself from society.

Romanticism was characterized by:

Romantic literature was an art of public interest that accompanied the values of growing nationalism. Through popular lyrical poetry, the current divested itself of neoclassical literary styles. Among the most representative authors of romanticism are:

Romantic painting was highlighted by compositions that connoted very deep feelings and moods of the artist (such as introspection, nostalgia, and melancholy).

Through a wide variety of techniques, such as oil painting, watercolors, engravings and lithographs, it provided a space for the liberation of styles and rules that allowed the artist’s emotions to be expressed.

Among the main representatives of romantic art are: 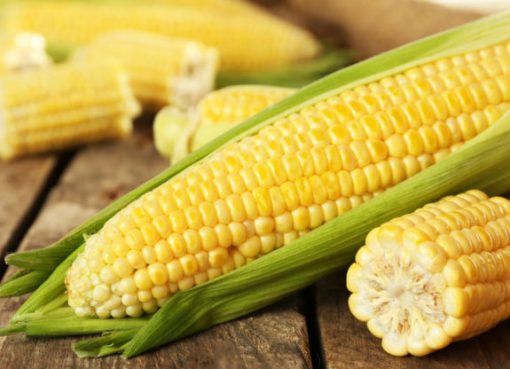 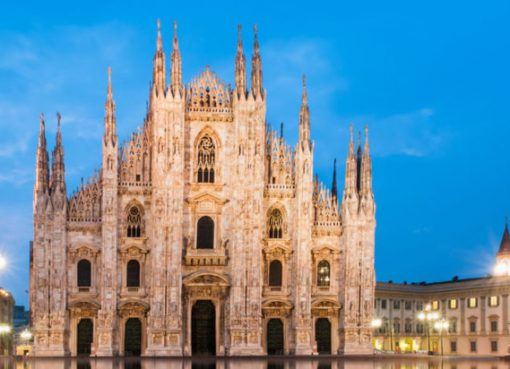 What is gothic art? Gothic art is an artistic style that predominated in religious architecture, sculpture, and painting in Europe between the 12th and 15th centuries, until the rise of the Renaissan
Read More 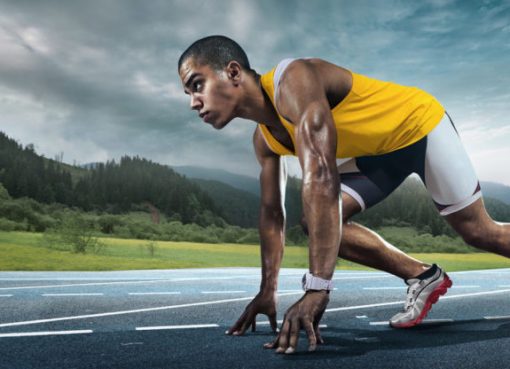