ECG is now available in more European nations thanks to watchOS 5.2.1 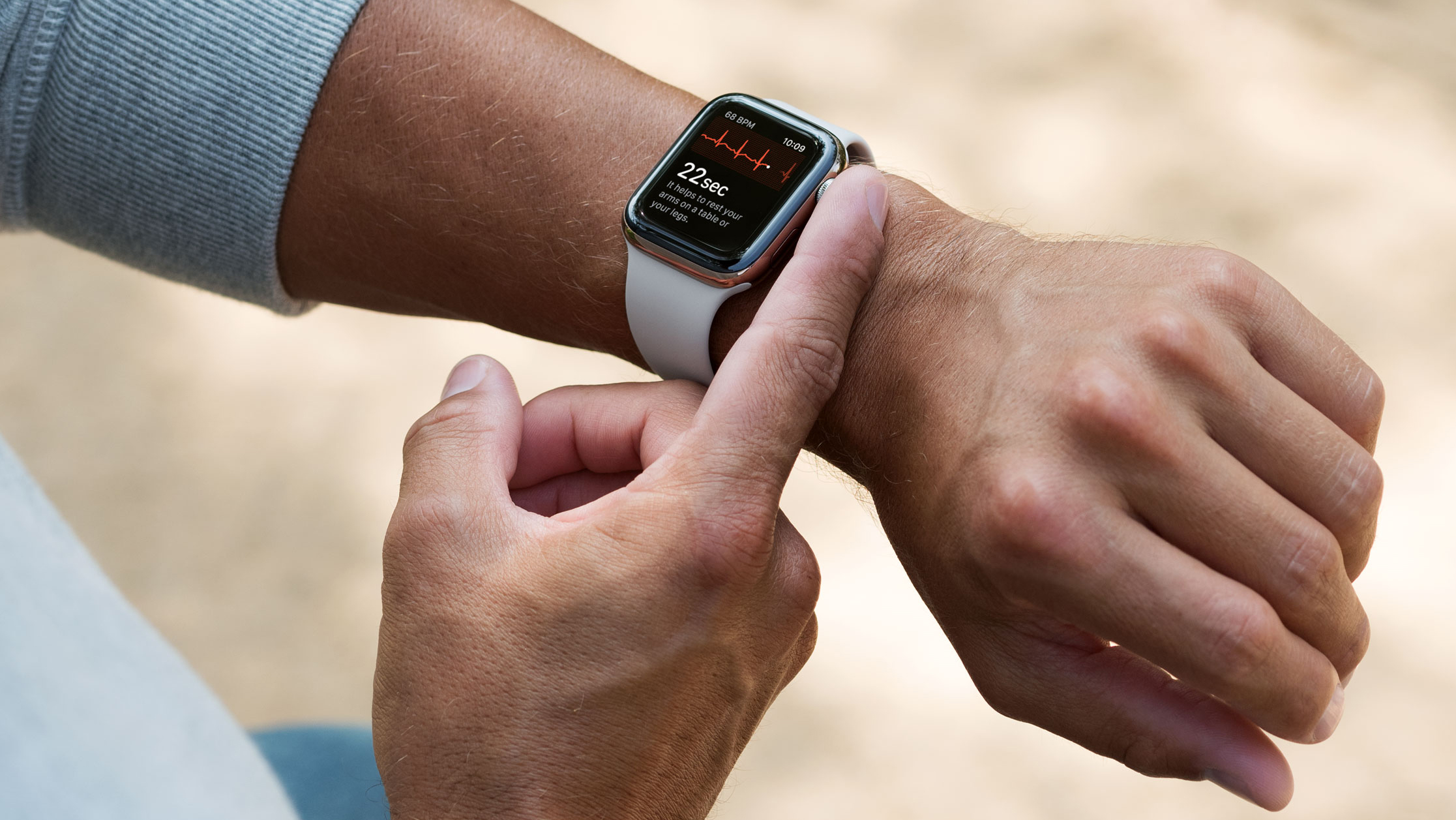 Version 5.2.1 of watchOS has recently been released by Apple. The minor operating system update also expands the availability of Apple Watch’s ECG feature across more European nations in addition to the customary performance enhancements and bug fixes.

Open the iPhone Apple Watch app and select the My Watch option to update the gadget on your wrist. Download the programme by selecting General/Software Update. Make sure your watch’s battery is at least 50% charged before you connect it in and wait for the progress wheel to show that the update is complete.

Apple recently added international markets to its ECG feature set. With this update, it will continue to expand the number of regions where the feature is available. It will please residents of Croatia, Czech Republic, Iceland, Poland, and Slovakia to learn that their nations will be the next to have access.

Additionally, warnings for abnormal cardiac rhythm are now offered in Croatia, Czech Republic, Iceland, Poland, and Slovakia. The update also resolves a problem where some users were unable to see the numbers on the Explorer face.

WatchOS 6 should be revealed during Apple’s WWDC 2019 event, which is scheduled for June 3–7. According to a recent leak, the next operating system would have a stand-alone app store and new health software.