Everything You Need To Know About Diving Watches: What To Expect, Recommendations, and More 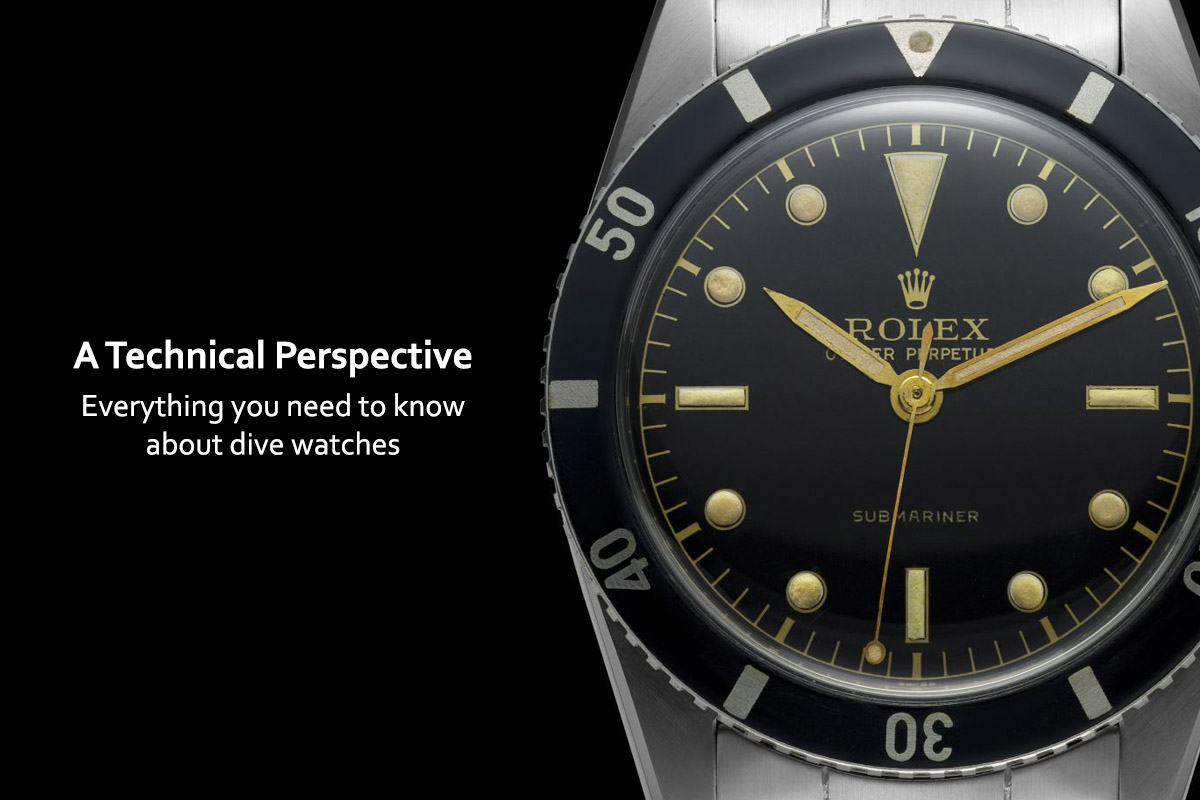 What Kind Of Water Resistance Is Necessary For A Diving Watch?

Which Characteristics Are Necessary for a Diving Watch?

Do Scuba Watches Come Equipped With A Depth Gauge?

What Are Some of the Best Watches for Scuba Diving?

Do I Need A Diving Watch To Go Scuba Diving?

There is nothing novel about diving watches. The 19th century saw the production of some of the earliest water-resistant Smartwatches. Divers who wore hard hats understood the importance of keeping track of the time while they were submerged. Therefore they routinely tucked pocket clocks under their headgear in order to determine how long they had been beneath. The early 20th century saw the birth of diving watches, which were designed to cater to the various requirements of explorers and professional divers. In 1932, Omega SA was the first company in the world to release a diving watch that was intended for commercial distribution.

The Omega Marine was distinguished by its detachable case and innovative double-sided construction. It was resistant to pressures of 13.5 atmospheres, which is equivalent to a depth of 443 feet. In the years that followed, other designs for diving watches were introduced, such as the well-known Fifty Fathoms watch that diver Jacques Cousteau wore in the 1950s.

In 1954, Rolex released their now-iconic Submariner watch to the public. The advent of this equipment corresponded with the arrival of the scuba gear. In the 1960s, it became famous as the watch that the fictional character James Bond wore in the first ten films of the Bond franchise. 1996 saw the launch of worldwide standards developed by ISO to govern the quality of diving watches across the globe. These days, you may choose from a wide variety of diving watches that are of high quality.

What Kind Of Water Resistance Is Necessary For A Diving Watch?

Watches explicitly designed for scuba diving often have a water resistance rating of either 200 or 300 meters, depending on the brand. All of these are geared for the requirements of recreational divers who never go deeper than forty meters. Water resistance of at least one hundred meters is required to comply with ISO standards.

Which Characteristics Are Necessary for a Diving Watch?

There are a few essential components that a diving watch really needs to have in order for it to be watertight and suitable for usage underwater. Both the crystal and the case need to have a greater thickness than what is typically seen in standard watches and diving watches. In addition to that, they might have pressure-resisting elements, such as steel rings to support the case or domed crystals. In most watches, the case will include a screw-in crown and back, in addition to O-rings that will be used to seal the crystal, case back, and crown.

They often have rotating bezels that can measure the amount of time that has passed, bright indicators, and hands that are legible even when worn in the water. An indicator that immediately notifies divers whether the time on their watch is correct or not is required to be present. Rubber, titanium, and steel are the three most common materials used to produce straps. Some of them come with extension devices that make it simple to slip them over the sleeve of the diving suit, while others have depth sensors or helium valves.

Do Scuba Watches Come Equipped With A Depth Gauge?

A depth gauge is a feature found on many diving watches. This gauge is activated by a sensor on the side of the case that gets deformed when exposed to the pressure of water. The depth in meters or feet is determined by converting the degree to which the distortion occurs. The hands-on the watch face will then indicate this information to the wearer. You can also display the depth by wrapping a tubule around the crystal’s periphery. This tubule should have a little entrance in it so that water can enter it. On the scale next to the tubule, the diver can read the depth in meters that they are now at.

What Are Some of the Best Watches for Scuba Diving?

On the market today, you can find a variety of outstanding diving watches that are suitable for either using while diving or wearing as a fashionable accessory. The following are some of the most popular models:

Do I Need A Diving Watch To Go Scuba Diving?

Computers for use while diving is becoming increasingly commonplace in today’s world, and this trend is mirrored in both the professional and recreational diving communities. In spite of the fact that they may not be absolutely necessary for the modern-day, divers frequently bring backup diving computers with them if their primary computer experiences a loss of power while underwater. Therefore, does this imply that scuba divers no longer need to wear watches on their wrists?

However, despite this fact, a significant number of people still go ahead and buy diving watches for themselves. They like the peace of mind that comes with a high water resistance rating, which enables them to feel comfortable wearing their watch, whether snorkeling or swimming. In the meantime, a significant number of individuals just like diving watches due to features such as revolving bezels and illuminating markers and hands.

It should come as no surprise that many people opt to make a fashion statement by donning a dive watch because these watches have an athletic appearance. Therefore, regardless of whether or not you are a diver, you should probably think about purchasing one of the top diving watches that are now available on the market.