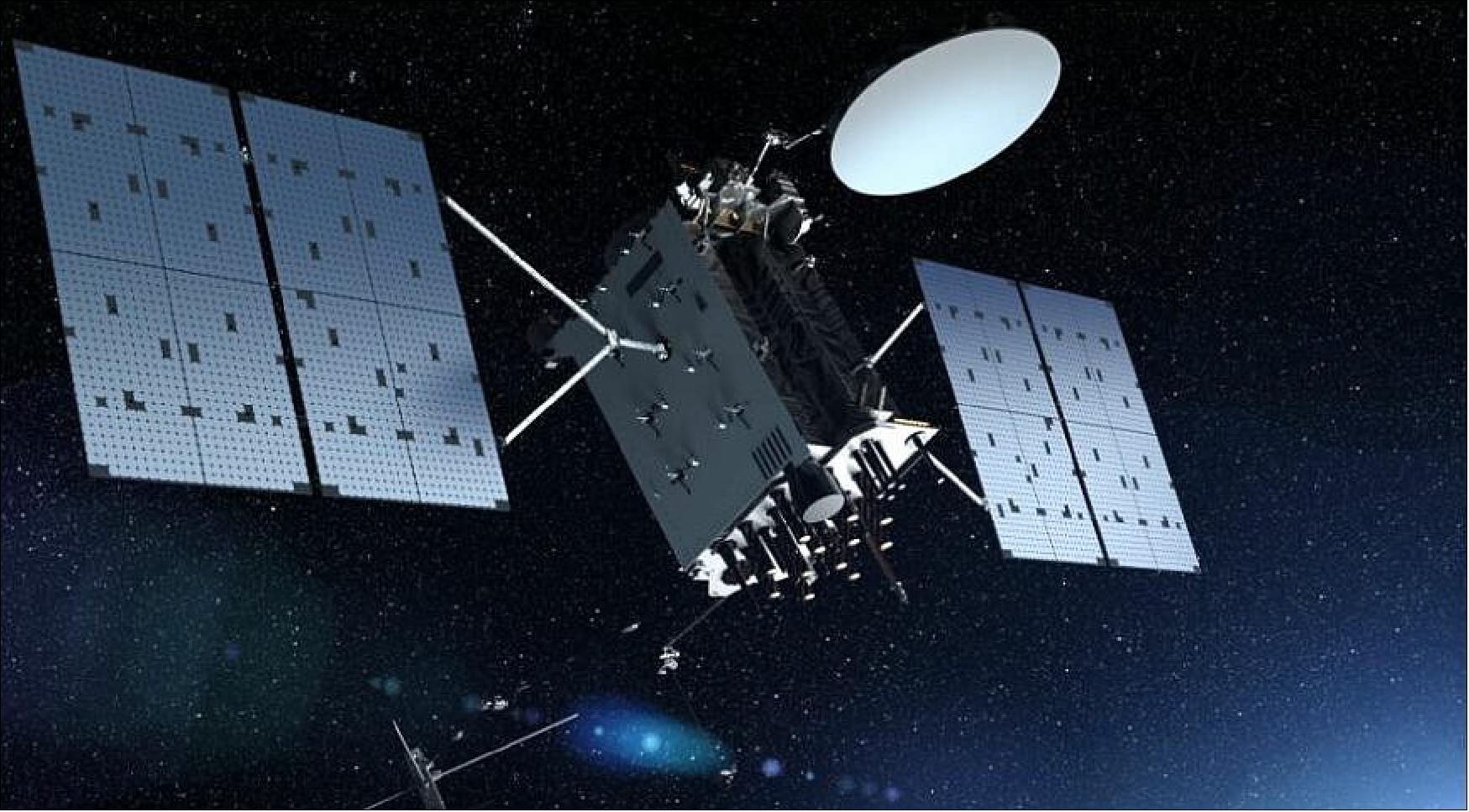 Two of Galileo’s three radio transmissions are now available to US consumers thanks to a recent FCC decision. Up until this point, the majority of GPS consumer gadgets sold in the nation have used GPS and Russian GLONASS satellites to track their locations.

GPS, or “global positioning system,” is a term used by military personnel. The US Air Force is in charge of owning and running it. Galileo is the equivalent that the European Union (EU) is developing through the European Space Agency (ESA). One of its goals is to make European countries less dependent on external systems.

Galileo will grow its satellite count over the next few years from the current 26 to its maximum operational capacity of 30 satellites. These are all traveling at a height of 26,000 kilometers.

Currently, the FCC has decided to grant US citizens access to data coming from European satellites. Two of the three Galileo signals, E1 and E5, will be available to them. The third, E6, will continue to be off-limits because it interferes with other US radio programmes.

The decision would increase the location accuracy of GPS sports wearables even though it mostly affects smartphones. The more satellites your device can observe, the faster and more precisely it will be able to pinpoint its location.

Tests have revealed that EU satellites can sometimes increase location accuracy by a factor of five (from 15-foot distances down to three feet). While this is great, it’s important to note that China is developing its own system called BeiDou, which is scheduled to go live in 2020 and have millimeter-level precision.

Granted, several gadgets, especially their US equivalents, already support Galileo signals. For instance, this summer saw the addition of the feature on a variety of Garmin sports watches, including those from the Fenix series and the Forerunner 935.

However, the decision opens the door for other gadgets to follow suit. This covers everything from smartwatches and fitness trackers for amateurs to GPS trackers for professional athletes. For instance, the Apple Watch contains the required hardware, but a software update is needed to enable Galileo. The task of releasing the required upgrades will go to the manufacturers.