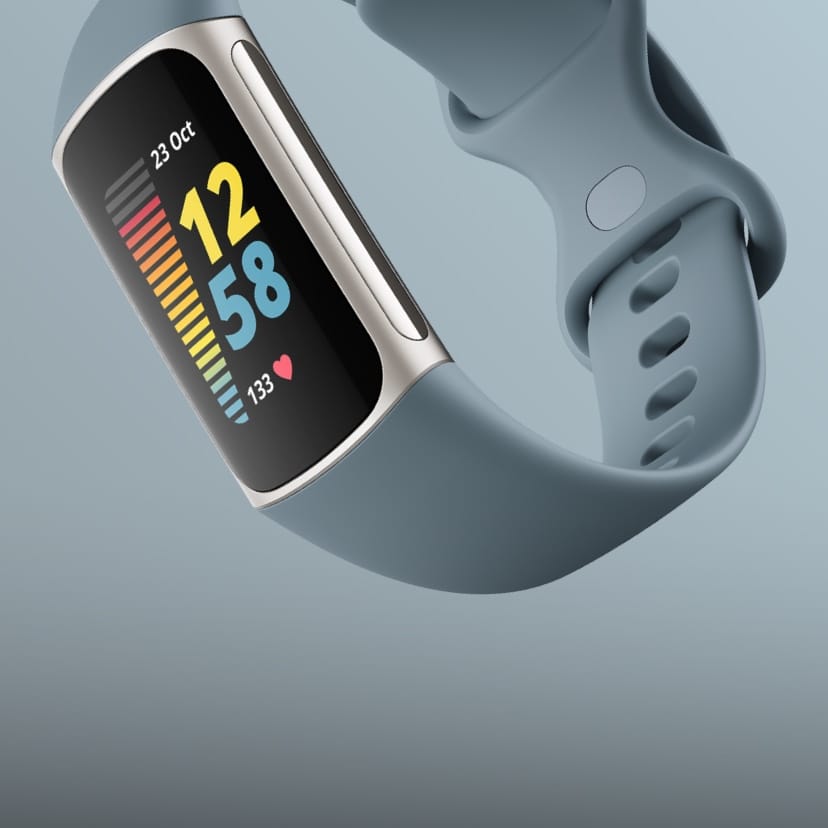 When did the Products First Become Available

Which Device is the Most Precise

Is There a Way to Track Your Sleep with the Charge 3 or Charge 4?

How Simple is it to Charge Them

I'm Interested in the Fitbit Charge 3 or Charge 4, But Can I customize them

What are the Primary Points of Distinction

Which Tool is the Most Effective

Because it is one of the largest manufacturers of fitness trackers in the world, Fitbit is constantly under pressure to provide customers with new and inventive product options. The Fitbit Charge 3 has been a product that has brought the corporation great success. And if you own one, you will appreciate the many options that you can employ to put an emphasis on your own health and wellbeing as the primary concern of the device.

On the other hand, you could be considering whether or not it is time for an upgrade. We have the solutions to your problems, so you won’t have to second-guess yourself while making a choice; instead, you can move forward with assurance!

When did the Products First Become Available

Back in 2018, Fitbit made public its third-generation Charge watch. Even though it has been out for more than three years, it is still a favorite option. It was released as an upgrade to the Fitbit 2 to expand the size of the display, bring the technology up to date, and introduce additional fitness functions.

After that, in 2020, Fitbit came out with the Charge 4, which had an appearance that was almost identical to the Charge 3. Having said that, it did come with a built-in GPS. This means that users might leave their phones at home when participating in activities and yet receive reliable data on how they are doing in such activities.

The Fitbit Charge 4 has the following dimensions: 3.58 centimeters by 2.27 centimeters by 1.25 centimeters. Because of this, it is not only easy to wear but also takes up very little space on the wrist. On the other hand, it is not so insignificant that it can’t be read.

It’s interesting to note that the Fitbit Charge 3 is virtually exactly the same size as its predecessor, measuring 3.5 centimeters by 2.27 centimeters by 1.18 centimeters. The fact that both of these gadgets only have black-and-white displays is frustrating in light of the progress that has been made in color displays. Nevertheless, they are both simple to read, enabling you to always know where you stand in terms of your performance.

Which Device is the Most Precise

The fact that the Fitbit 4 is equipped with a built-in GPS is one of its many appealing features. As opposed to needing to rely on the GPS capabilities of your phone, as the Charge 3 does, you may have full faith that the data presented to you is more precise than it has ever been. Making it possible for you to conduct an accurate analysis of your performance as you workout

Although the Fitbit Charge 3 relies on the GPS in the user’s phone to provide tracking, it has performed exceptionally well in tests measuring its accuracy. It shouldn’t come as a surprise when you take into account the fact that Fitbit was there at the beginning of the fitness monitoring device market. In order to maintain its position as a tech-informer, Fitbit needs to remain one step ahead of the competition.

Is There a Way to Track Your Sleep with the Charge 3 or Charge 4?

Readings from your wrist are used to determine the state of sleep you are currently in as well as the number of times you awaken during the night when using the sleep monitoring feature, which is included as standard functionality in both the Charge 3 and the Charge 4.

It is interesting to note that the sleep monitoring service that is included with Fitbit devices also gives you a sleep score % and tag. This allows you to view the quality of your sleep in addition to the total length of time that you have slept during the course of the night. Tracking your sleep is a useful feature because it not only provides you with information about how well and how much sleep you are getting, but it can also assist you in planning your exercise routine based on how much sleep you have achieved. This ensures that you do not overdo it on days when you have had a night of poor sleep by preventing you from exercising.

How Simple is it to Charge Them

The Fitbit Charge 3 and the Fitbit Charge 4 both make use of a clip-on charger that is very similar to one another. This charger clips to the rear of the watch face and provide power to the device. Because it is both easy to attach and secure, there is no need for you to worry that it will become detachable while the device is being charged.

When the charger is first connected, a battery icon will appear on the device’s face to indicate that it is charging. This will let you know that the gadget is receiving power. The Fitbit Charge has a battery life of up to seven days, whereas the battery life of the Fitbit Charge 4 is only four days. The difference can be attributed to the fact that the Charge 4 came equipped with a GPS. On the other hand, given how quickly both of these devices charge, you won’t have to go very long without having them on your wrist.

I’m Interested in the Fitbit Charge 3 or Charge 4, But Can I customize them

You will receive the basic strap options to attach to your device when you purchase a Fitbit Charge 3 or a Fitbit Charge 4; but, if these do not fit your taste or if you like to change your look, you can buy extra straps to utilize.

You are not limited to accessorizing your fitness monitoring gadget with only those accessories manufactured by Fitbit because there is a large selection of straps available from third-party manufacturers.

What are the Primary Points of Distinction

The Charge 4 will now come with a built-in GPS.

Only the Charge 4 and the Special Edition of the Charge 3 have the capability of contactless payments.

Controls for Spotify are not available on any other device besides the Charge 4.

Which Tool is the Most Effective