Fitbit has a problem syncing with Android phones, but an update has fixed it 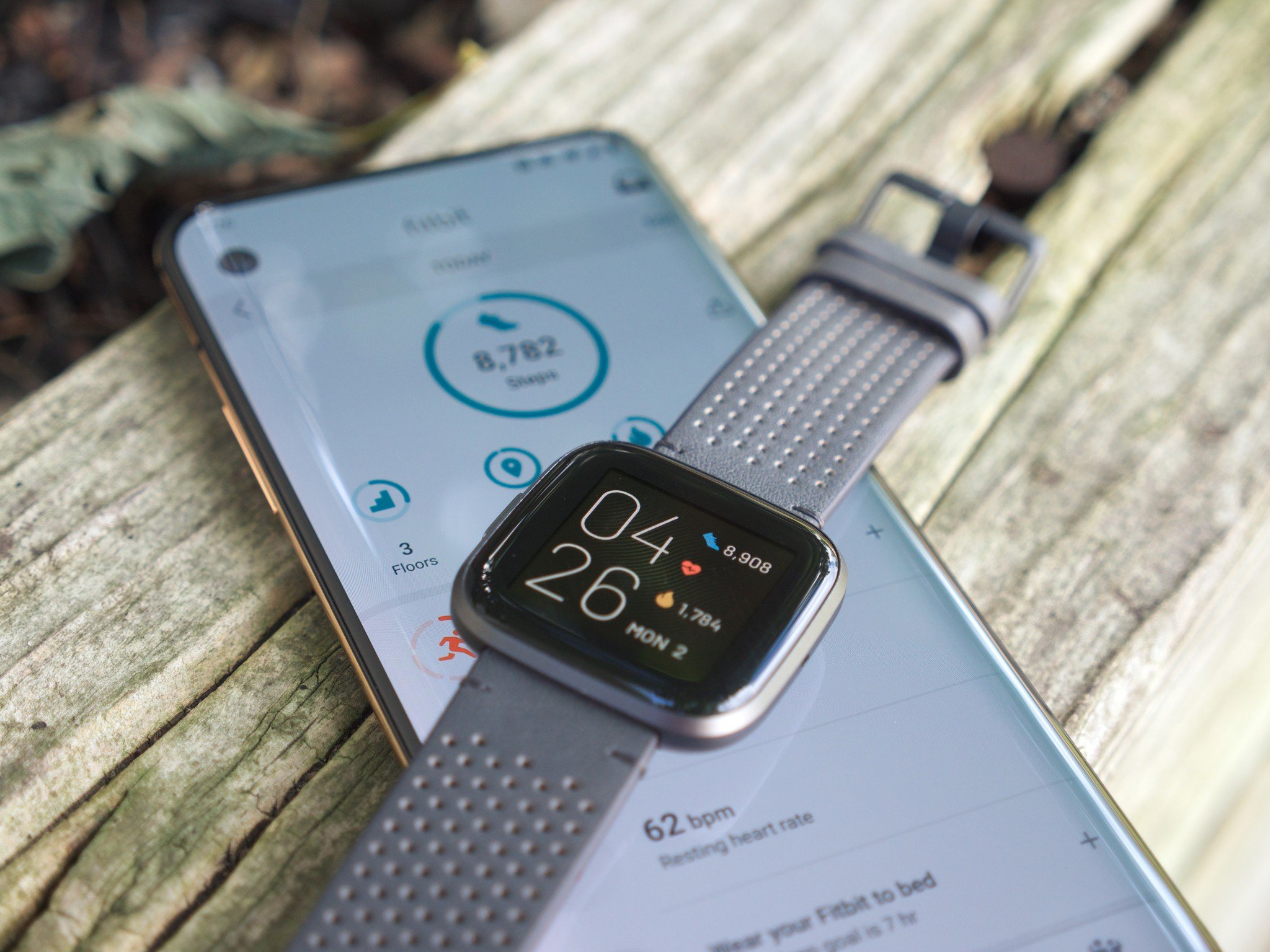 What is the source of the issue?

What is the best way to see if the Fitbit service is down?

For some customers, the Fitbit service is presently unavailable. Some Android phones are experiencing sync issues as a result of a recent software upgrade. Fitbit has released a new app update that addresses the problem.

What is the source of the issue?

On January 23rd, the issue was initially published. Since then, the discussion topic on the Fitbit forum has grown to 63 pages!

It’s all because of a flaw in Android app version 3.37. The synchronization issue is not device-specific. Fitbit Sense, Versa, and other Fitbit users are expressing their dissatisfaction.

Typical solutions such as turning on and off Bluetooth and rebooting phones do not work. The traditional go-to solutions and troubleshooting steps can be found in our Fitbit won’t sync article. They may not be able to assist you if you have an Android phone.

This isn’t the first time Android users have encountered a syncing issue. A major one occurred about a year and a half ago. Fitbit Android customers have, like now, turned to forums to voice their frustrations.

The bad news is that there isn’t anything that can be done about it. Fitbit is working on one, which is great news. It’s also (nearly) here.

“Our staff is aware of a synchronization problem on Android 3.37 and is working on a remedy right now.” “Thank you for your patience and reports,” the company adds on its forum.

Panic is the worst thing you can do. Don’t get rid of your Fitbit app, for example. Later on, you’ll merely create more work for yourself. Patience is your best ally. If you delete your tracker from the app, for example, you may not be able to re-add it until the update is released.

In the last few hours, Fitbit has released a software update with the version number 3.37.1. Check that you have the latest version of the app from the Play Store. This takes care of the problem. Many (but not all) users have received the update as of this writing. As a result, you may have to wait a little longer for it to arrive in your area.

What is the best way to see if the Fitbit service is down?

If your Fitbit isn’t syncing and the standard bug fixes aren’t working, there are a few websites you can visit to find out what’s going on. They’ll let you know whether others are having the same issue as you. The Fitbit page on downdetector.com is one such portal.

A screenshot of the present situation is shown below. The amber tint, while not in the red (the critical zone), does signal that there is a problem. There could be a problem with the service or another type of dispute.

When it comes to syncing with Android phones, Fitbit has a problem that will be fixed soon.