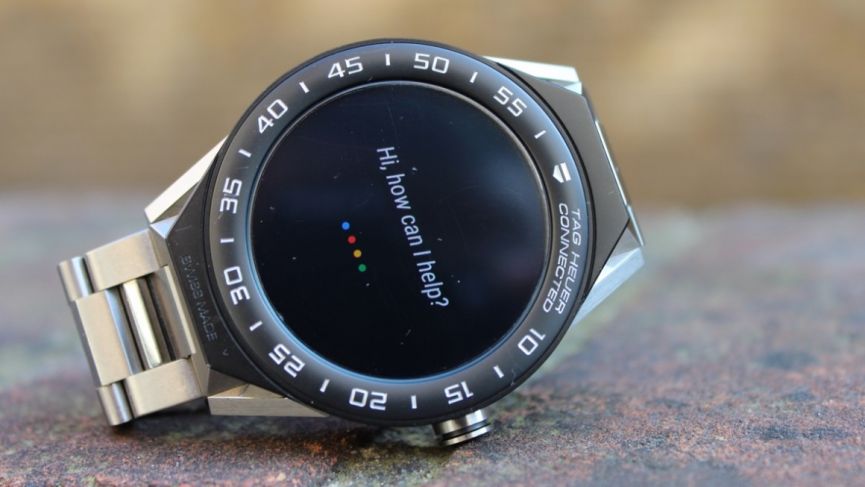 A new user poll for Google’s Wear OS indicates that the company will place a lot more emphasis on fitness and health in future incarnations of the operating system.

Wear OS has had quite a few changes since it was rebranded as Wear OS in 2018 after previously being known as Android Wear. However, there are still some functionalities that are not present, such as native support for monitoring your sleep. Everything could be different in the years to come.

According to what was found first by Droid Life, the poll was distributed via the tool known as User Experience Research by the search giant. The analysis of sleep, the identification of sleep apnea, and the use of intelligent alerts that would awaken a user according to their circadian cycle were all potential upcoming additions we looked forward to. This is in addition to the monitoring of SpO2, heart rate alerts, automatic workout recognition, counting the number of stairs climbed, breathing exercises, tracking elevation, a compass, rep detection, manually logging activity, recovery time, and other features.

There were two questions related to every single one of the things. The first will focus on how a customer would experience the feature if it was present, and the second will focus on how they would feel if it wasn’t present. The people who took part were also asked how happy they were with their current watch and what the top three improvements to Wear OS would be that they would like to see in the future.

It is a little unsettling to learn that virtually all of these functions are available on other platforms, such as the one that is offered by Garmin. When compared to some of the other companies now competing in the market, this demonstrates that Google’s operating system is a little behind the times.

The list also includes certain characteristics that are seen much less frequently. This includes matching medical devices, matching exercise equipment, monitoring the quality of the air within the building, micro-logging (which involves recording how you feel as well as what you do), measuring the amount of water consumed, and more.

It is noteworthy to note that Google has decided to focus mostly on including questions on health and fitness in the poll. This probably indicates the course that the company intends to take for future revisions to the software. The results of the search giant’s survey may or may not be taken into consideration, as is only natural.

The acquisition of Fitbit by Google is now in progress. Therefore, the next natural step would be for its operating system to place a greater emphasis on health and fitness. Even though the regulatory agencies have raised concerns about antitrust and privacy, the deal is still likely to go through in the coming months.

At Google IO 2020, it is highly likely that we will hear additional information on the future of Wear OS. The conference for software developers will take place at the Shoreline Amphitheatre in Mountain View, California, from May 12 to 14.