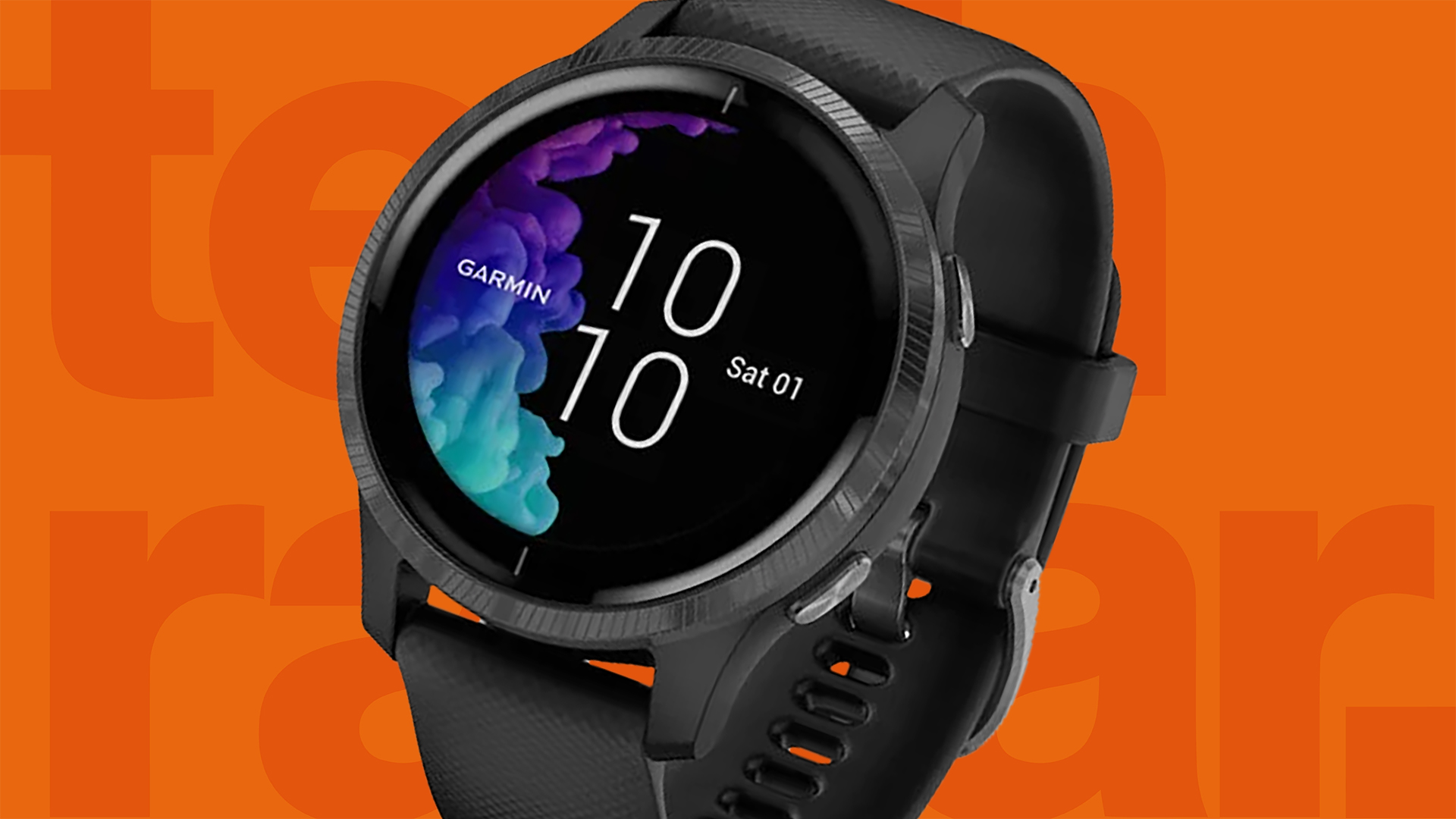 Garmin has updated its software with a new Connect Courses API that allows users of Garmin watches to seamlessly import route files made by other apps. The first two to sign up are Strava and Komoot.

This eliminates a time-consuming procedure. Garmin Connect was previously the sole means to sync a route file from a third-party website or platform. This served as a go-between for the service and the Garmin GPS unit. The pain of having to go through these steps is now a thing of the past.

Garmin has released a new API that allows users to sync their routes directly from Strava.

A direct link is now possible thanks to Garmin’s new Connect Courses API. Strava and Komoot were the first to make use of the new feature. Any Garmin GPS device that supports will work with this. Files in the FIT format. This includes Garmin Fenix and Instinct, as well as Forerunner 245 and higher.

The procedures are simple to follow. To begin, you must grant Strava (or Komoot) permission to exchange your data with Garmin. This is a one-time task that should be completed using the Garmin Connect app. From then on, the software will connect directly, and routes produced on other platforms will instantly sync and show in the Garmin navigation menu’s ‘Courses’ area.

This is, without a doubt, a particularly important feature for cyclists and runners. They’ll spend less time mapping and more time exercising as a result!

The announcement comes just over a month after Strava unveiled a redesigned route-building tool, with more changes on the way. Smart features such as tailored route suggestions, information on the ins and outs of routes, and more are included in the upgrades.

You’ll need a paid subscription - called Summit membership – to construct your own Strava routes. Those with free access, on the other hand, can start a friend’s ride and have it sync to their Garmin. Certain route planning functions are also available for free on Komoot.