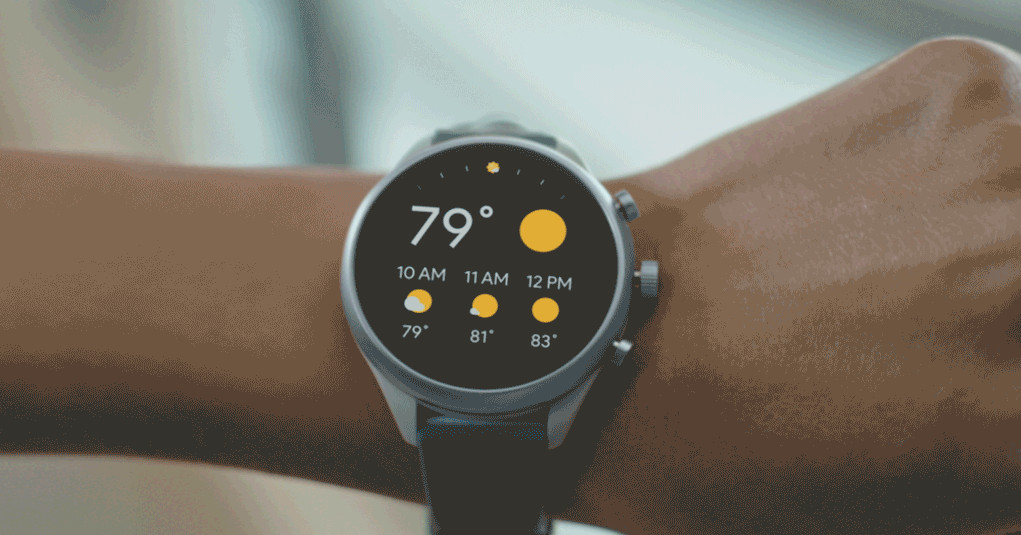 According to reports, Google is developing a Tiles API for its WearOS platform. Android developers will be able to create customized third-party Tiles as a result of this.

Google hasn’t given up on its smartwatch platform just yet. On a regular basis, improvements are being made. The most recent upgrade isn’t yet official, but it may be shortly.

Third-party developers will soon be able to create their own Tiles, according to newly discovered code. So far, only Google’s native apps have been allowed to run.

The Wear Tiles API has its first commit on the Android Open Source Project. This link will take you to it. The following is the description:

The Wear Tiles API’s app-side is checked in with this. Tests (and testing libraries) are still missing, but will be introduced in a future CL. This version is primarily intended to kick off API reviews.

The term “androidx” appears several times throughout the code. This suggests that as part of an update to Android Jetpack’s Wear Library, Google intends to add the ability to create third-party tiles.

If the feature is implemented, it will be a significant improvement over the original Tiles feature. To refresh your memory, this was first introduced just over a year ago. The widget-based functionality essentially allows you to see information at a glance. Simply swipe left or right to cycle through them.

The company released workout and health tiles last spring. These allow you to jump right into an exercise and track your progress toward your daily and weekly goals. Goals, Next event, Forecast (weather), Heart rate, Headlines, and Timer were the only tiles available at first. This has been increased to ten since the WearOS update in September.

Of course, there’s no certainty that the Tiles API for WearOS will be released. It would, however, make sense. It’s still unclear how long we’ll have to wait for the upgrade.

This might all be part of Google’s effort to establish a presence in the wearables market. The Pixel Watch never materialized, but the Google-Fitbit merger is expected to receive regulatory approval in the near future.