Heartburn: What is it and how to fight with it? 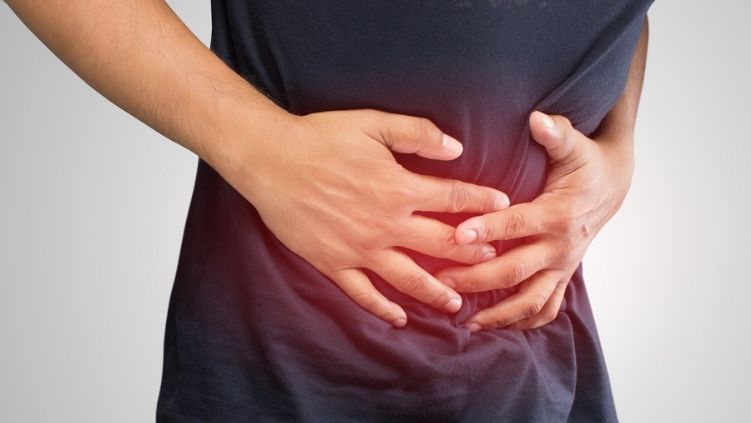 How to combat gastroesophageal reflux?

What foods should be avoided?

The heartburn is one of the most common digestive symptoms level. It can appear at any age and should be corrected in time. Well, in addition to suffering uncomfortable symptoms, over the years, heartburn can affect the walls of the esophagus. In this blog we will explain what it is exactly and we will give some tips to combat gastroesophageal reflux (GER).

Heartburn appears when the passage from the esophagus to the stomach is poorly closed. And this causes gastric content to pass into the esophagus.

The most common acid reflux symptoms are:

How to combat gastroesophageal reflux?

There are certain foods or actions that can decrease the possibility of reflux symptoms . In most cases, it is sufficient to follow a varied and balanced diet. But for this, it is important to know what foods to eat to avoid heartburn. In addition, taking these measures, in the short term, will improve the quality of life of those who suffer from it. Let’s see it next:

It is advised not to overeat and more times a day. That is, eat smaller and more frequent meals and avoid snacking between meals. Well, copious meals favor the opening of the cardia.

Eating slowly is a good technique to avoid overeating. Well, it takes 20 minutes for the stomach to tell us that it is full. Therefore, if we eat faster we will end up ingesting more than necessary and we will chew less.

It is preferable to cook not too heavy food and control the amount of oil used. For example, techniques such as steaming, grilling, boiling, papillote, oven and microwave could be used. In this way, digestion will always be lighter. In this case, it is also advisable to increase the consumption of fruits and vegetables, foods rich in fiber and whole grain products.

To ensure that the digestion is done correctly, it is recommended to sleep with the head incorporated, approximately 10 cm. And for at least two or three hours, especially after dinner.

Infusions such as rosemary or chamomile also help calm heartburn.

What foods should be avoided?

Some of the foods we eat are more likely to cause gastroesophageal reflux. For instance:

Coffee, both caffeinated and decaffeinated, tea, or chocolate can promote reflux. Well, these three foods are irritating to the stomach lining.

Alcohol should be totally ruled out as it tends to irritate the stomach.

Carbonated drinks, both soda and sparkling water, increase the volume inside the stomach. Therefore, they help its content to rise towards the esophagus.

Fried foods are indigestible and this does not help control gastric reflux. In addition, some products such as red meat, fried foods, sausages or bacon, contain excess fat and that makes the food last longer in the stomach.