Hugo Boss has decided to stop making its first smartwatch, which was released less than a year ago 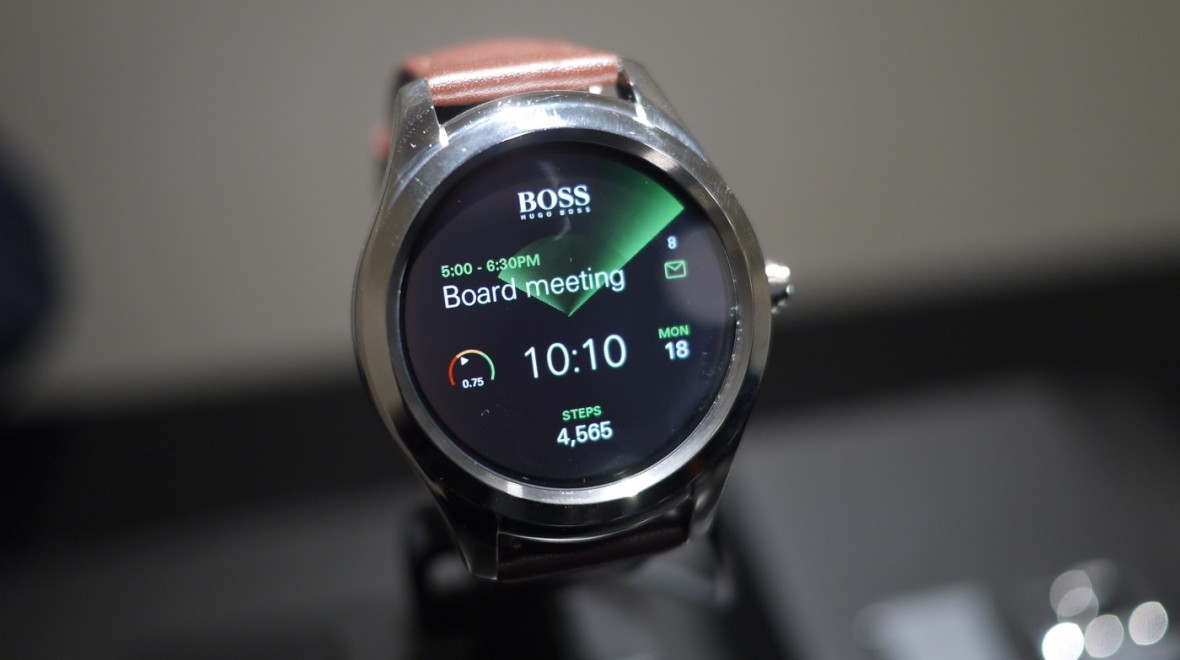 Hugo Boss has mysteriously pulled the Touch, the company’s first smartwatch, from the watchshop.com website. Even though the watch can still be bought on the company’s website and Amazon, the Movado Group, which makes it, has told Wearable that it will be taken off the market soon.

The announcement comes a little over a year after the product first went on sale. After making the initial announcement of the watch at Baselworld in the spring of 2017, the company did not begin selling the timepiece until August of that same year. In a sea of sports and fitness watches, the fact that this Wear OS gadget is a traditional-looking, formal watch built for professionals sets it apart from the competition and makes it stand out as something truly unique.

In addition to its stunning appearance, the Boss Touch comes equipped with Bluetooth, Wi-Fi, and Near Field Communication (NFC) for making payments. The device does not contain a heart rate sensor or a GPS, but it does a respectable job of tracking the number of steps you take and other activities you engage in during the day, in addition to the amount of sleep you get at night. Its wide touchscreen, with a diameter of 46 millimeters, is perfect for viewing your stats and messages while you are on the road.

Movado Group did not provide any details regarding the reasons behind the watch’s discontinuation. The Boss Touch is positioned at the very top of the pricing range for Wear OS watches due to its very high initial retail price of just about $400. It’s possible that this was a contributing factor to the watch’s lackluster sales performance, along with the fact that Movado released a number of different smartwatches in the fall of 2017, one of which was branded with the Tommy Hilfinger name. And the pitiful twenty-four hour battery life certainly did not improve matters in any way.

It is interesting to note that Movado was not present at Baselworld 2018 in any capacity. In the event that it comes to the conclusion that it no longer wishes to compete in the market for smartwatches, it would not be the first nor the last corporation to take such a step.

As was previously indicated, the Boss Touch can still be purchased through a variety of online retailers. The good news is that the price has decreased, and there is a chance that you can get it for only $300.

It has been hypothesized that there will be a second iteration of the Boss Touch smartwatch, but at this point it appears that this won’t happen. If you have your heart set on purchasing a timepiece from a fashion brand, it is possible that you might start looking in other places.