In the first quarter, smartwatches climbed by 12%, led by Huawei, Samsung, and Garmin 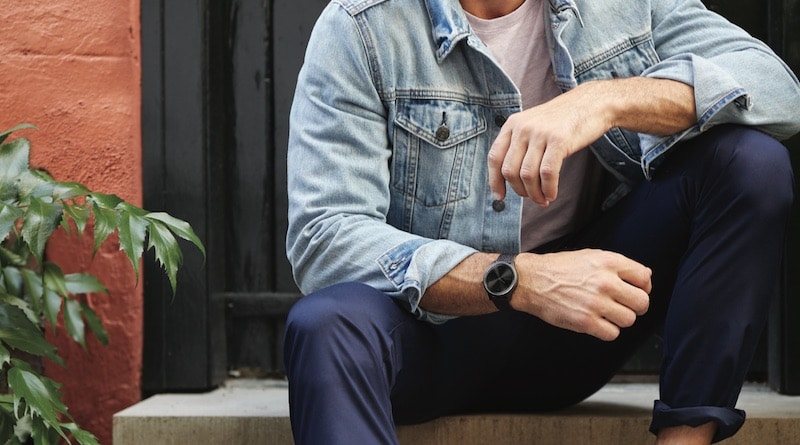 Shipments of smartwatches increased by 12% year over year in the first quarter of 2020, led by Huawei, Samsung, and Garmin devices.

The healthy rise was accomplished despite adverse economic conditions brought on by the COVID-19 epidemic, according to a report released today by Canalys. Between January and the end of March, 14.3 million units were shipped. Given that North America and Europe were particularly heavily struck by the coronavirus in Q2, it’s unclear whether wearables will be able to deliver such strong results in Q2.

Apple Watches accounted for over a third of all shipments in Q1, a notable decrease from the company’s 47 percent share in the same quarter last year. While Apple’s 13 percent drop in shipments is concerning, Fitbit’s drop was even more dramatic at 21 percent. They’ll be hoping for a turn of events once the Google merger is finalised. To refresh your memory, Google paid $2.1 billion to acquire Fitbit. The purchase is likely to close in the coming months, pending regulatory approval.

Huawei, Samsung, and Garmin all saw significant growth. The first of these was the purchase of its smartwatch in conjunction with the purchase of its current P40 flagship smartphone, which would have enabled it to leapfrog Samsung into second position in the vendor rankings.

WearOS, on the other hand, is nowhere to be found. It falls under the category of “Others,” although there are no parameters to measure this segment of the market.

In the first quarter, smartwatches climbed by 12%, led by Huawei, Samsung, and Garmin.

According to Canalys, North America has never accounted for less than a third of global smartwatch shipments. However, robust demand in Asia helped to compensate for weak demand in other markets. Large LTE watch orders ahead of the Chinese New Year, as part of the move toward nationwide eSIM coverage, contributed to this.

As the economy improves, the region is likely to be a major driver of smartwatch growth in 2020 and beyond. The growth of homegrown players will also aid this. Xiaomi, Oppo, and Redmi have all recently released their first smartwatches.